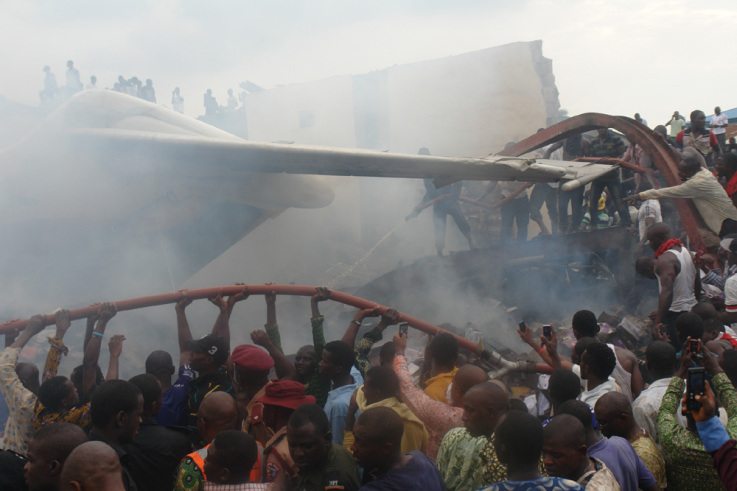 See relations of the victims mourning their lost ones.

Apparently this crashed plane was bought from the United States.

The condition of this aircraft during the time of purchase is unfit for operation.

NCAA Officials surely have a lot of questions to answer concerned Nigerians.

Mourning For Victims Of Dana Airline Crash In Lagos