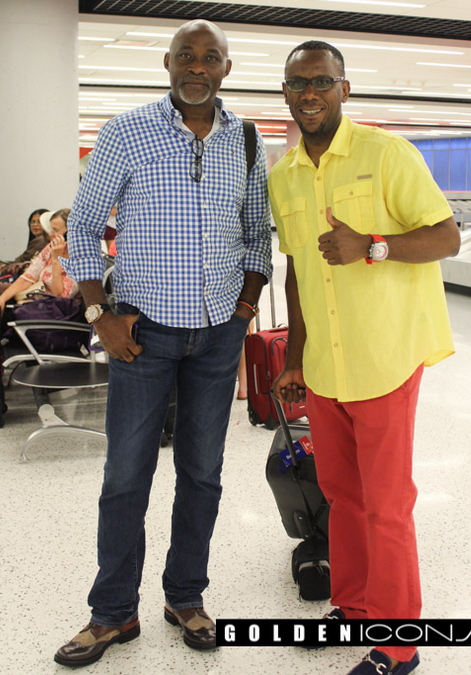 The project directed by John Uche will feature Pascal Atuma, Annie Idibia and a host of others. 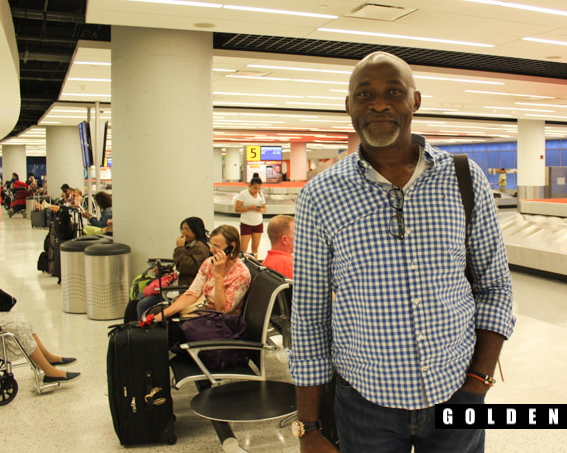 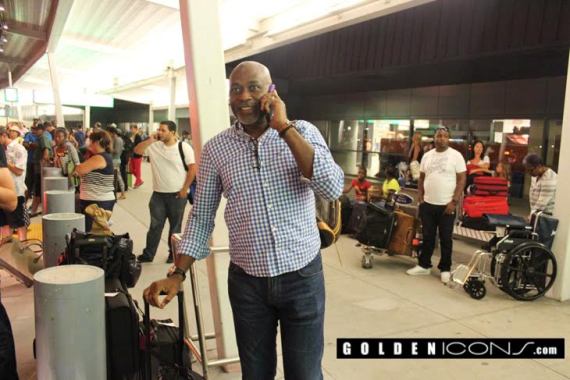 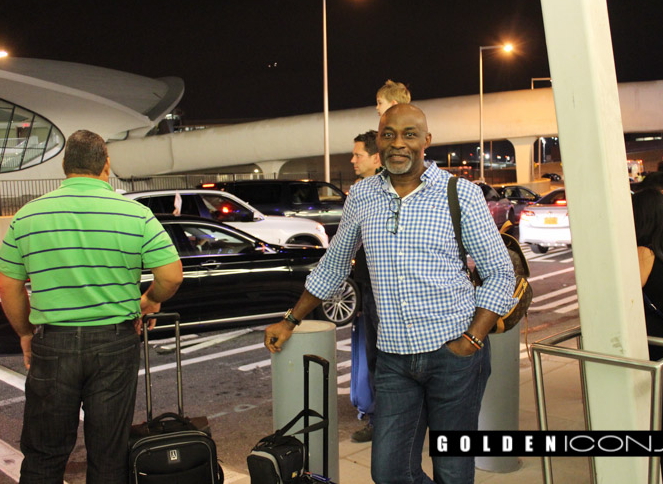 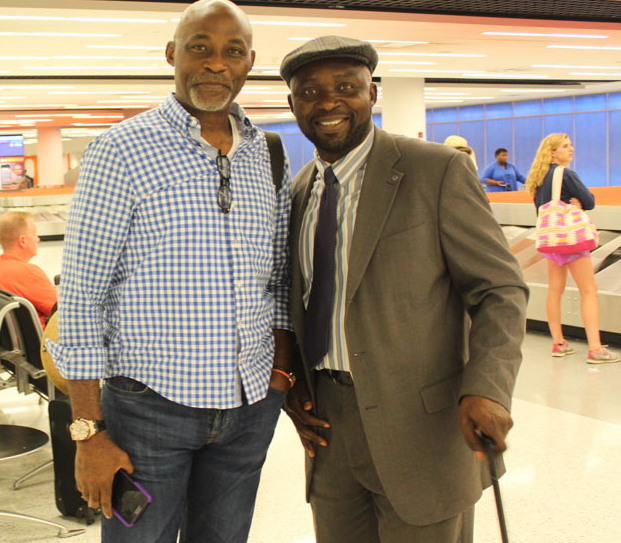 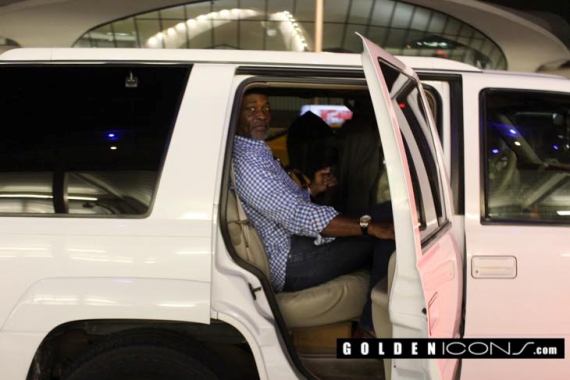 Thank God he is back on this feet. He looks a lot better here.