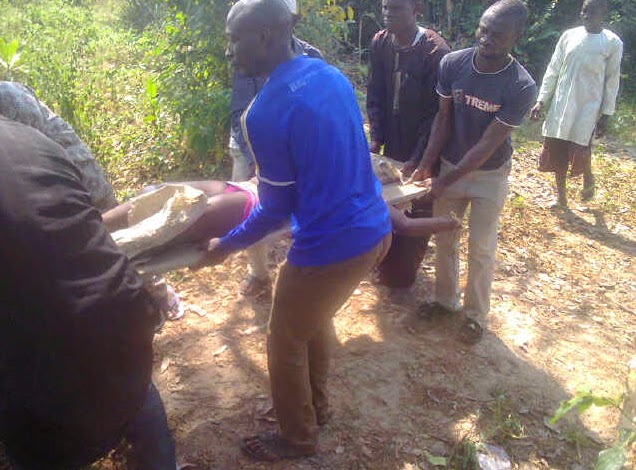 A young lady was murdered in an uncompleted building in Adeke area of Iwo Town on Tuesday by some suspected ritualists.

The unidentified girl was lured to the uncompleted building and raped before the ritual killers chopped off her head.

Students of Bowen University are now living in fear over the gruesome discovery.

An elderly man who was heading down to his farm early Tuesday morning raised an alarm after spotting the headless body of the ritual victim.

The corpse was taken to Adeke Police division before being transferred to a mortuary in the area. 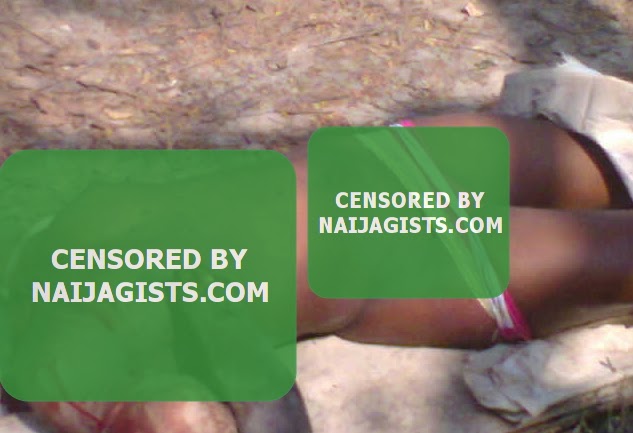 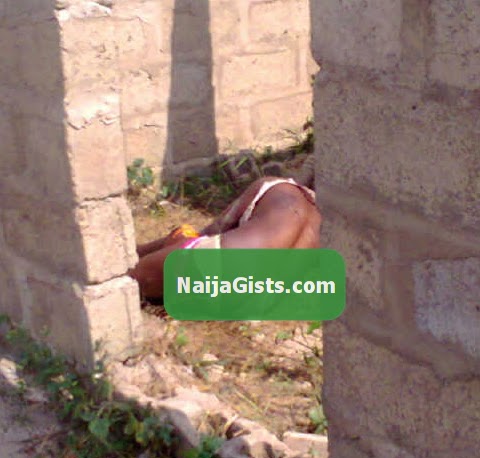 This should serve as warning to all ladies and even men, beware! ritualists are on the prowl in every part of this country. Avoid following strangers.