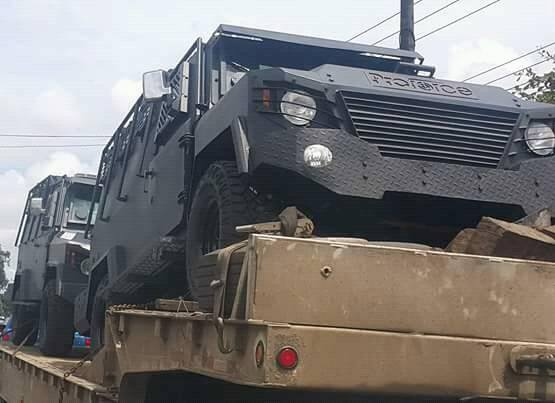 In a bid to battle criminals who have made Rivers State a place of abode, Governor Nyesom Wike has acquired more Military fighting vehicles. 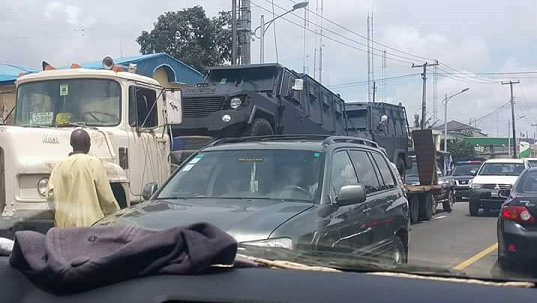 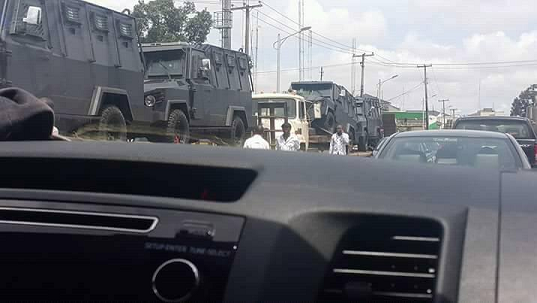