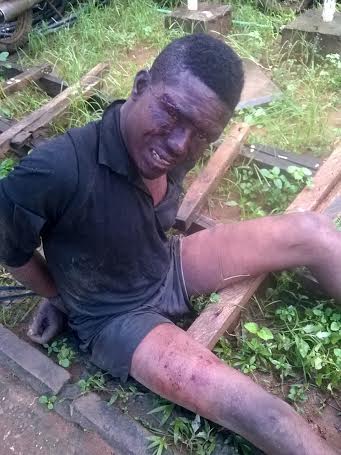 One of the robbers

One of the robbers, 22-year-old Bashir Wasiu who hails from Oyo State was caught in Olodi Apapa around 6:35am on Tuesday the 19th of July while another robber 23-year-old Tunde Adedeji from Abeokuta was nabbed on Monday July 18 2016 in Ikotun around 4:33am.

Photos of victims of the arrested robbers 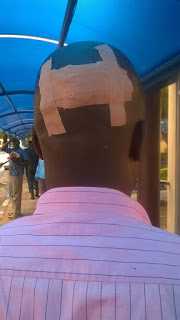 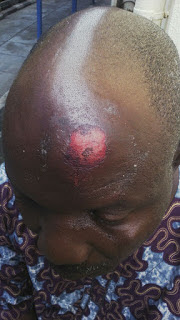 The suspects are currently at SARS office in Ikeja.