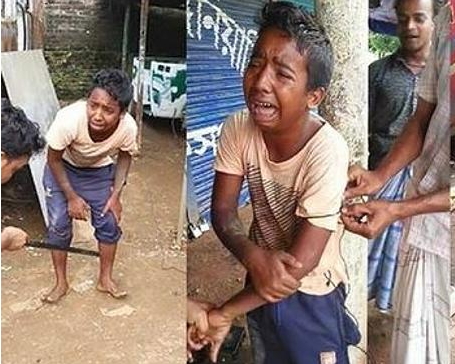 A 13-year-old boy was on July 8th, 2015 beaten to death by a group of 4 men who set him up and accused him of stealing bicycle in Sylhet, Bangladesh.

He was tied to a tree and beaten to death with an iron rod.

Despite pleas of innocence from the almost lifeless boy, the wicked men still went ahead with the premeditated murder.

The gang members recorded the torture with their cell phones and uploaded it online.

The chief perpetrator of the attack was arrested yesterday in Saudi Arabia after several days on the run. 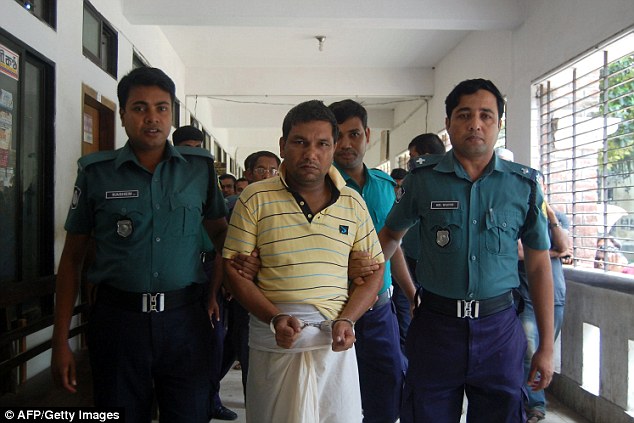 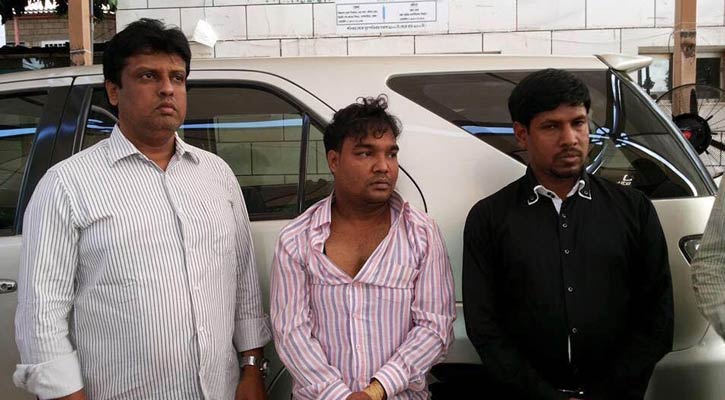 The 3 gang members arrested on July 8 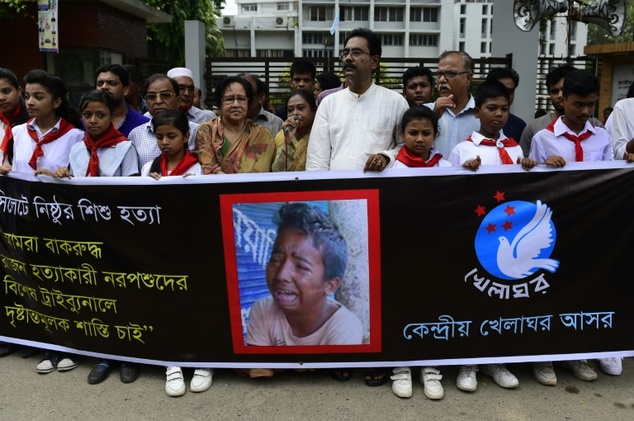 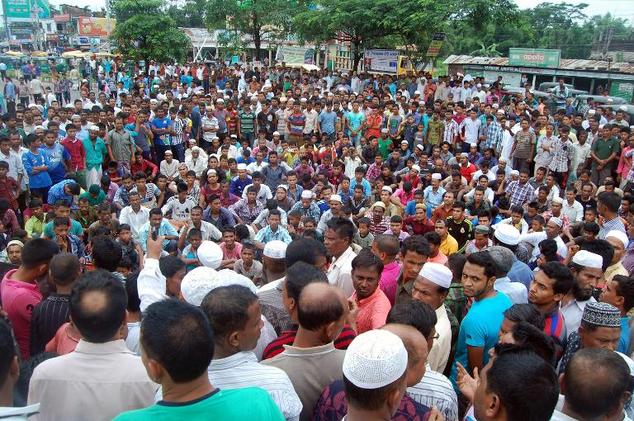 Samiul Alam Rajon’s death has sparked global outrage with activists calling for the execution of his attackers.