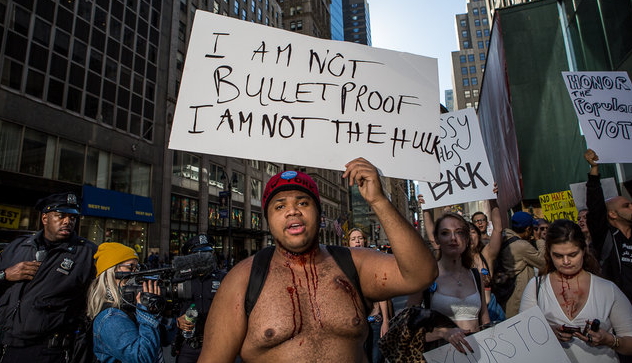 Activists staged an of anti-trump protest in New York yesterday.

According to Gothamist, the demonstration was staged to show that Trump administration policies might harm the minorities and marginalized groups. 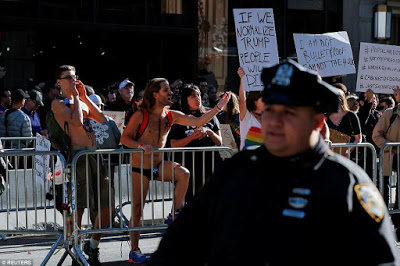 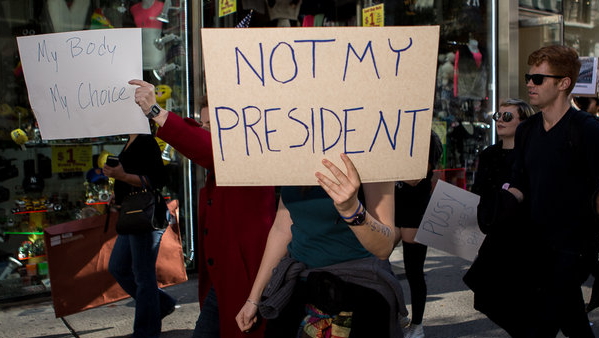 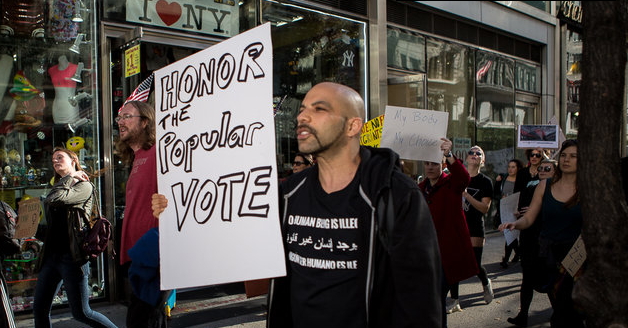 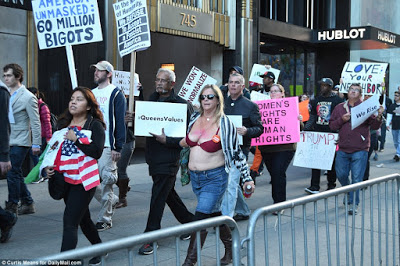 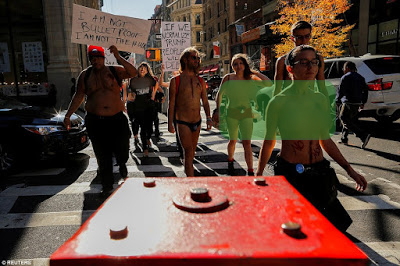 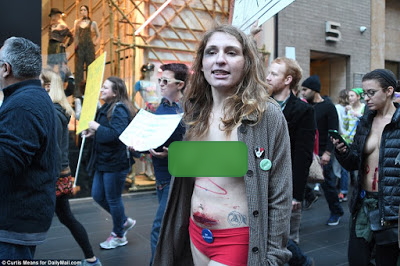 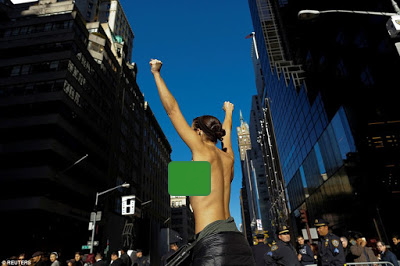 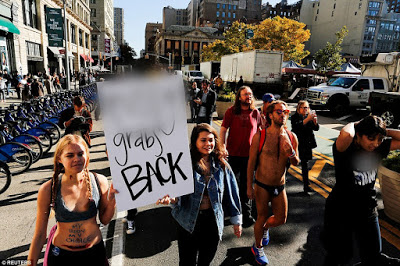 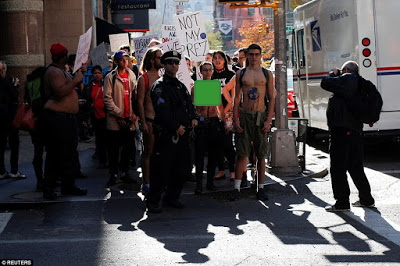