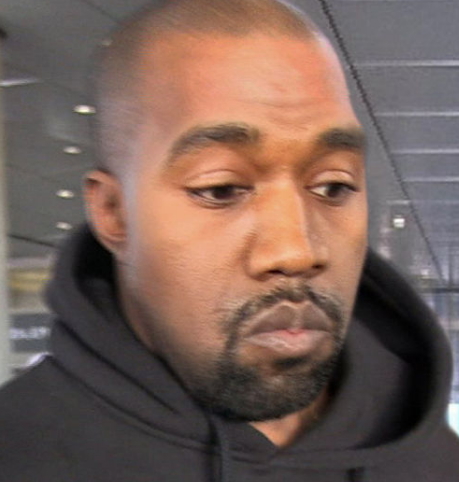 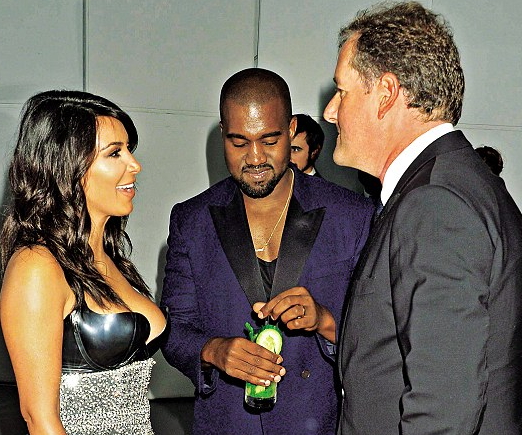 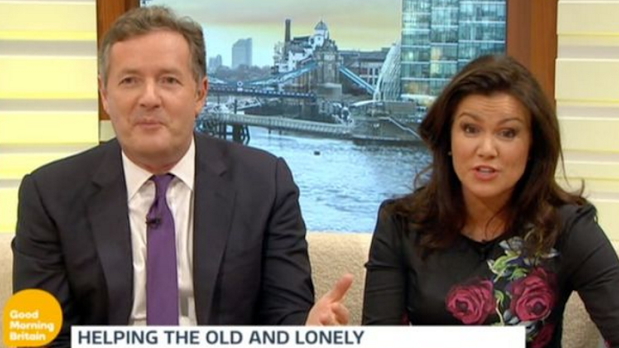 Check out the full video of Kanye’s rant in Sacramento before storming out of stage.

Ticketmaster has issued full refund to all those who witnessed Kanye West’s psychotic episode on Saturday the 19th of November 2016 in Sacramento California.

Most fans of Kanye West believe the Kardashians will eventually ruin his career while others think the Illuminati is striking back.

Close friends however told Hollywood life that Kanye West is overworking himself in order to please his wife. 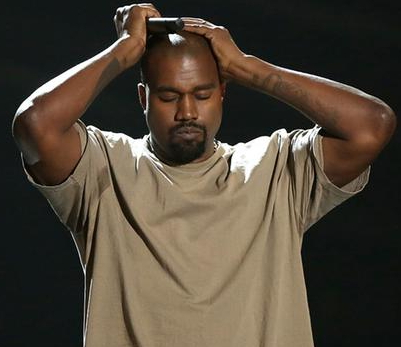