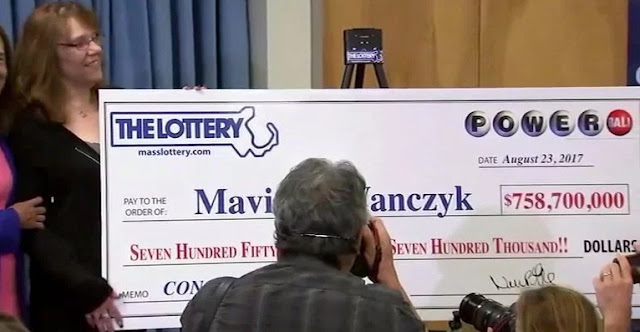 Meet Mavis Wanczyk, the winner of the last US Powerball lottery.

The 53-year-old single mother of two from Chicopee Massachusetts was returning from work on Wednesday the 23rd of August when she branched at the store to check her ticket.

On learning that she had won, Mavis said she became numb and couldn’t drive.

Her colleague who was with her while checking the ticket drove her home. 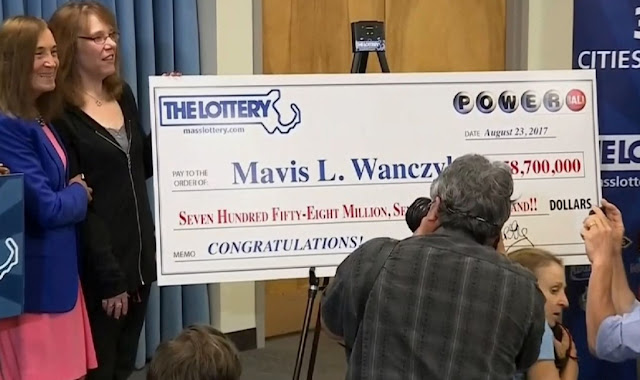 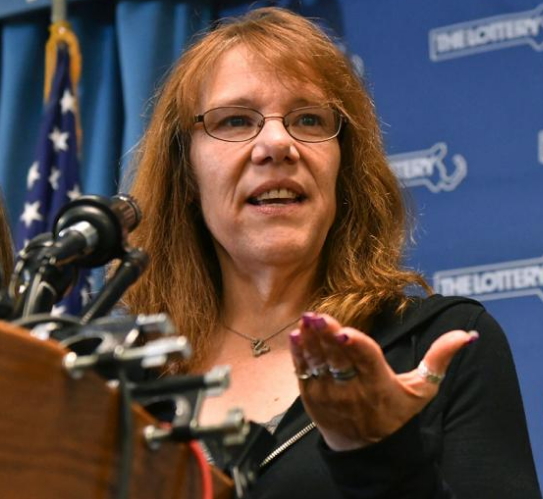 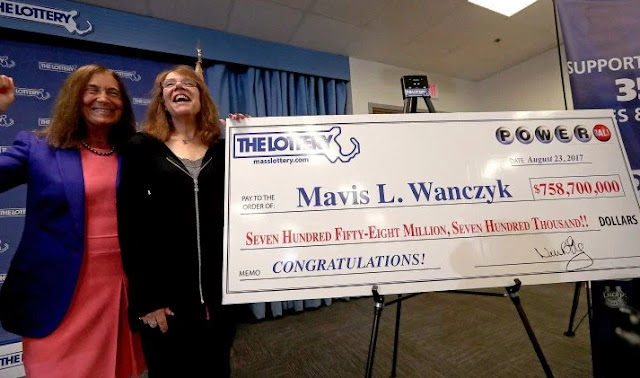 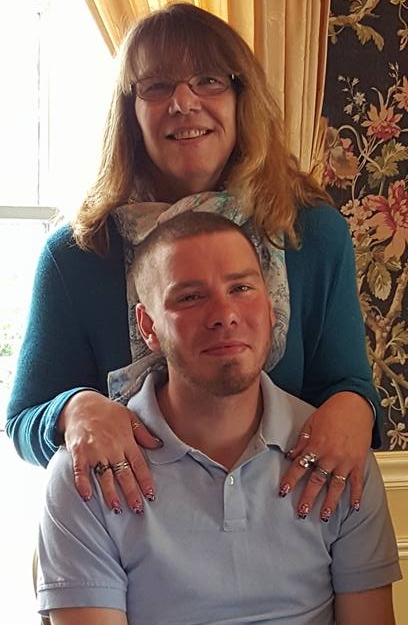 Mavis has called her workplace where she is been for over 30 years that she is not coming back. 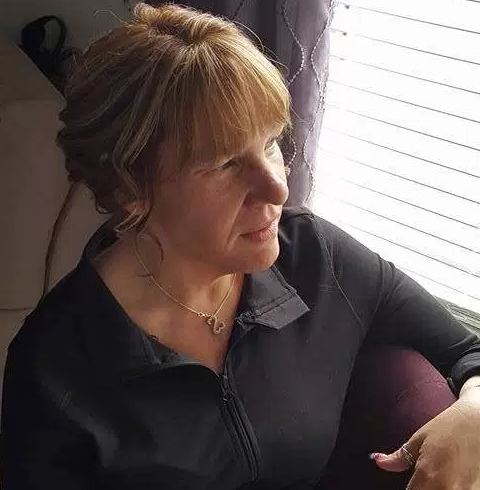 The mother of a 26-year-old son and a 31-year-old daughter said she chose her numbers through birthdays in her family.