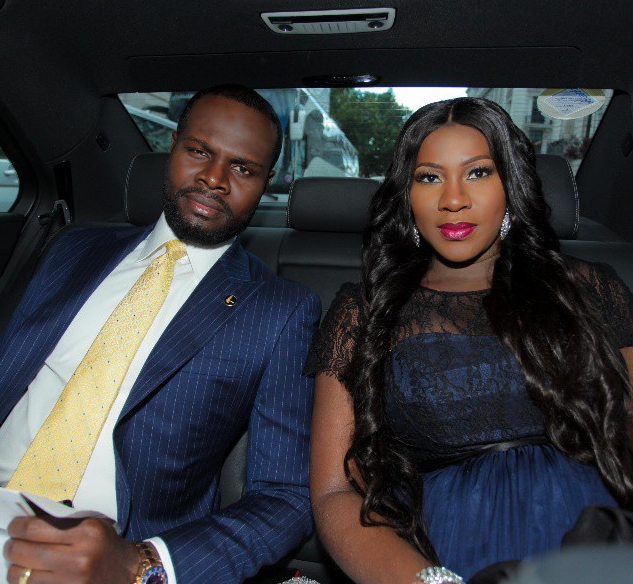 Heavily pregnant Nollywood queen Stephanie Okereke and her ‘Superman’, Linus Idahosa were among the celebrities invited to meet the Queen of  England at an event that held this past Monday.

The event tagged 2015 Queens Young Leaders Award reception night was hosted by Queen Elizabeth at the Buckingham Palace. 4 Nigerians and 56 Others from Africa were honoured at the event. 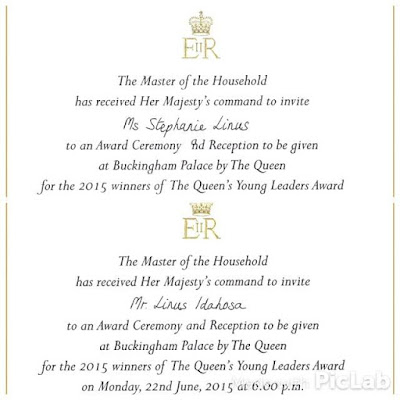 See more photos of the couple on the way to the event below: 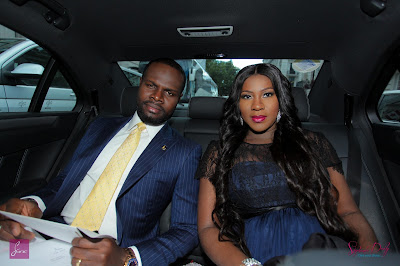 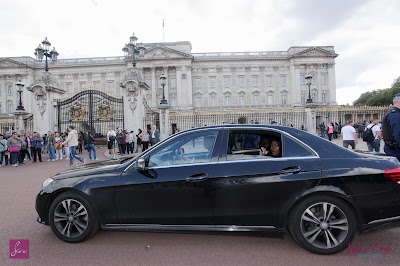 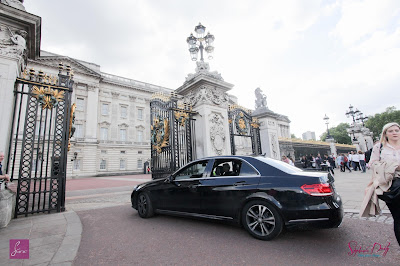 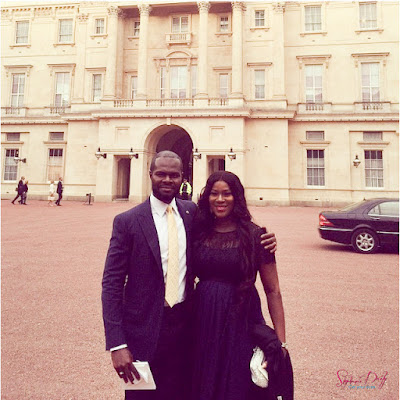 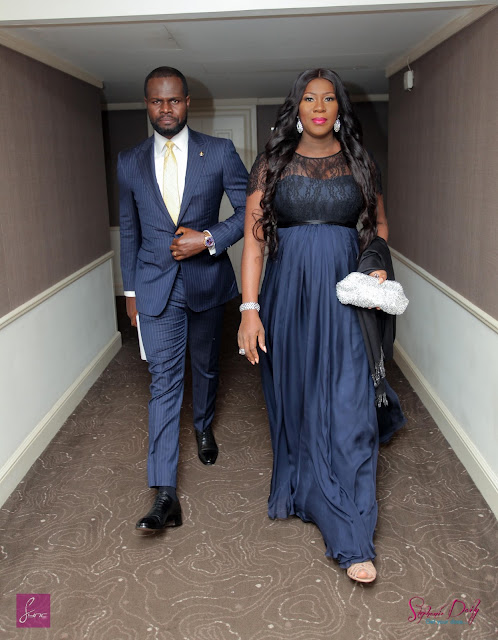 Wow, pregnancy sure fits her.