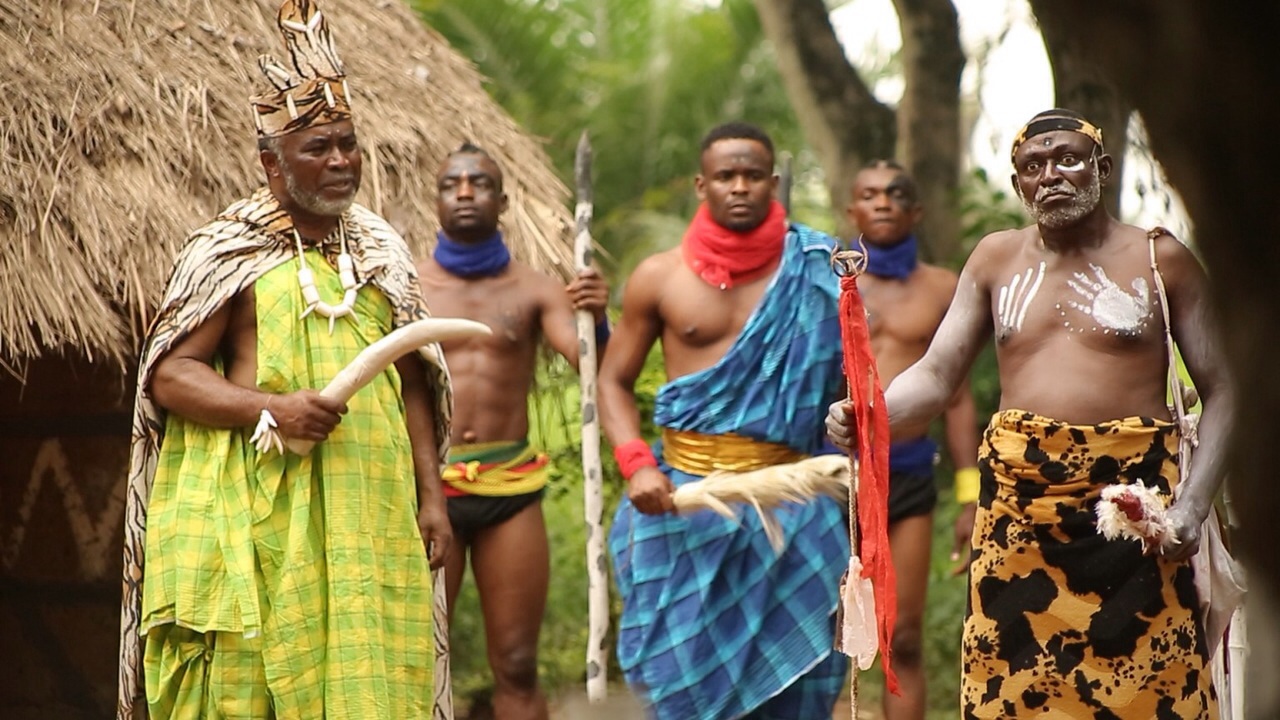 The Mountain Of Fire Movie Synopsis

It is centered around the story of Ozara kingdom, which is haunted by the blood of it’s queen, which was shed in the heat of anger. Only the blood of seven virgins, or the horn of the dark spirit bull from the the mountain of fire, can redeem the land. 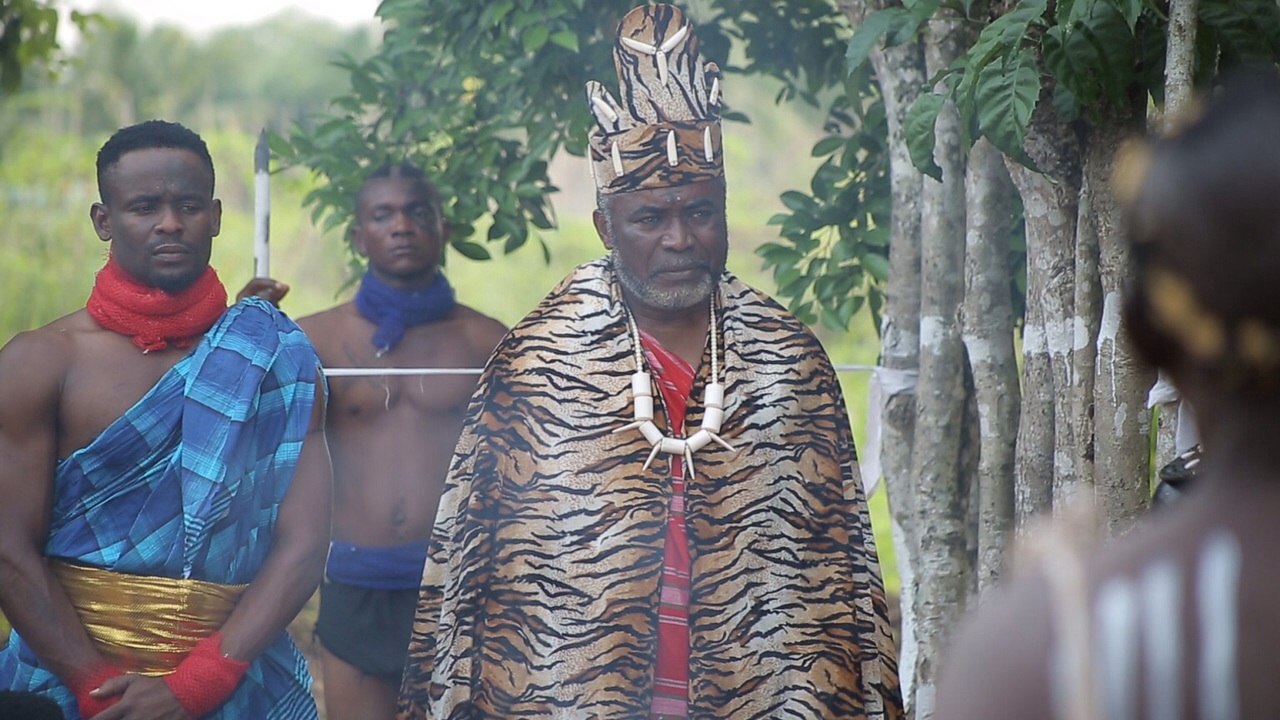 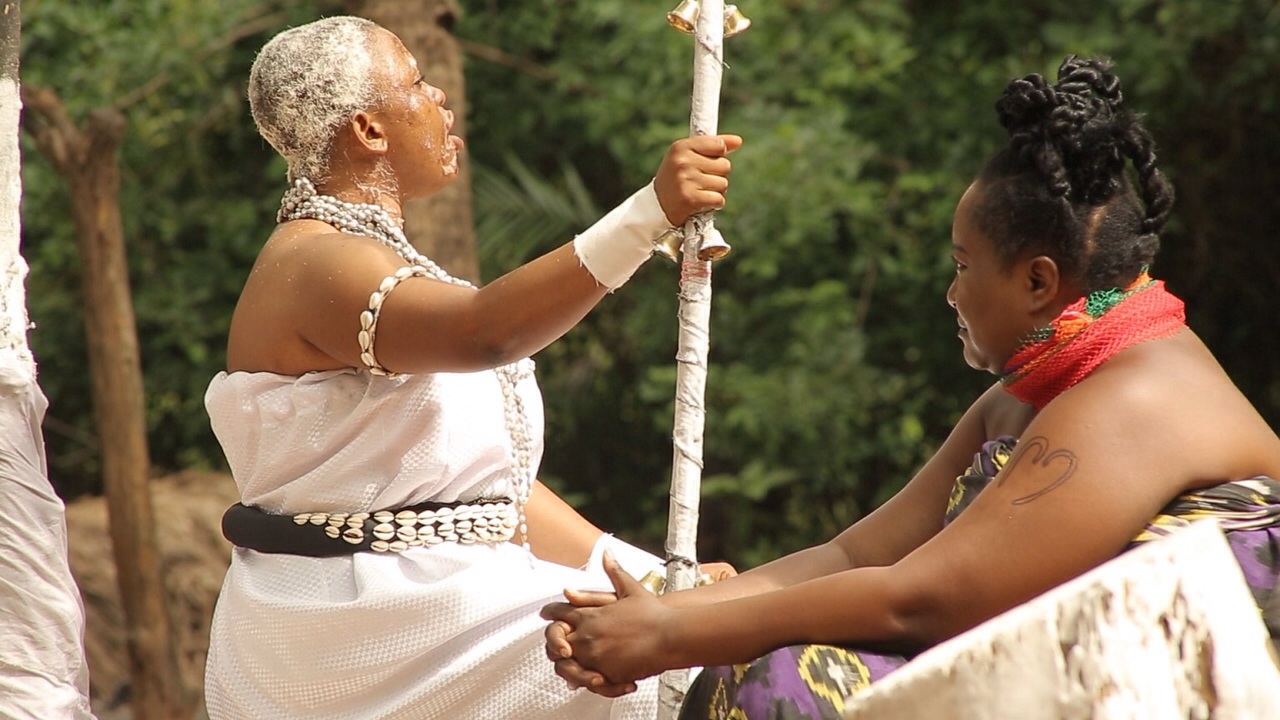 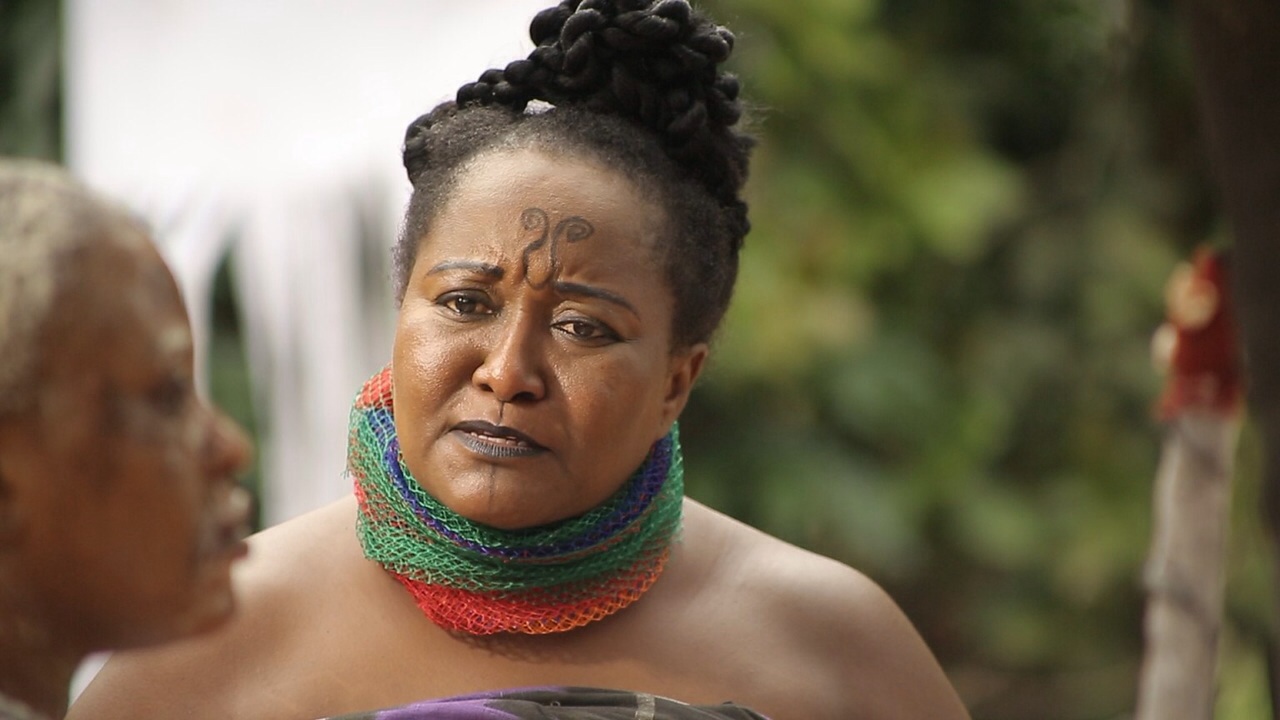 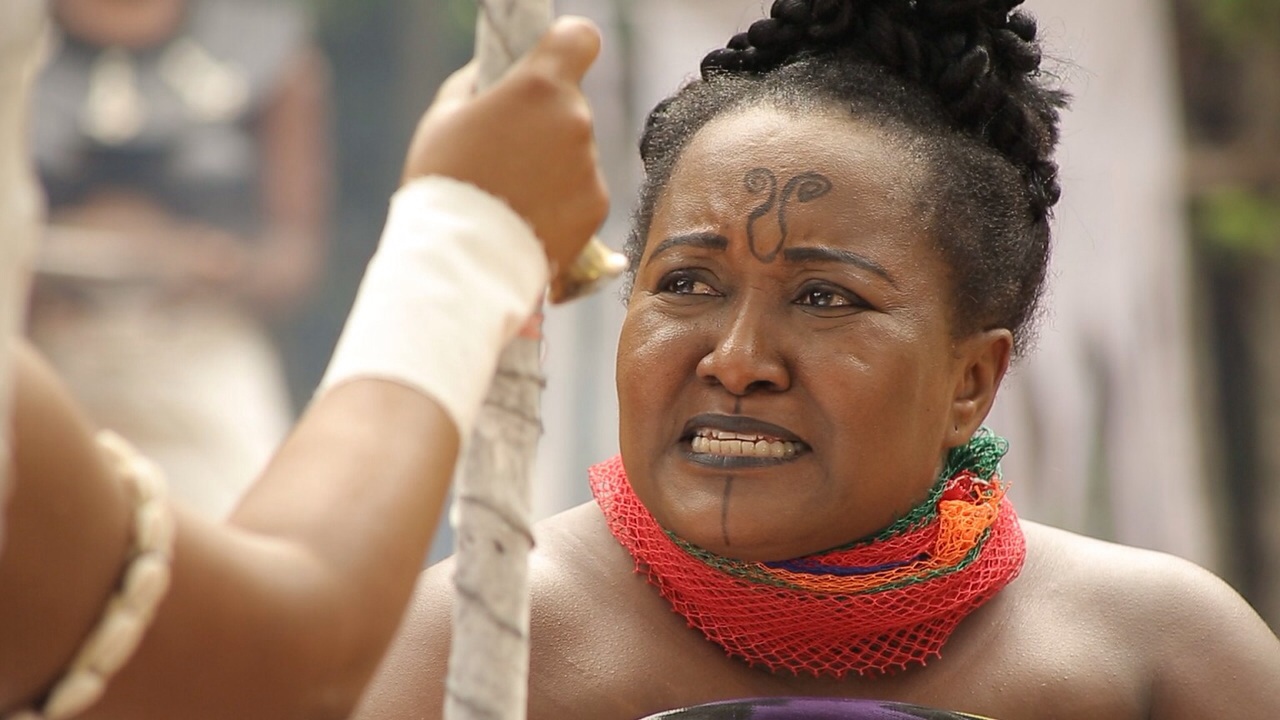 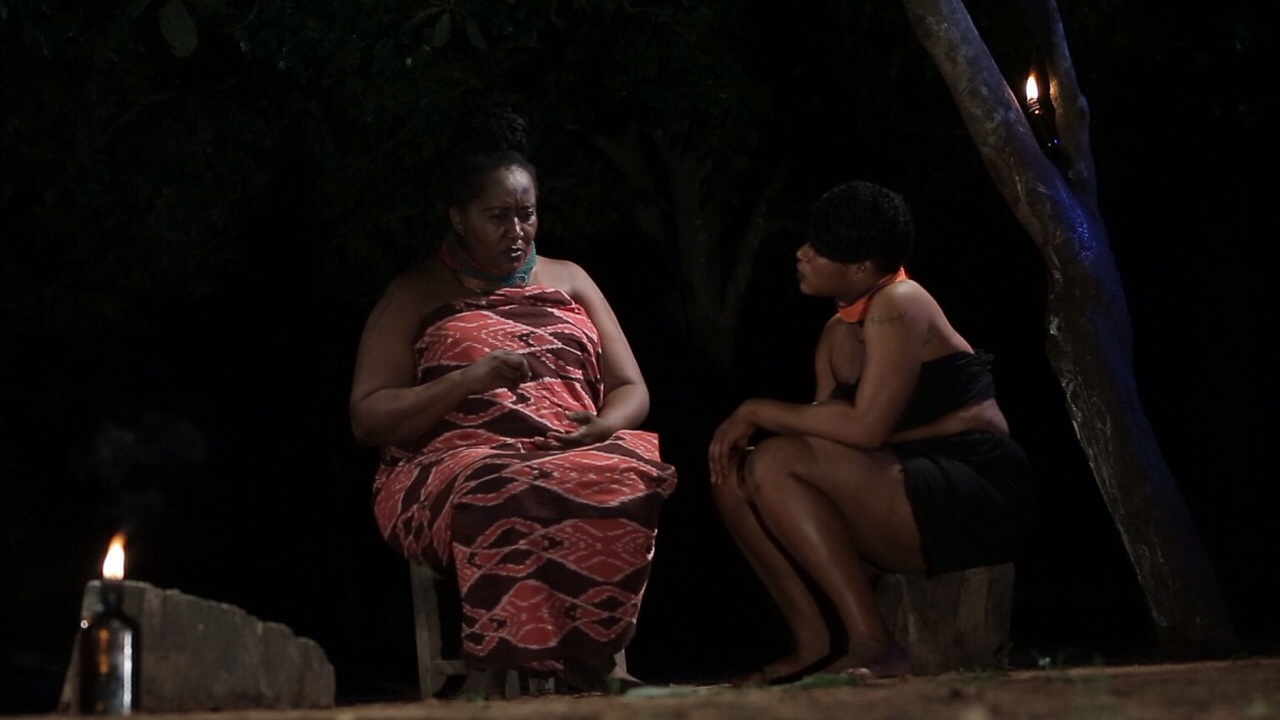 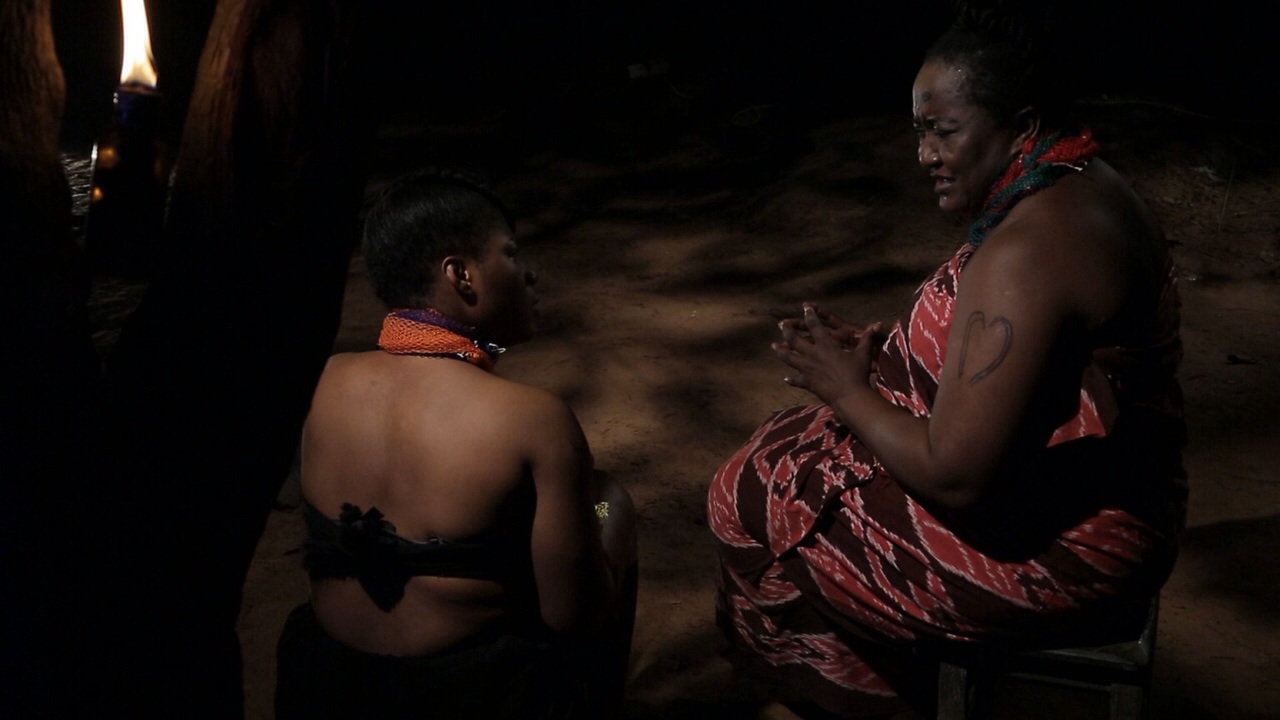 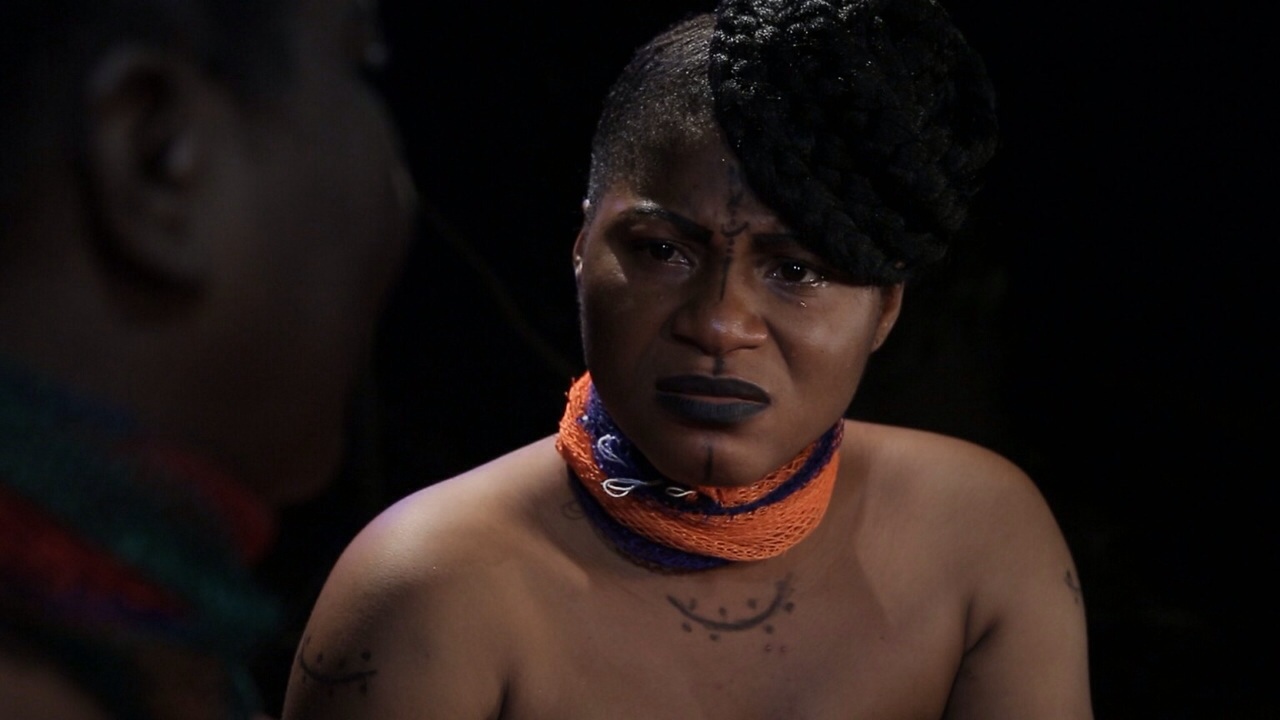 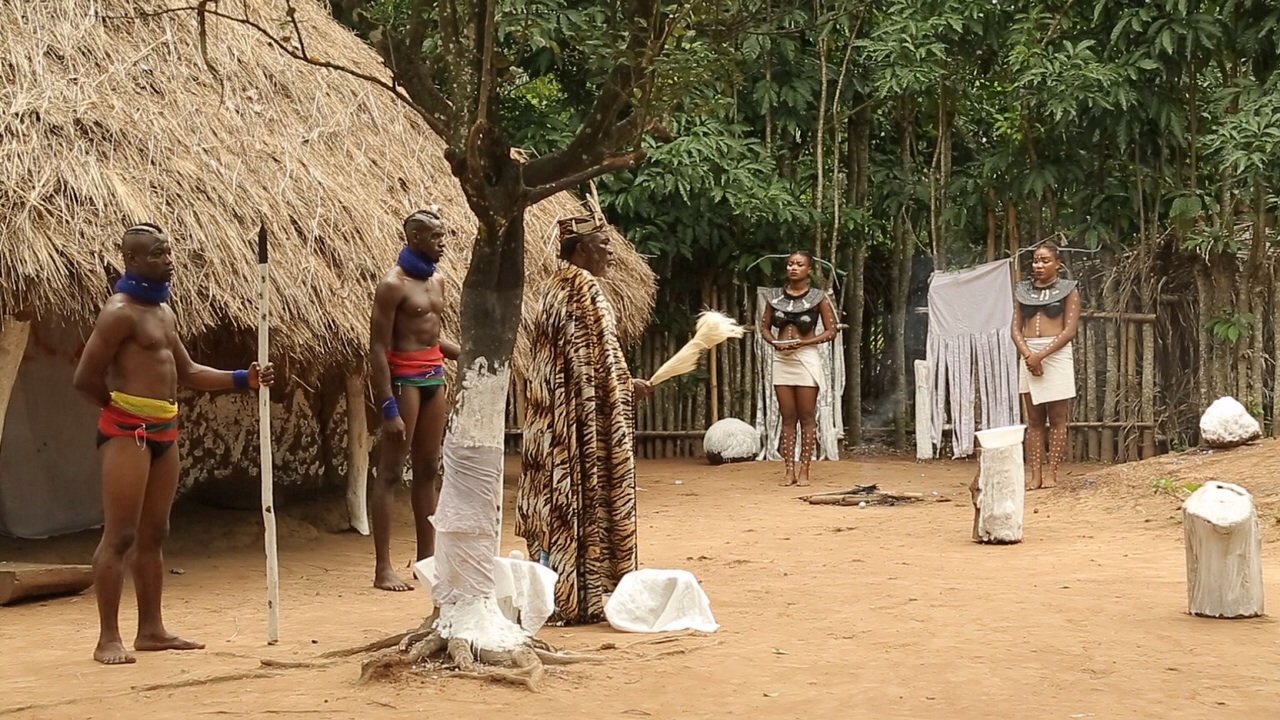 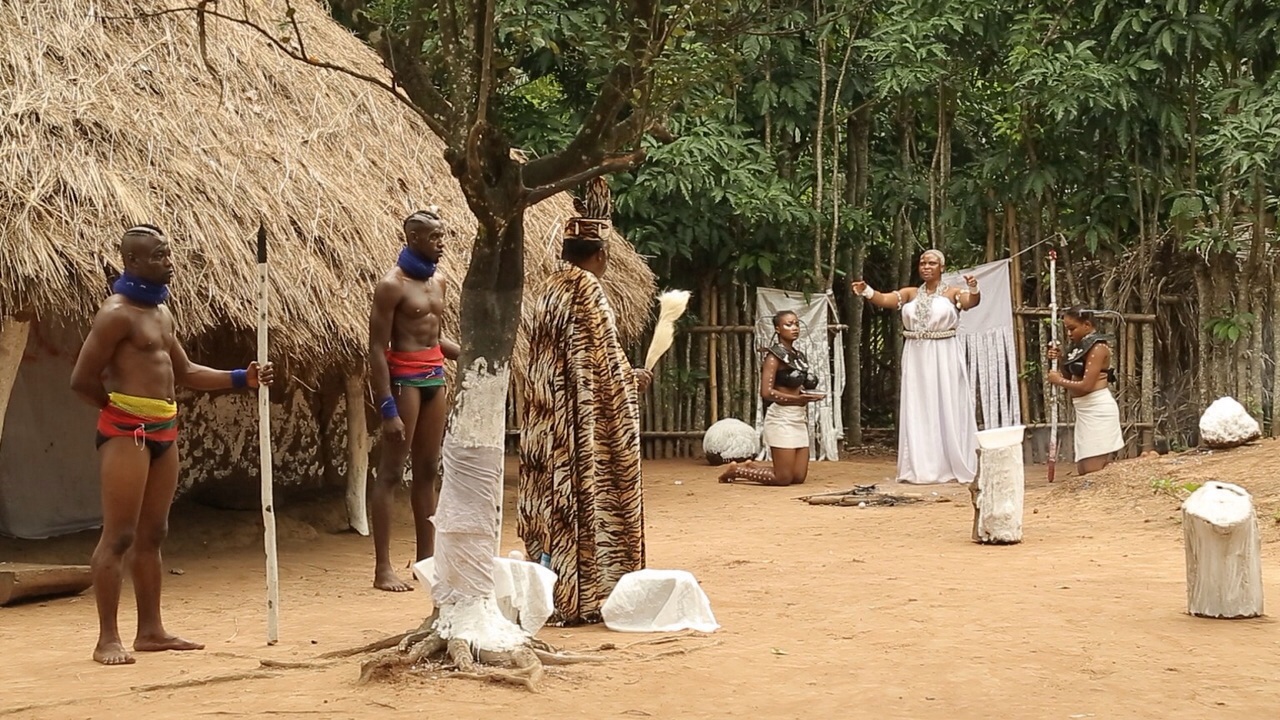 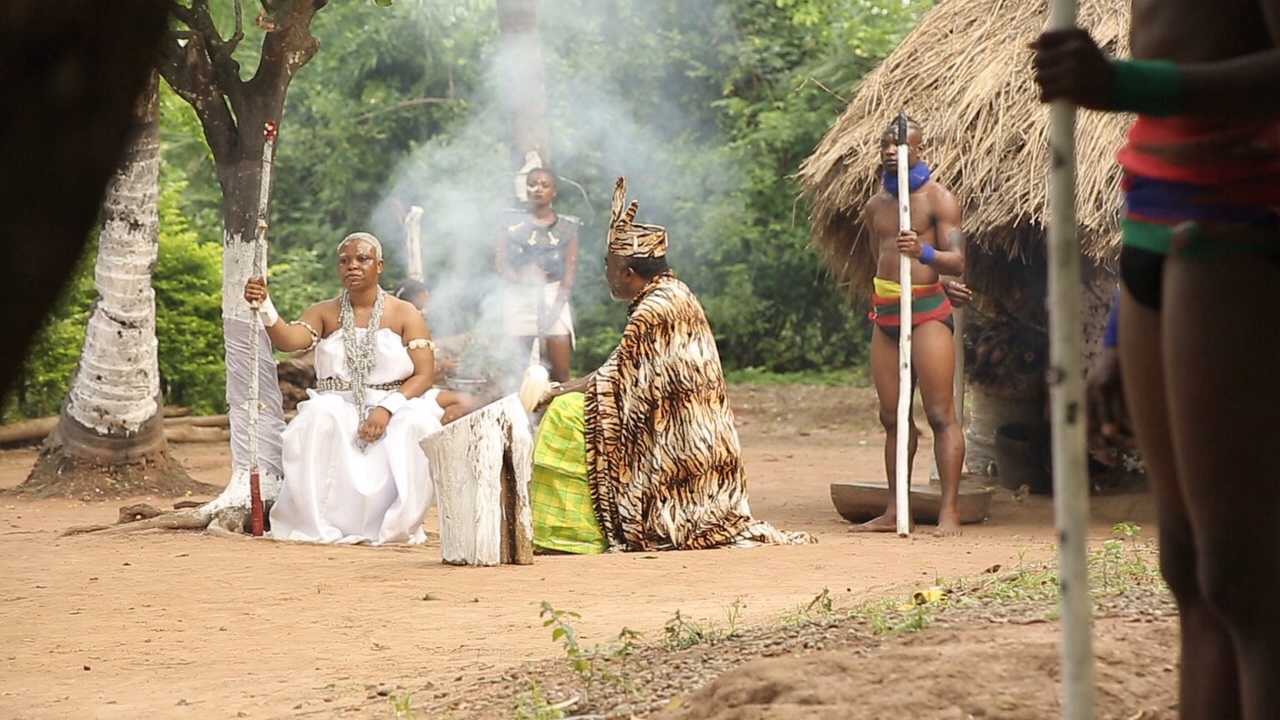 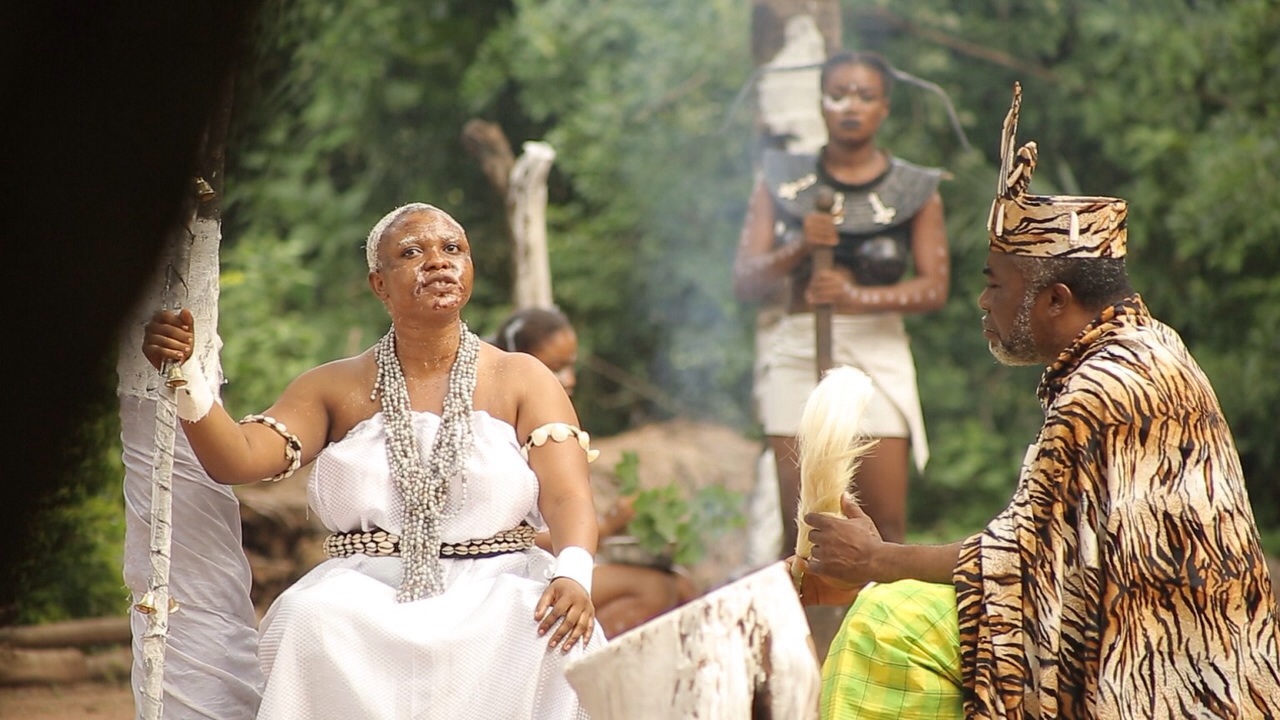 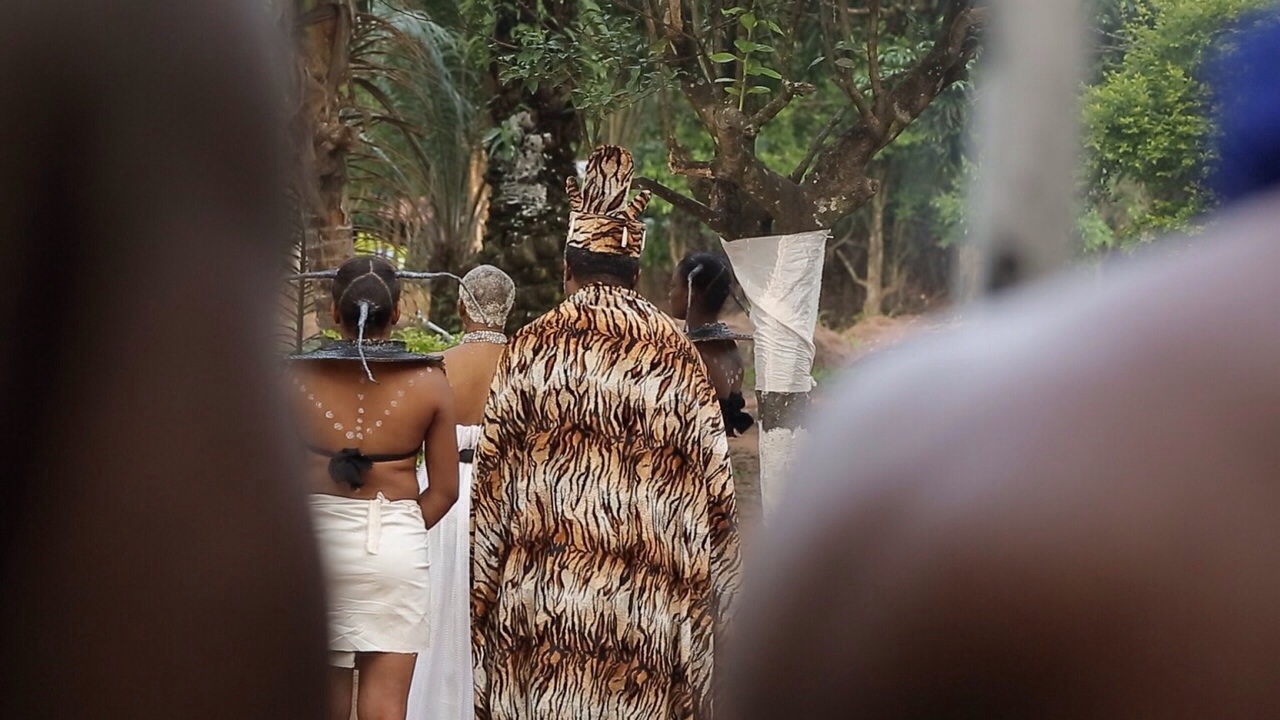 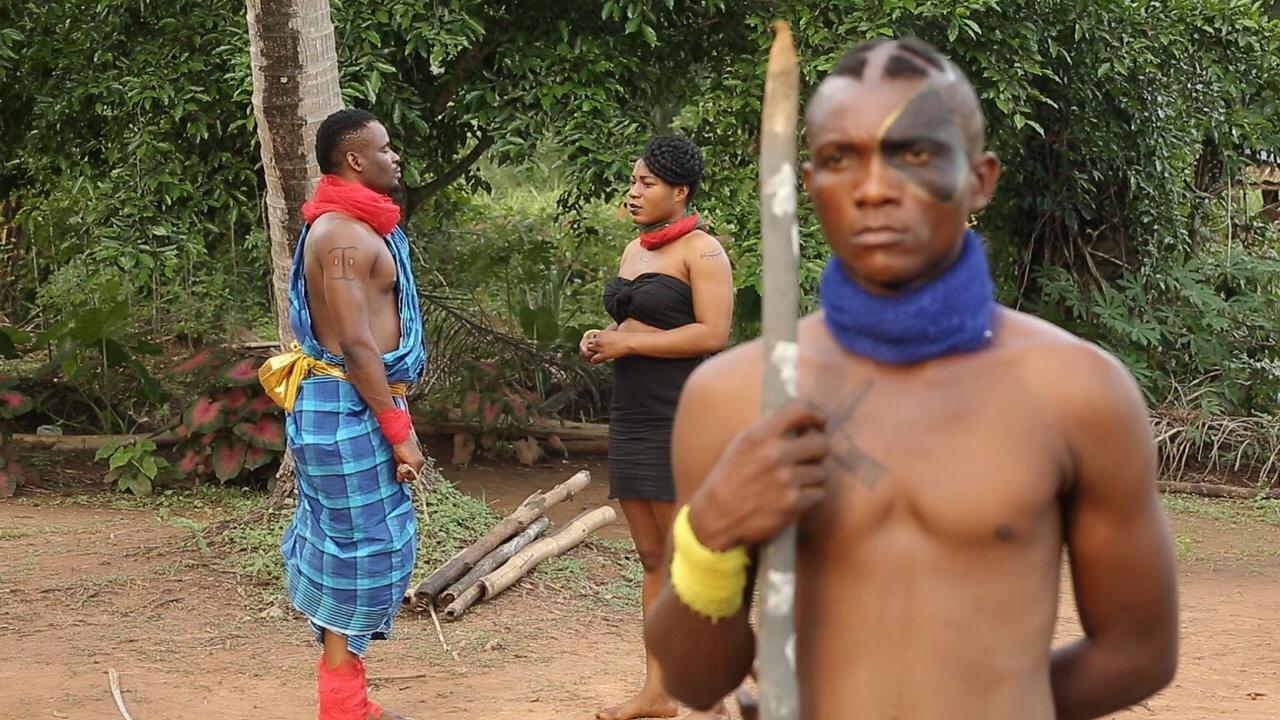 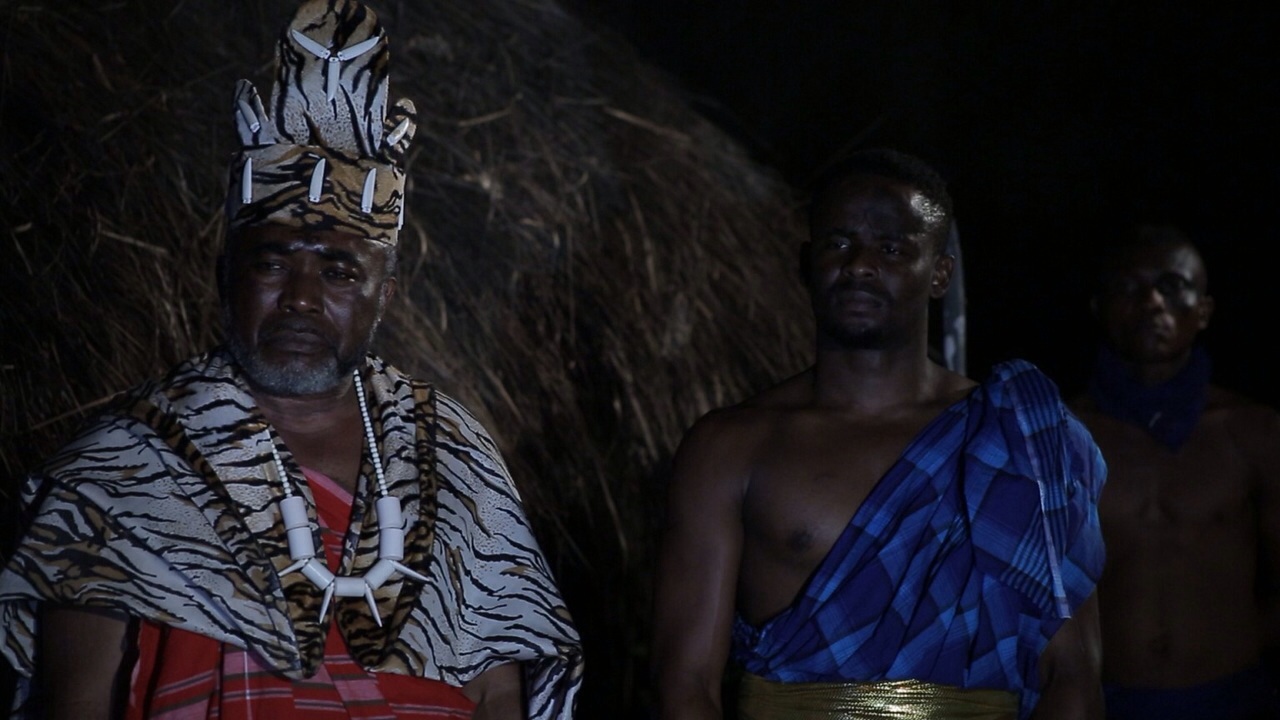 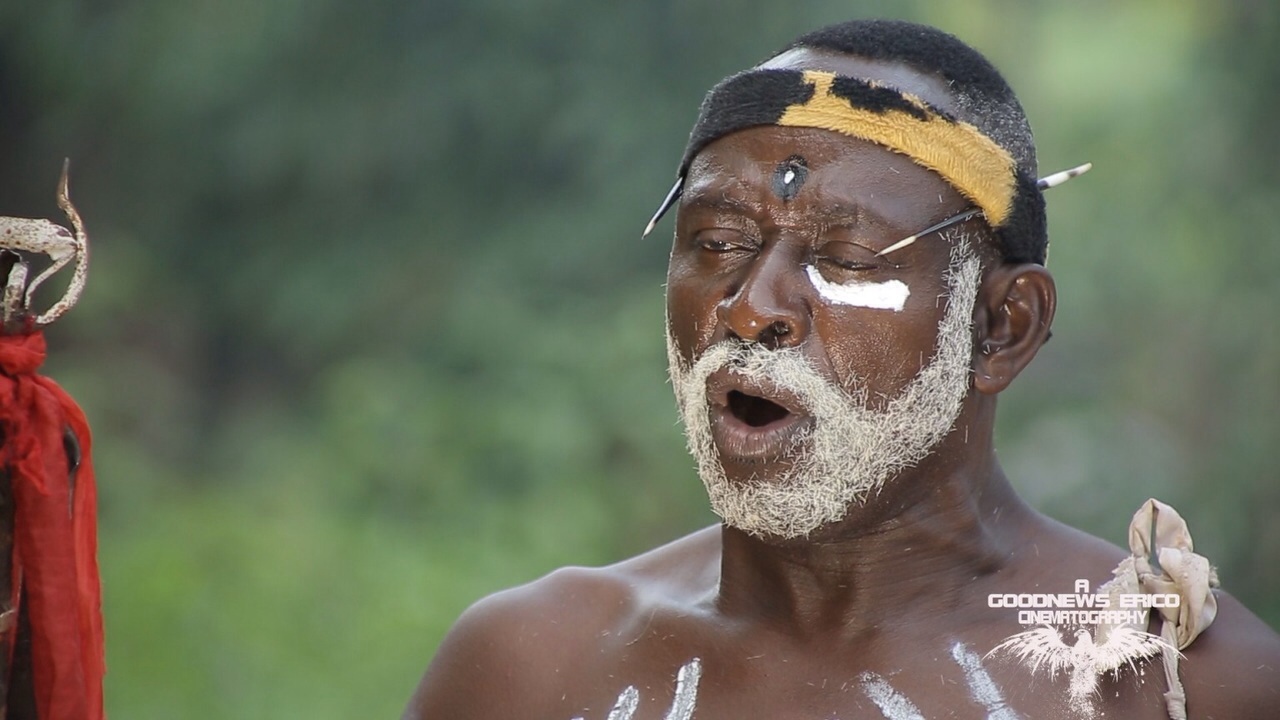 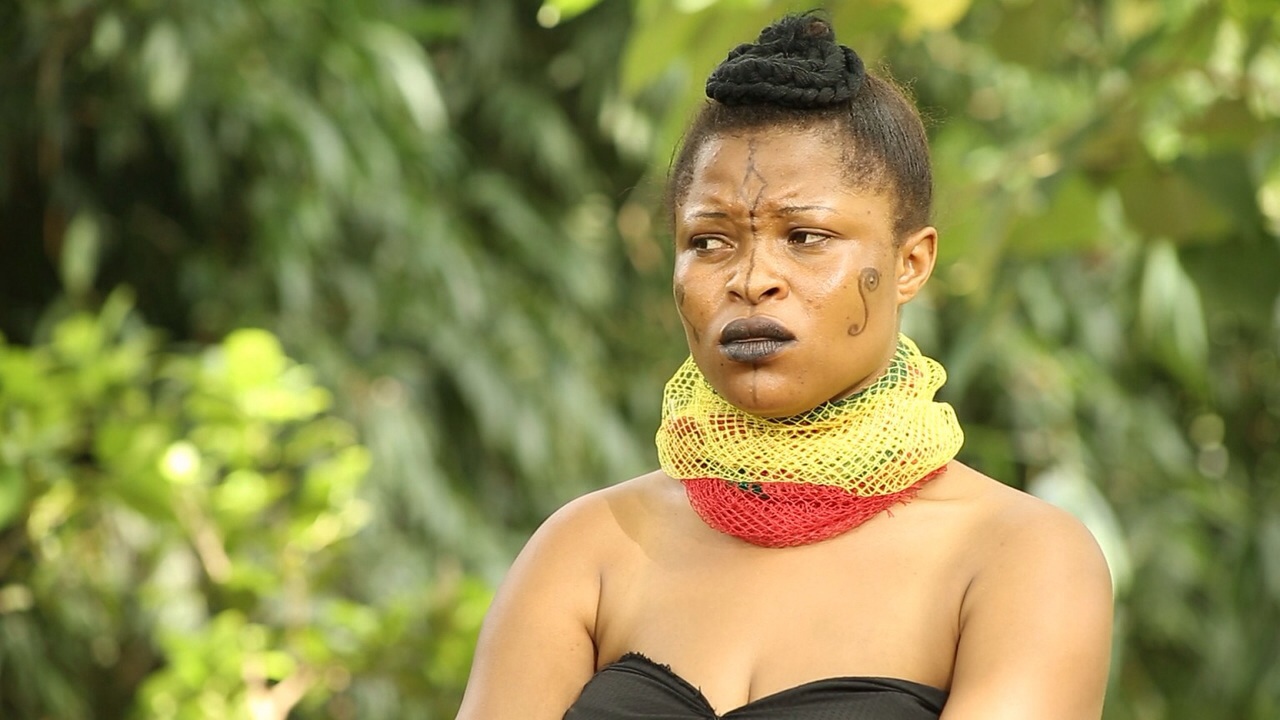 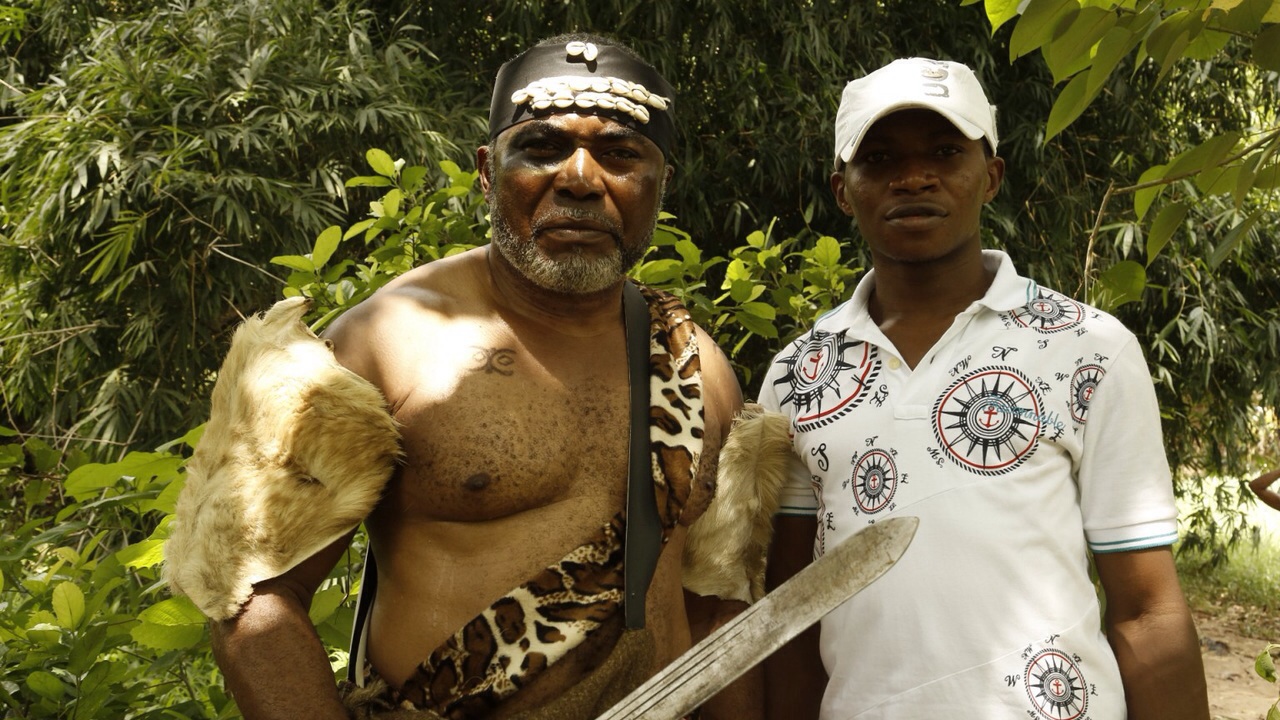 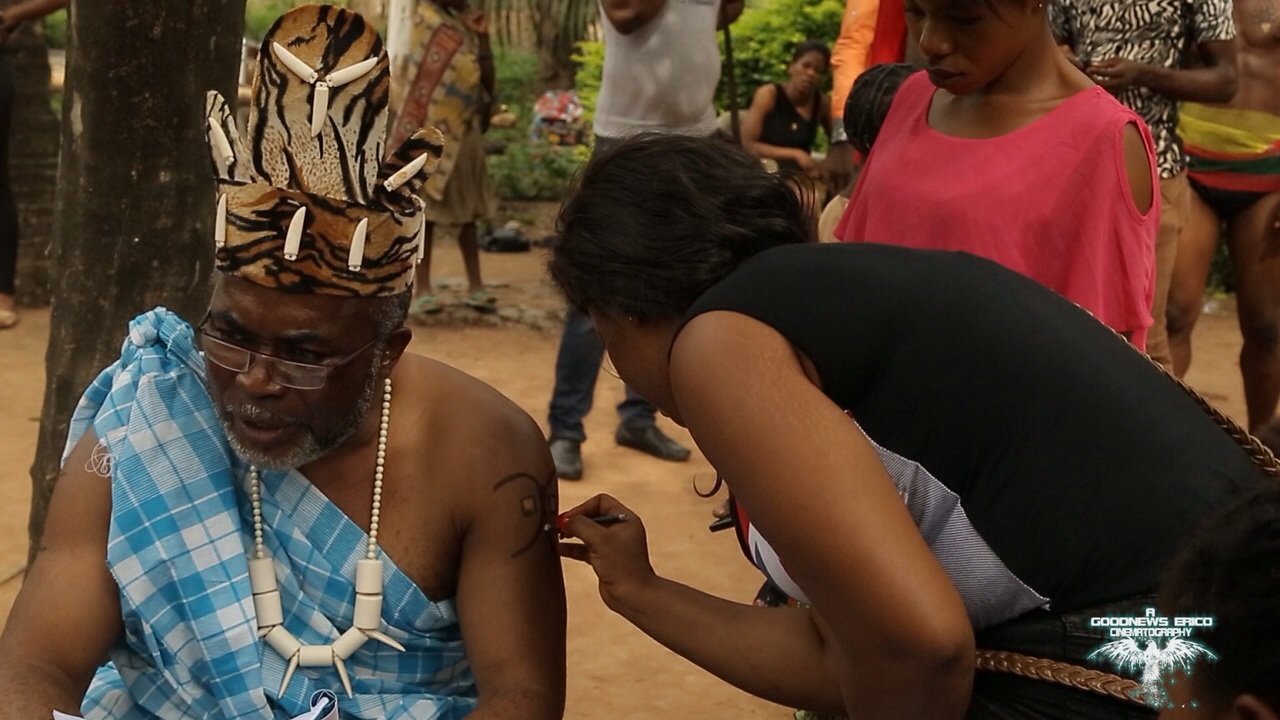 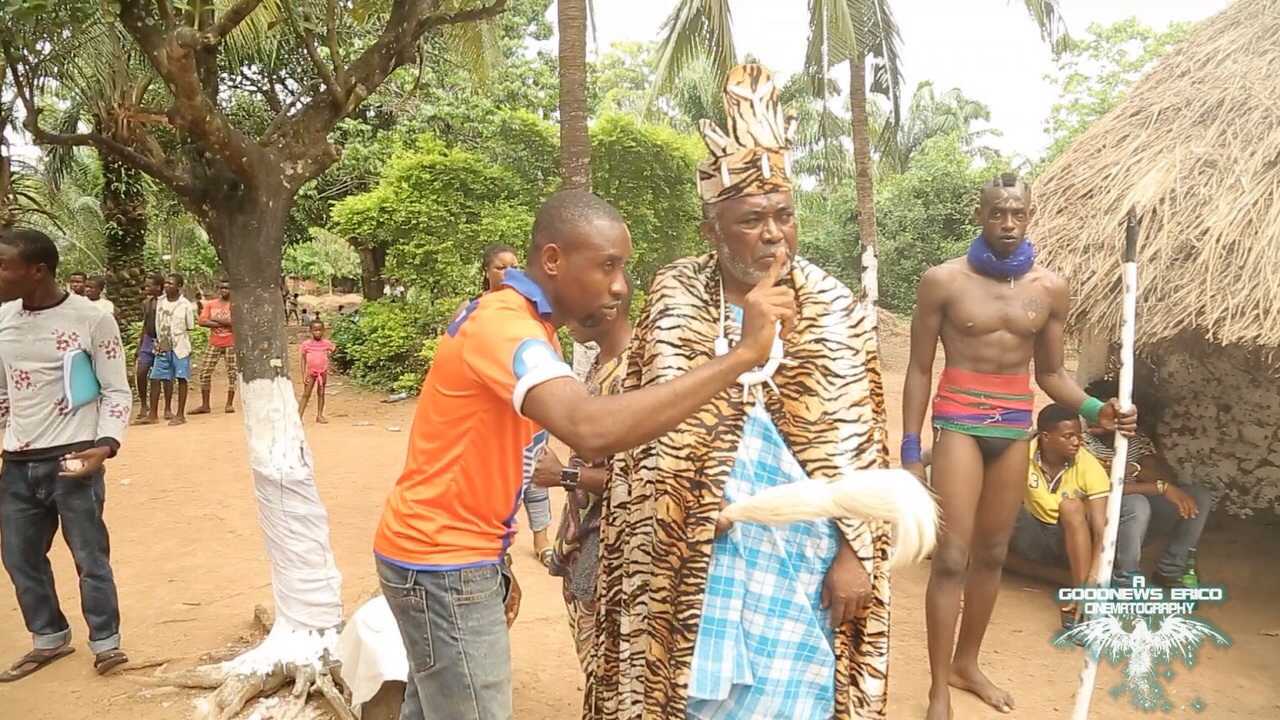 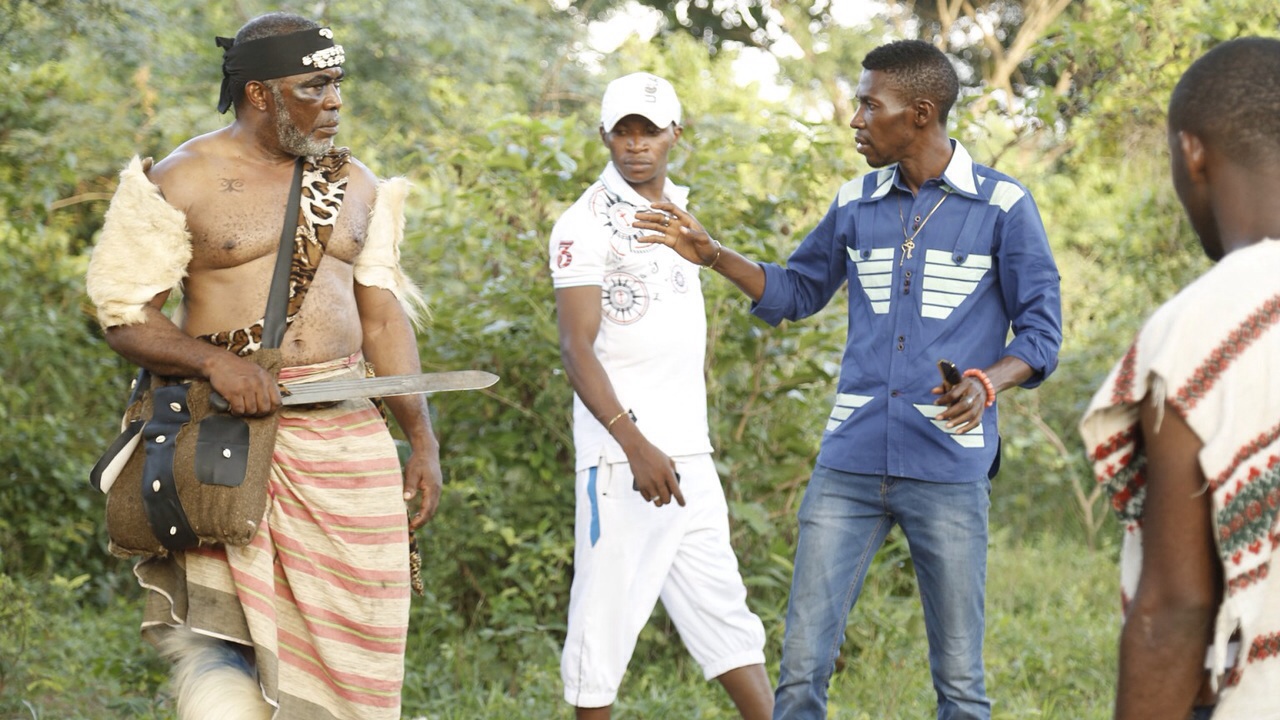 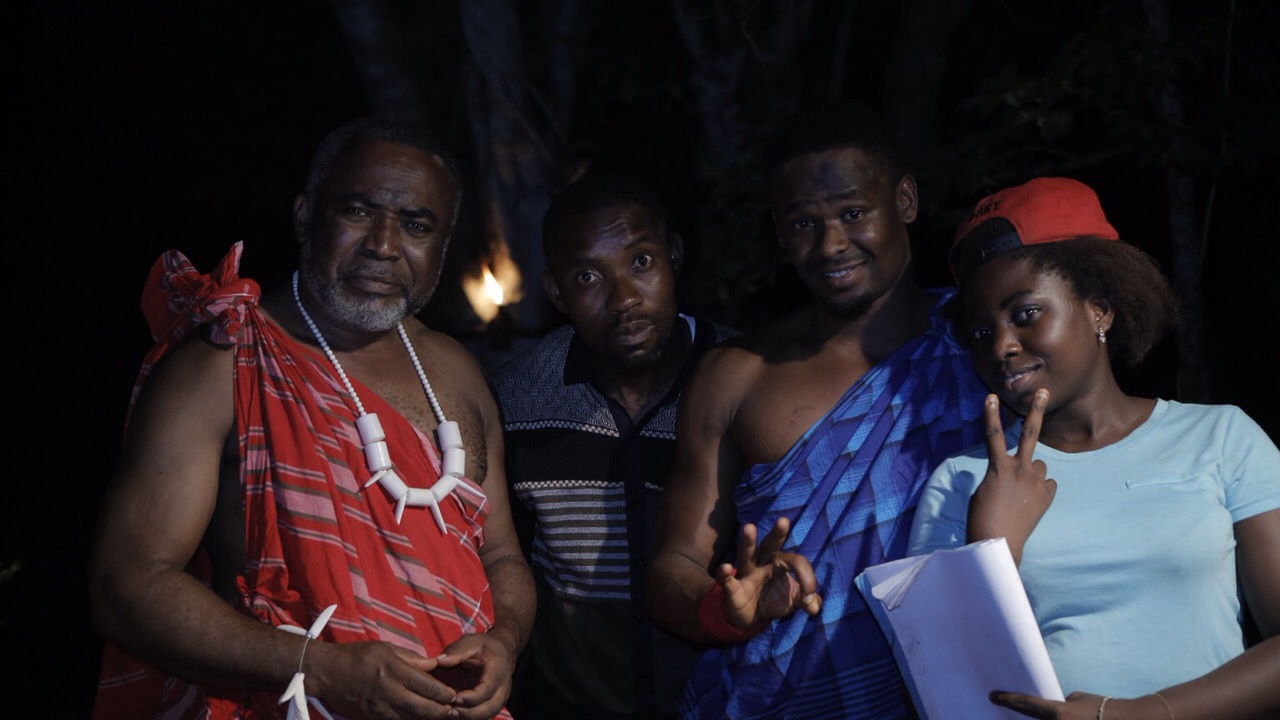