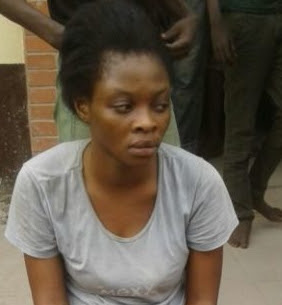 An innocent baby boy abandoned under Oshodi bridge by his teenage mother has been rescued by operatives of Lagos State Task Force.

The naked baby found packed inside a bag was placed on the walkway by his mother but she was arrested while she was running away from the scene.

When asked why she decided to put the baby in harm’s way, the 18-year-old first time mother, Adeshina Timilehin said none of her family members were willing to take care of her and her baby. She added that she took the desperate step because she could no longer take care of the 4-month-old baby boy.. 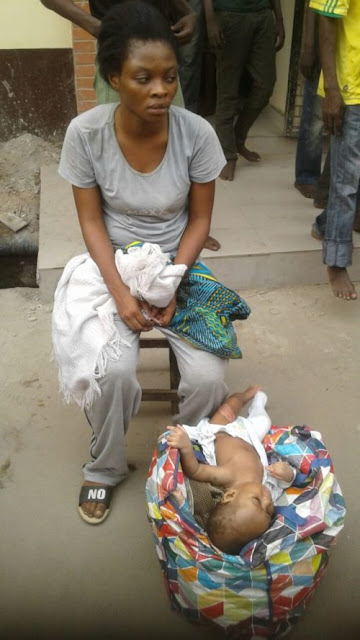 The School drop out said her mother stopped caring for the baby because she couldn’t identify her baby father among the different men that slept with her.

She added that since her father died 9 years ago, she has been prostituting for a living.

The mother and her baby have been transferred to Lagos State Social Welfare Department.