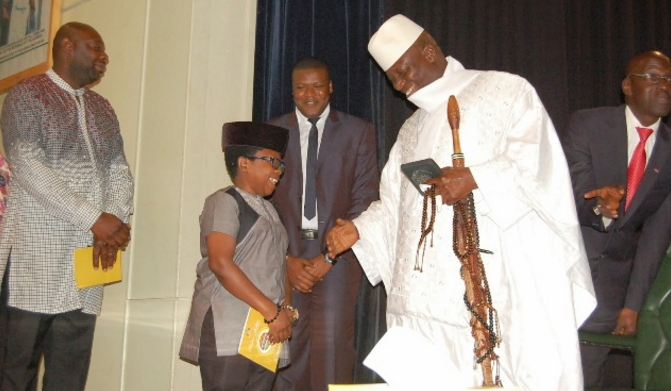 Ejike Asiegbu is entitled to his opinion about Yaya Jammeh, but he should do us all a favour and not try to justify the unjustifiable.. 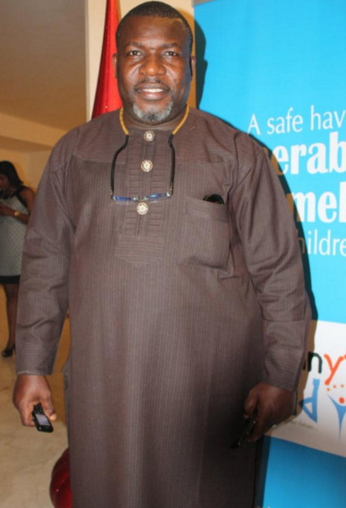 Ejike Asiegbu cannot claim to be unaware of the dire political and economic situation that The Gambia is currently in, under Yaya Jammeh, nor can he feign ignorance of the poor human rights records of the regime, and its continued flouting of national and international laws/protocols.

After all, a good number of his own “cousins” from Ghana were cold bloodedly butchered by his so-called “Pan Africanist” president, whilst the ECOWAS Court in Abuja has made numerous rulings on human rights violations against the regime, which it has continued to disregard and treat (the court) with contempt.

Indeed, a token of gift, as an expression of appreciation for services rendered or efforts contributed, is a practice that is well understood by the Gambian people (as by many African people), but Jammeh’s irresponsible misuse of our meager national resources, in his futile pursuit in African statesman status, through largesse and pomp, should not be mistaken as Pan Africanism, nor should it be perceived as “gifts of appreciation from the Gambian people. And if that is Mr Asiegbu’s idea of a Pan Africanist, then he has a lot to learn about Pan Africanism.

Moreover, why has artists and other personalities, African and non-African, made it a hobby to jet into Banjul ever so often, to patronise Yaya Jammeh and receive his “gifts”? Is he the only “Pan Africanist” president in the entire continent? 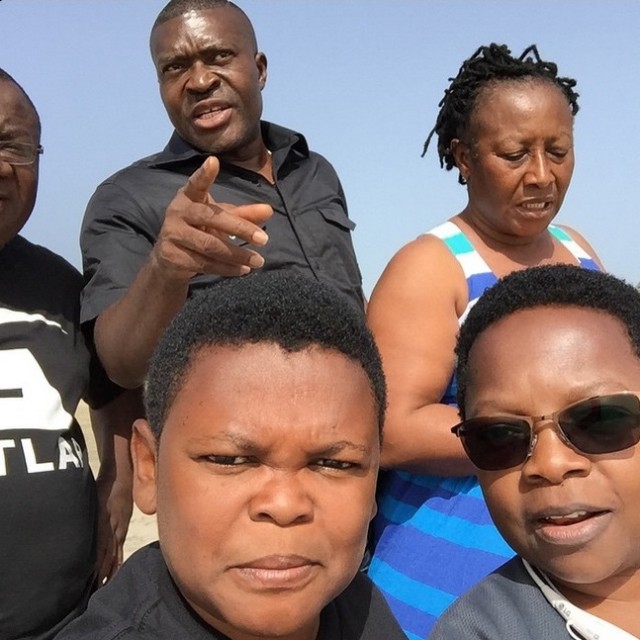 I do not begrudge these opportunists for their targeting of The Gambia, and I don’t even think we should distract ourselves by engaging them, but I want Mr Asiegbu, his compatriots and people like him, to know that it is immoral, unethical and utterly shameful for anyone (especially fellow Africans for that matter) to prey on, and benefit from, the historical misfortune of the Gambian nation that capulted an idiot and embecille like Yaya Jammeh, into high public office. Their behaviour is embarrassingly shameful and inexcusable and the Gambian people will never forget their role in the looting and mismanagement of our meager resources, and the destruction of the lives and futures of our children and their children’s children. 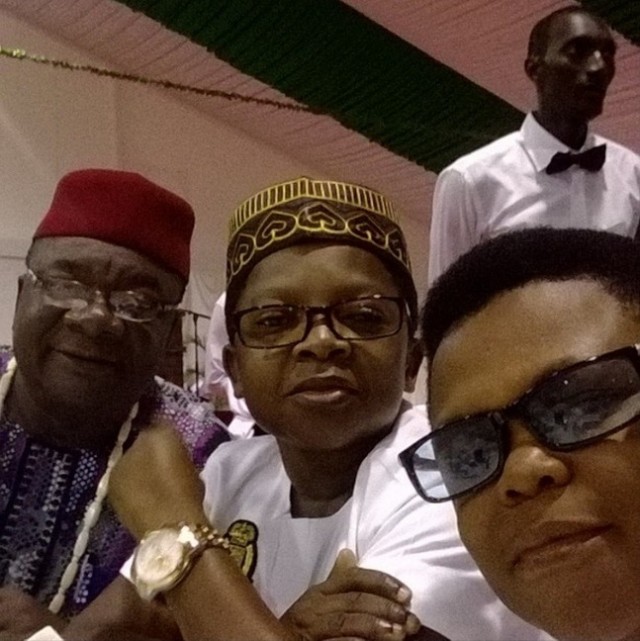 I will echo Prince Sankanu’s wisdom that Jammeh will depart the Gambian political scene one day, and then we shall see how much of a pan Africanist he will be to Ejike and his likes, without his deep pockets that are filled with our country’s resources.

I will also echo his warnings that the land belongs to us and we will not hesitate to repossess it, when required. However, they can enjoy the Dollars and Pound Sterlings they receive from Jammeh. There is not much we can do about that.

Finally, I am baffled by what seems to be a misunderstanding, by a seemingly well educated man, of the issues Prince Sankanu raised in his piece. Mr. Asiegbu’s attempts to manufacture xenophobia and hatred, where there exist none, against the Nigerian people is an indication of the type of person we are dealing with here.

Prince Sankanu’s concern and write up was directed, not at the Nigerians and Ghanaians as a people, but against a specific group of individuals from these countries, who patronise Yaya Jammeh andattempt to sanitise his battered image, for their personal selfish interests.

Ejike’s devilish attempts, to twist Sankanu’s genuine concerns about the theft of our resources to suit his narrative, in order to create confusion, suspicion and bad blood between Gambians and Nigerians will not work.

The partnership between the two sister countries and their people has been cemented well before the appearance of this charlatan on our political scene and long may that continue. Perhaps, Ejike should do a bit of research about the sentiments Lt Yaya Jammeh expressed against Nigerian officers who were in charge of The Gambia National Army in 1994 and then he will understand the fraud that Jammeh really is.

For the records, there are many genuine and hardworking Nigerians and Ghanaians in The Gambia, who have contributed immensely, and are contributing in no small measure, in our national efforts and endeavours at development since independence. Gambians appreciate their efforts and invaluable service to our nation, rendered in the spirit of true pan Africanism.

Unfortunately, there are handful of our brothers and sisters from Nigeria, whose greed and love of the material world, have reduced them to criminals and fraudsters wherever they are, and in the process, have thus tarnished the good name and image of a great country with a proud people and history.

My gut feeling is that Mr Ejike Asiegbu is one of those Nigerians and I for one, have no time for such a person lacking conscience. My advice is don’t let this fraudster, without a concience and his likes, make you generalise and stereo-type Nigerians as a whole. We are one and the same people.