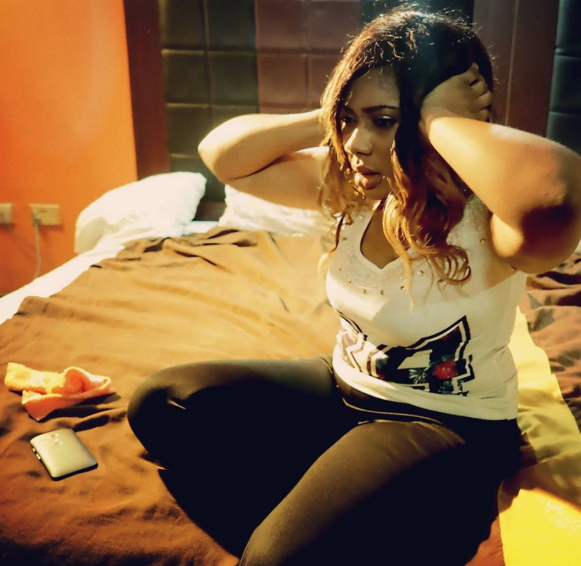 Oct 29, 2015 – Nigerian Actress Queeneth Agbor Narrated How Igbo Boyfriend Slapped Her Because She Kissed A Guy In A Movie

‘I won’t be dating an Ibo guy again; they are possessive and could be violent’. The Micro Biology graduate of University of Calabar said the way and manner the last Ibo guy he dated treated her dealt the death knell on her ever dating any Nigerian of Ibo extradition.

Speaking on her ordeal with the with the Ibo boyfriend she refused to name, the Lagos based actress said. ‘We were watching one of the movies I featured in together in his house, his mood suddenly changed when the movie got to the part I was kissing an actor. He kept a straight face but the burning anger was obvious. He couldn’t hold it anymore when another kissing scene came up, he looked at me and said, “So you kissed” by the time I looked at him, and he gave me a huge, dirty slapp. I had to run for my life. I thank God I left the place alive’. 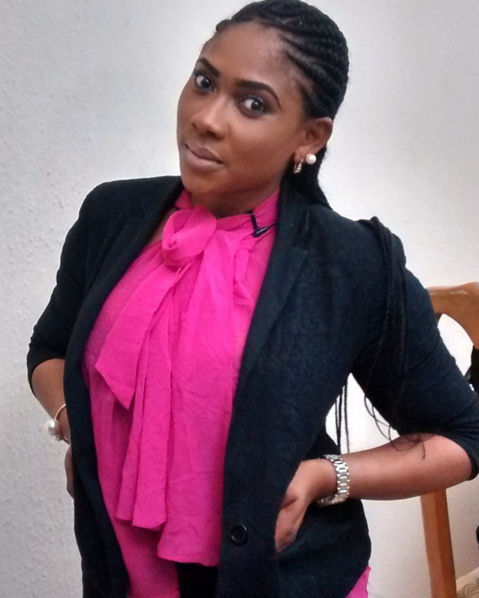 Queeneth who has appeared in several movies in Enugu, Asaba and Lagos alongside Yemi Blaq, Charles Inojie, Yul Edochie, Uche Jombo, Desmond Elliot, Halima Abubarkar and other said the traumatic experience made her decide to put an end to dating Igbo guys. I have date another one in time past too, he was so possessive, and it was like I shouldn’t have a life outside of him.

Queeneth Agbor was born and raised in Cross River State, she is the first child among five siblings, she is a graduate of Microbiology in the University of Calabar.

Due to the love and passion she has for acting, she moved to Lagos to pursue her dream by enrolling in intensive acting classes for three months at Royal Arts Academy, a film school co-ordinated by Emem Isong a renowned award winning producer.

Through sheer hard-work and talent she was awarded the best graduating actress 2012… her ability to interpreet a wide range of characters and attributes has gotten her roles in movies like Painful kingdom alongside Olu Jacobs, Chika Ike, Eve Esien and Ngozi Ezeonu. She has played a lead role in a short film titled The Movement (sanitation).