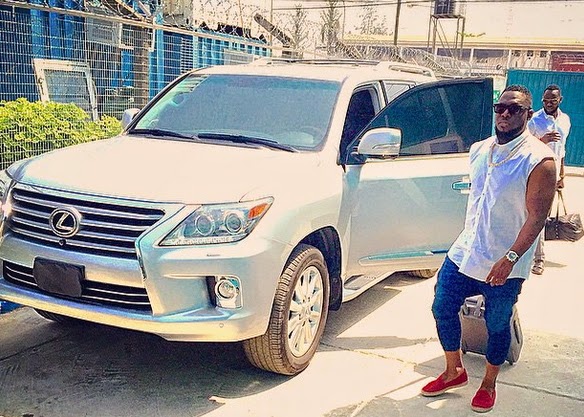 It seems musicians are competing over what new accessory to gift themselves with in this New Year. The latest in the New Year self gifting spree is Timaya.

All seems to be going well for the Egberipapa1 of Bayelsa and the Ukwu Maestro Timaya as he added to his new mansion which he acquired of late, a brand new lexus SUV. He is really balling.

The sometime controversial musician showed off his latest addition on his Instagram Page few hours ago.
After such a great 2014, fans can’t expect less from the award winning musician. He has started the year in good note, we just hope he continues to provide his fans with hot feverish music as he is known to create. 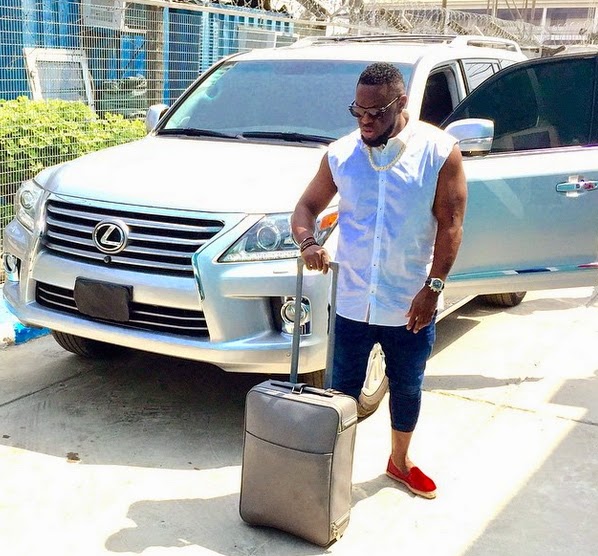 Congrats to him and others.