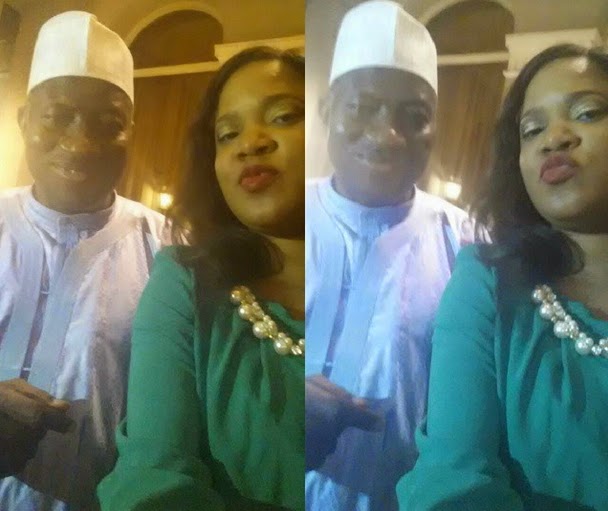 The first part of the shoot was done yesterday with comedians MC Abbey, Bovi, Omababa and AGN President Ibinabo.

Check out more photos from the shoot below: 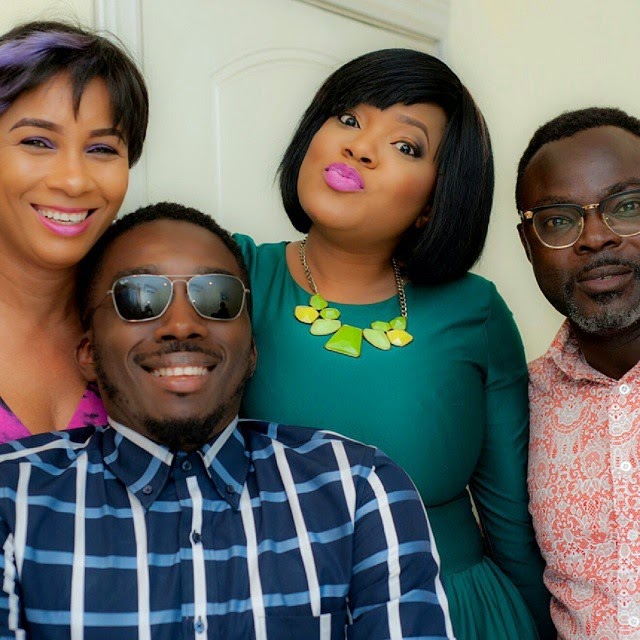 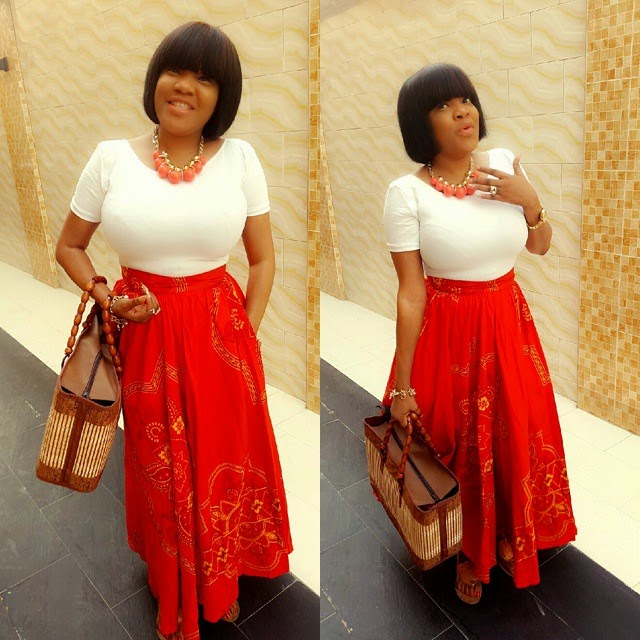 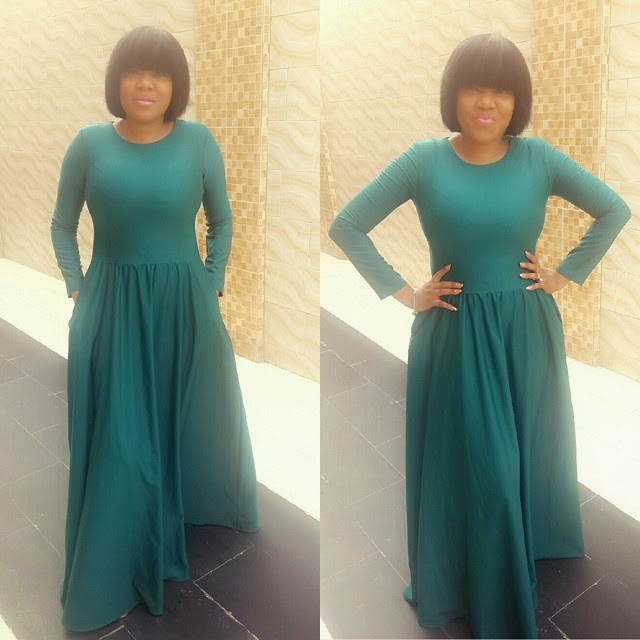 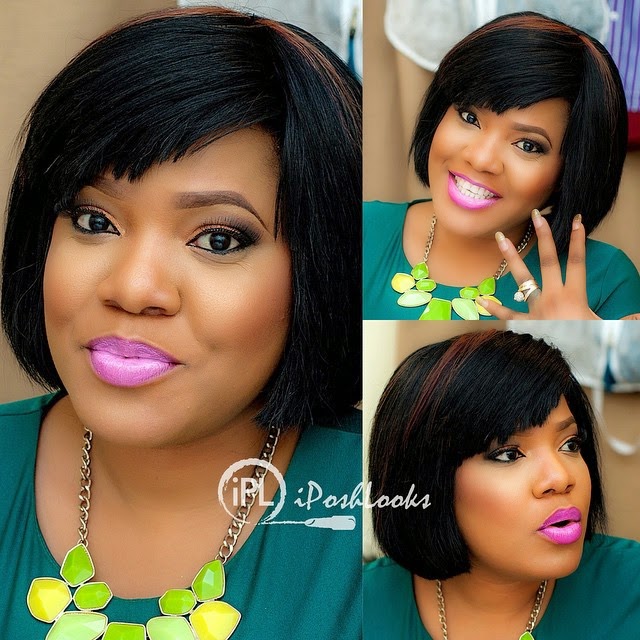 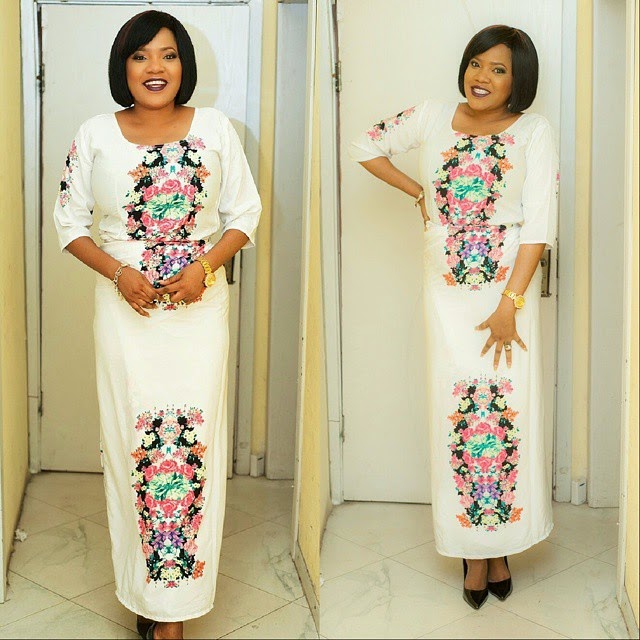 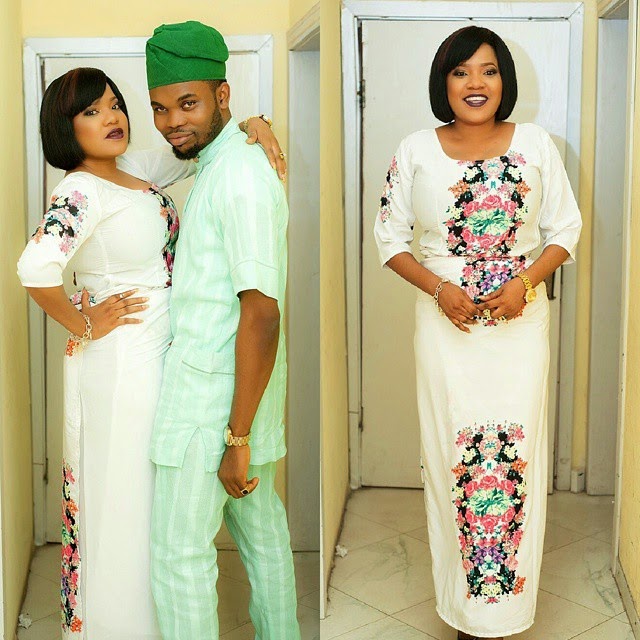 Since she was announced as Vice President of Actors Guild Of Nigeria, Toyin Aimakhu has been a frequent visitor to Aso rock.

So Oga Jonathan get time for selfie??? Na wa o