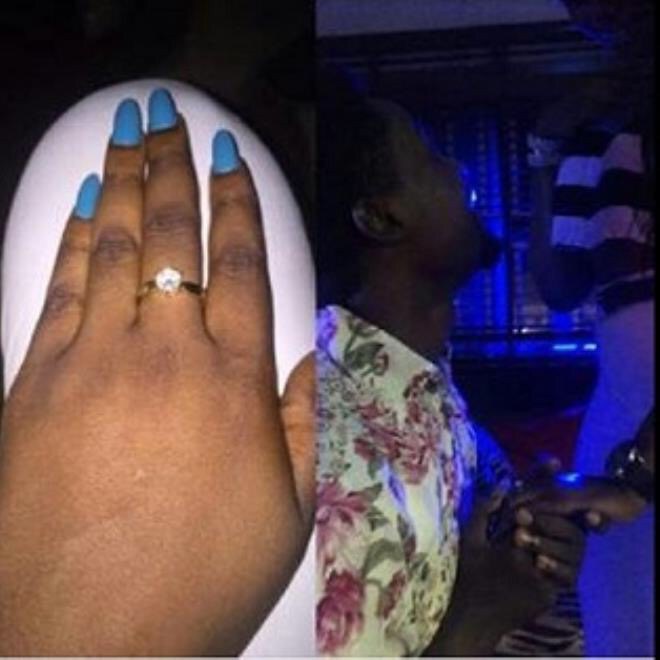 Adeniyi Johnson and Nollywood actress Toyin Aimakhu’s ex-husband are not officially divorced so marriage is out of the game for now.

Adeniyi Johnson has debunked the viral report of his proposal today.

It was early reported that he has proposed to his new fiancee, Mimisola Daniels when it was actually a scene from a movie shot in Ibadan.

Here is how Niyi Johnson debunked the rumour 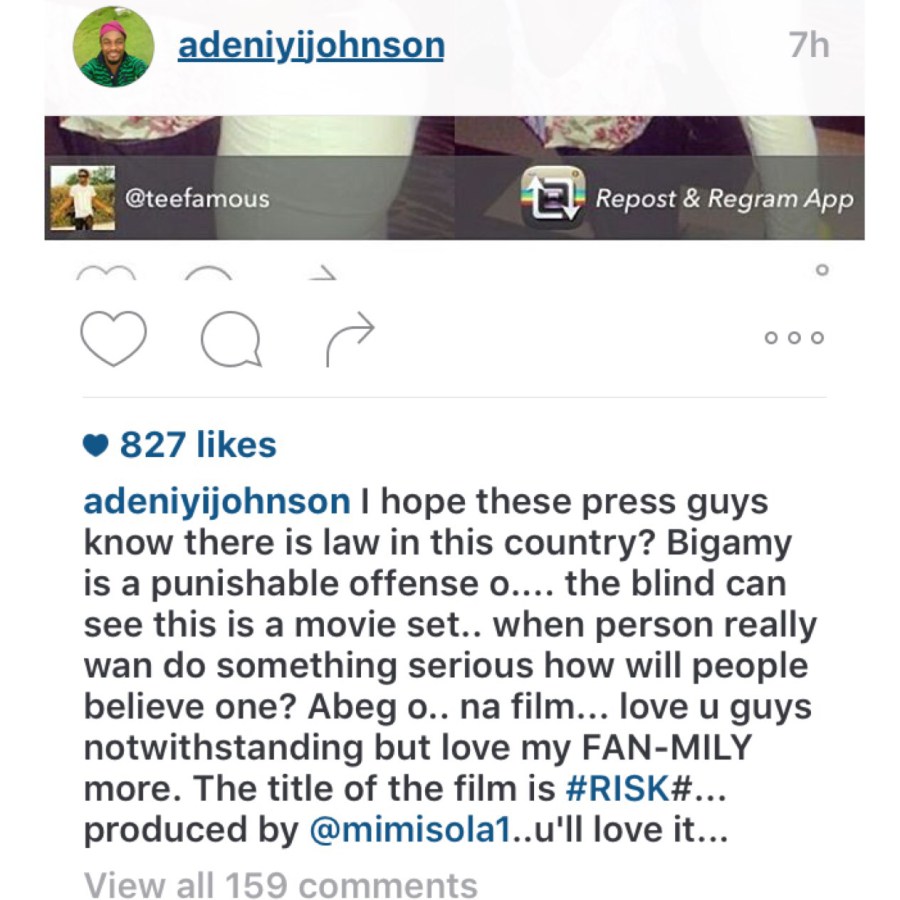 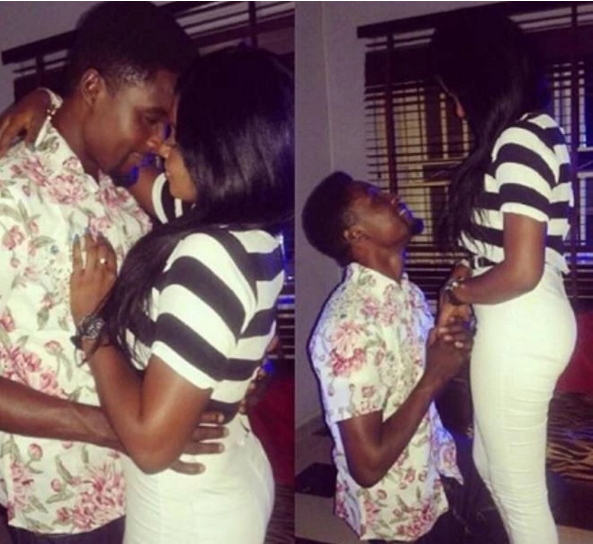