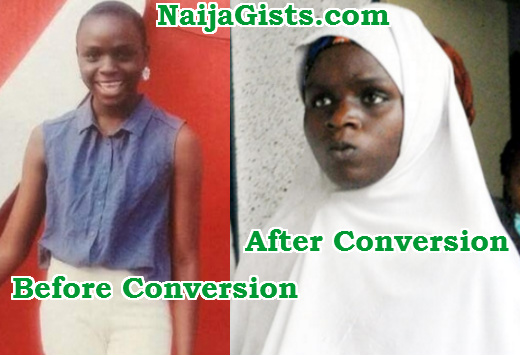 March 2nd, 2016 – Pictures: Ese Oruru Reunited With Parents, Family Claims She Has Turned Into A Radical

Ese Oruru, Christian Girl Forced To Convert To Islam By Boyfriend In Kano Has Been Radicalized, Family To Take Her For Deliverance

A very quiet easy going Christian girl abducted by her lover in Yenagoa last year has finally reunite with her parents.

According to eyewitnesses, Ese Oruru has suddenly become unfriendly, aggressive and angry. 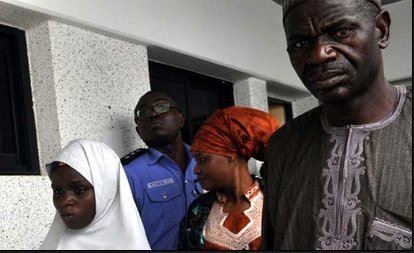 A man who identified himself as her uncle said it seems another spirit has entered her because she doesn’t recognize him anymore.

Her aunt also raised the same alarm today and promises to stand by her.

Her mother also plans to take her to church for deliverance.

Ese Oruru and her family members are getting ready to leave Abuja for their base in Bayelsa.

See more photos from the reunion below 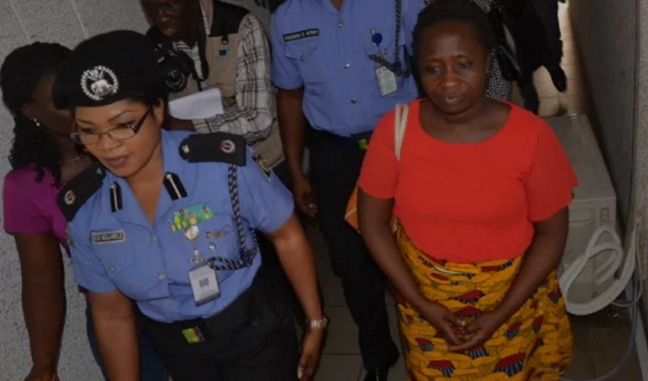 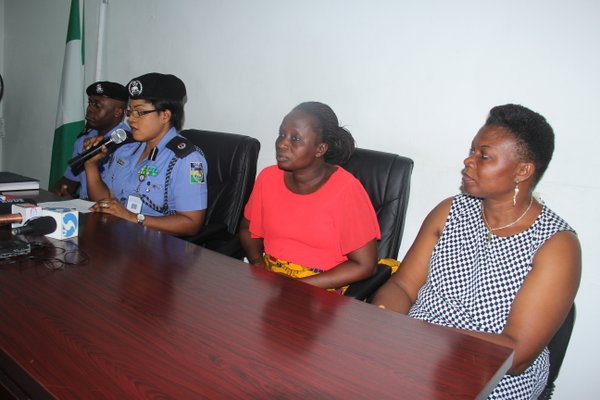 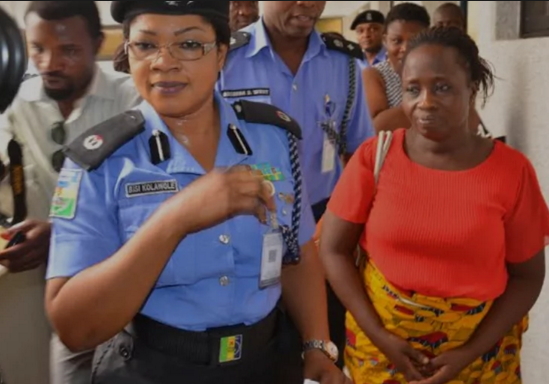 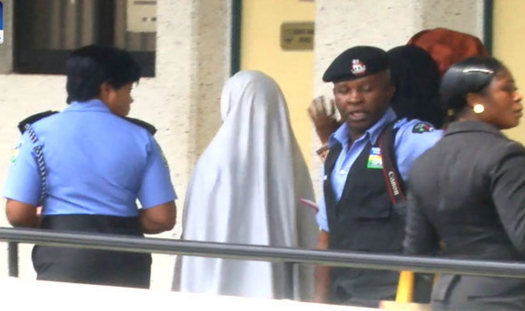 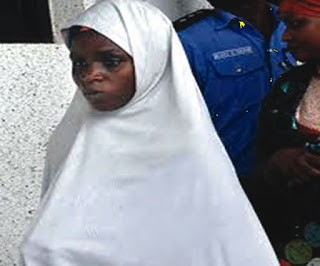 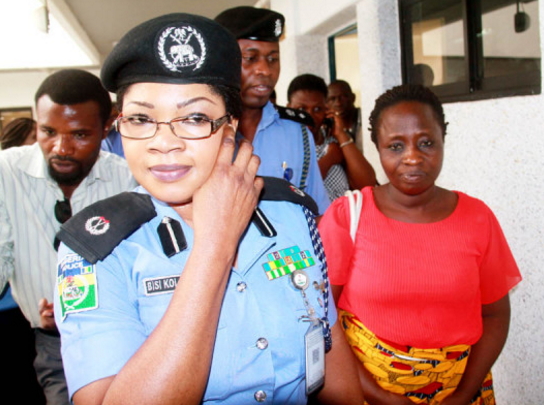 See how a peaceful and happy girl has suddenly become another creature.

Religious extremism is evil. May God deliver her.