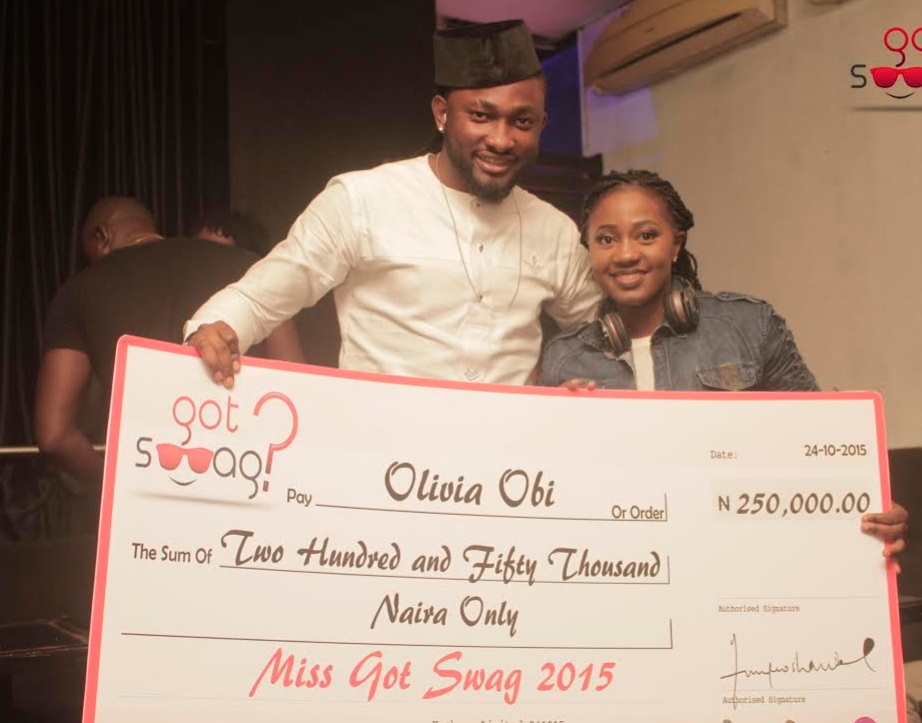 Keskese Limited has crowned the winners of it’s GotSwag competition which was concluded earlier this month. The winners in persons of Nwodom Michael Kingsley and Olivia Obi fought off stiff competition from over 11,000 other hopeful contestants for the amazing grand prize of N250,000 each.

The winners were full of high spirits and extremely excited about their win during the prize giving ceremony held at The Place in Lekki, Lagos. In attendance was the General Manager of Keseke Limited, Mr Kayode Idowu, Uti Nwachukwu; GotSwag Ambassador, and Triple MG superstar Iyanya!

The GotSwag competition is for Nigerian youth all over who command a great sense of confidence, attitude and style. The competition was held to showcase the unique swag our youth have got.

It was a fun and great event as everyone in attendance had a swell time! View pictures from the event attached. 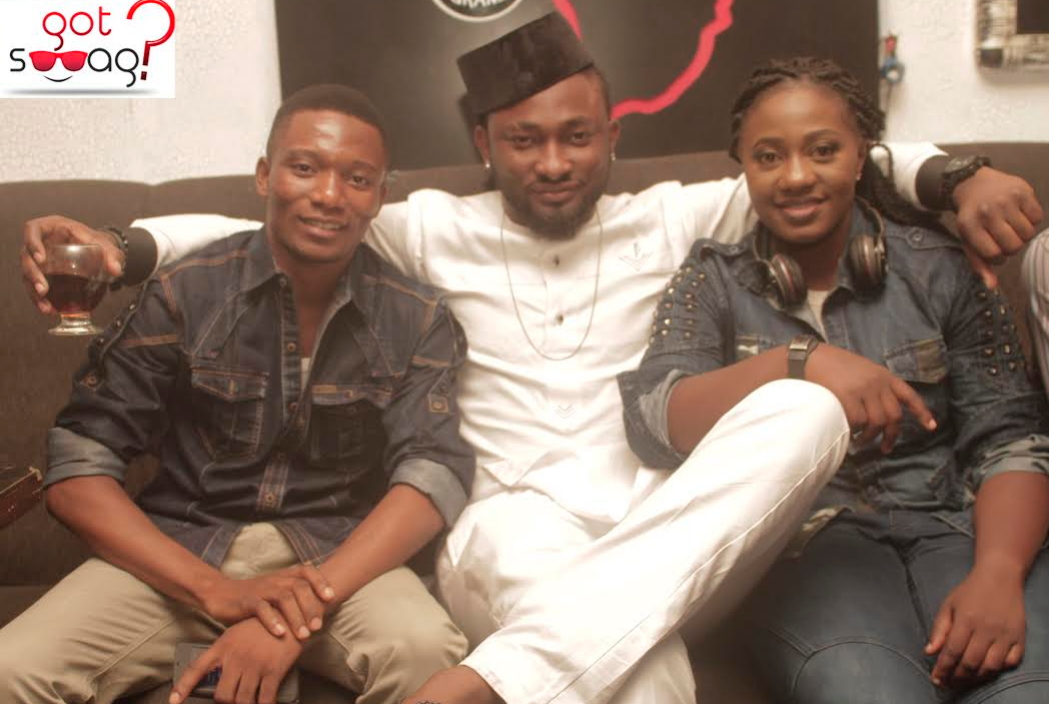 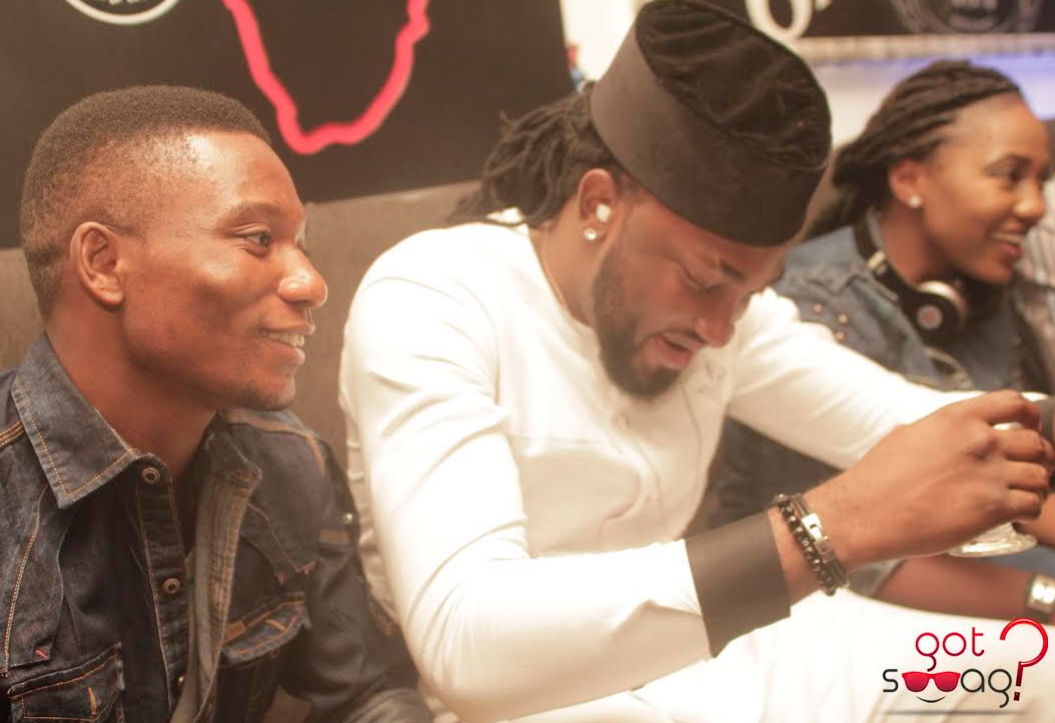 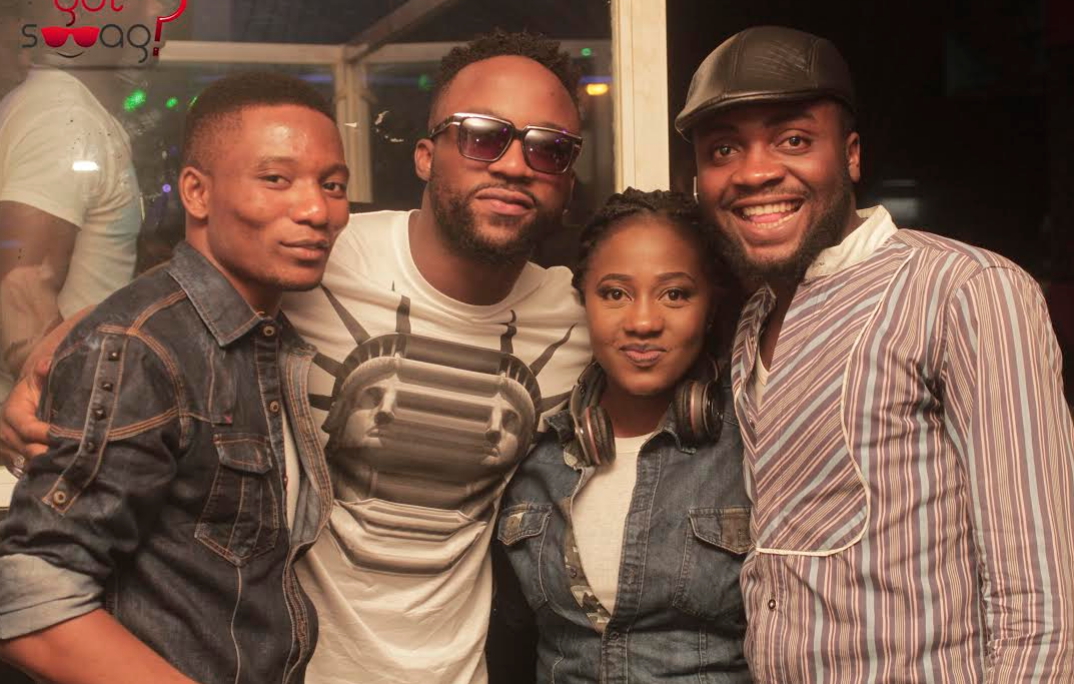 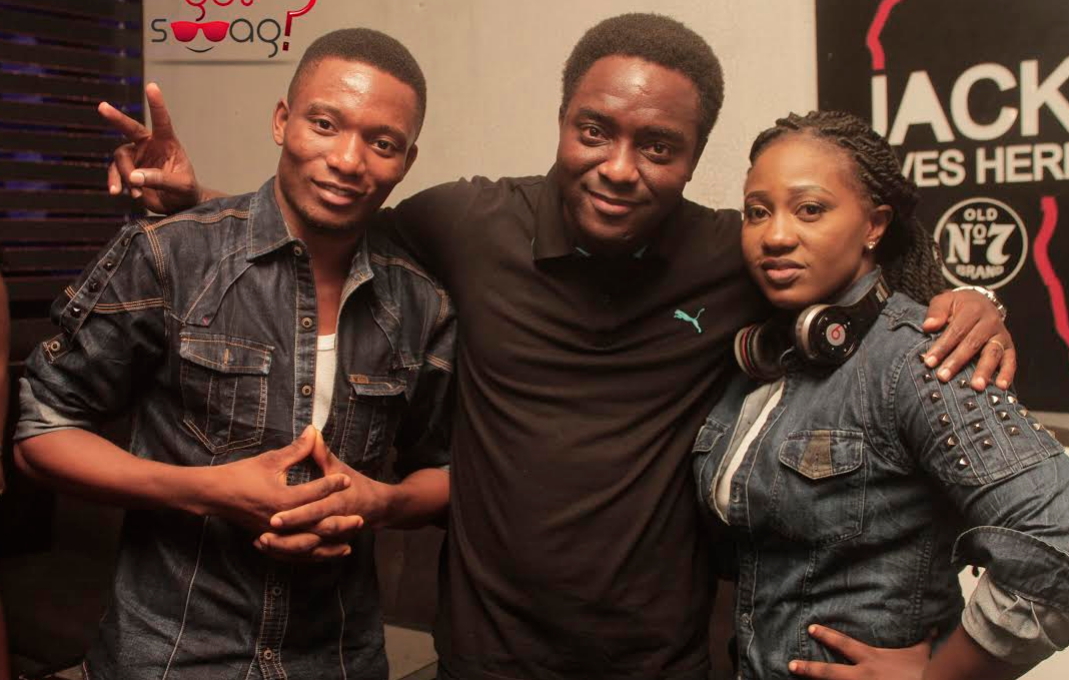 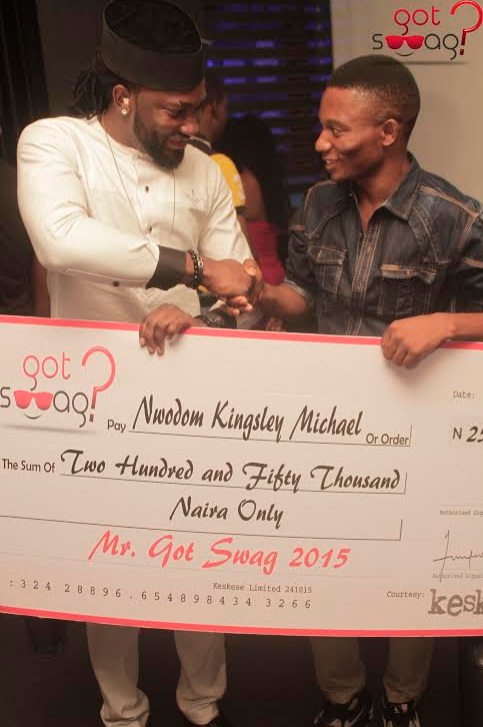 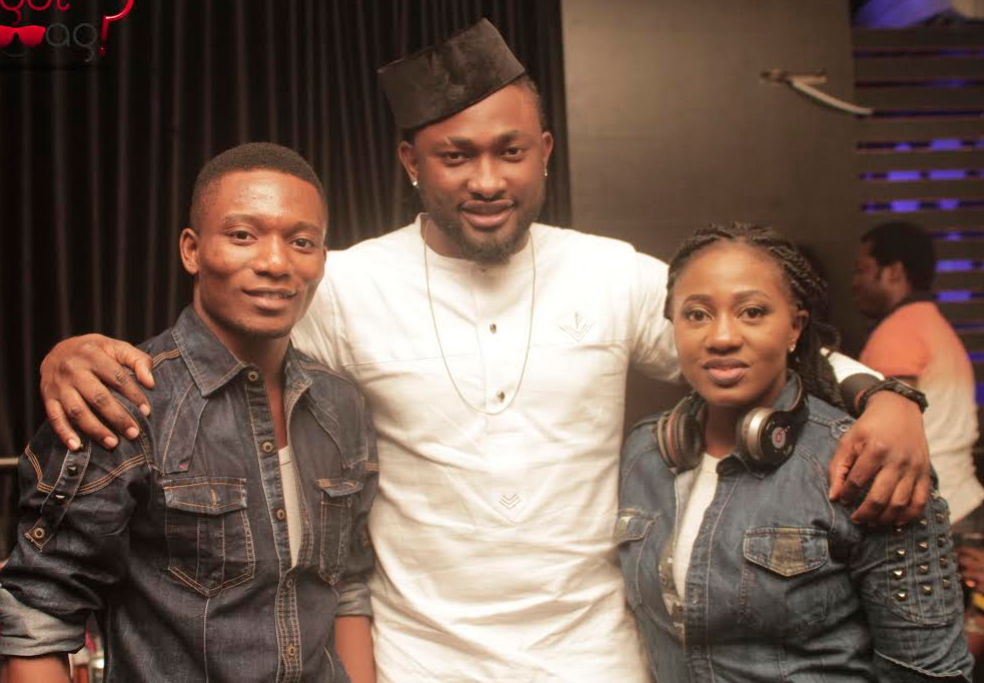