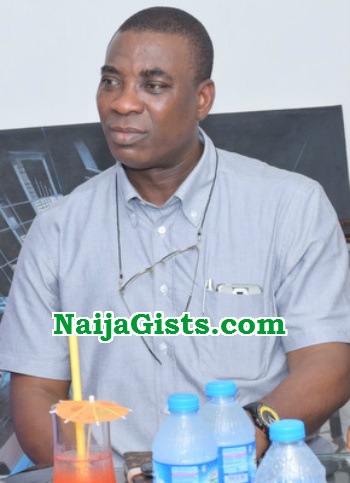 According to sources, King Wasiu Ayinde surrendered himself around 11 am this morning and was granted bail around 5:30pm.

A member of the musician’s band had shot at the OOU student identified as Azeez Kofoworola of the department of Business Education last October 10 at a party in a hotel in Ago-Iwoye during the Ago-Iwoye Town’s day celebration.

A bullet alleged to have been fired by Ayinde’s boy caught Kofoworola as he sat in an unmarked Honda Accord owned by an officer of the Nigeria Security and Civil Defence Corps (NSCDC), Hassan Afeez.

The party came to abrupt end while Kofoworola was taken to the the General hospital in Ijebu-Ode for treatment.

The police had however, invited the Fuji musician for interrogation but he refused to honour the invitation until Tuesday.