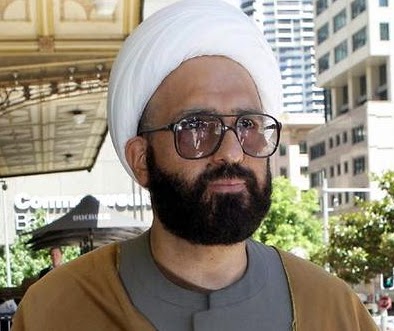 The identity of the gunman who held several people hostage in Sydney Australia has been revealed.

He has been identified as an Iranian radical Islamic cleric who changed his name to a Christian name (Man Haron Monis) after fleeing Syrian several years ago to take refugee in Australia.

After over 16 hours of stand off, the Iranian-born gunman has been shot dead by brave Australian anti-terrorism soldiers.

One hostage including the gunman died in the attack that happened at Lindt Chocolate Cafe in Sydney while another hostage (a woman) was shot on the legs.

Before the attack, the terrorist, Man Haron Monis was charged with sexual assault and accessory to murder in separate cases.

A police official said “you wouldn’t be wrong” in identifying the 50-year-old Monis as the gunman.

Under department rules, officials do not identify themselves unless speaking at a formal news conference.
Monis has long been on officials’ radar.

In 2013, Monis was sentenced to 300 hours of community service for writing offensive letters to families of soldiers killed in Afghanistan. He was later charged with being an accessory to the murder of his ex-wife. Earlier this year, he was charged with the sexual assault of a woman in 2002. He has been out on bail on the charges.

Few hours ago, police swooped into the building and freed the hostages by force.

See photos of the radical muslim cleric and some photos from the scene of the attack below: 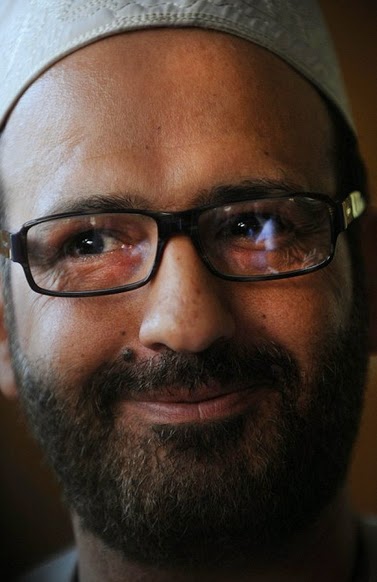 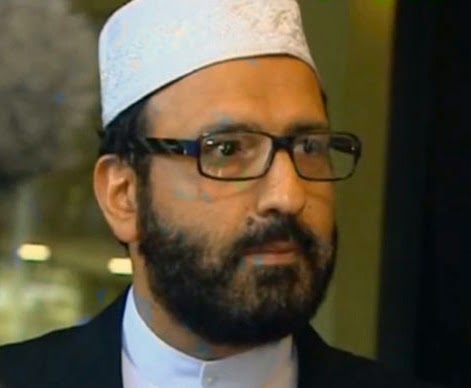 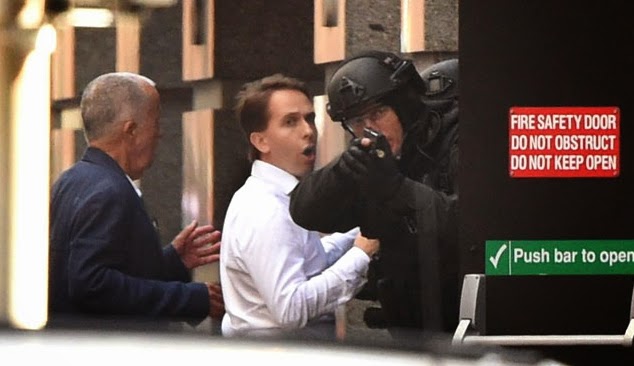 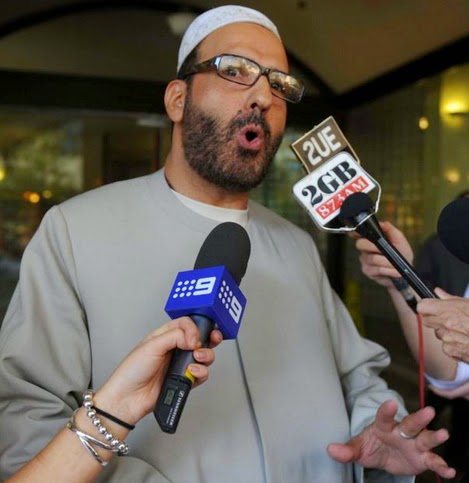 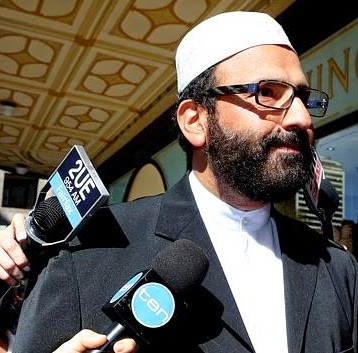 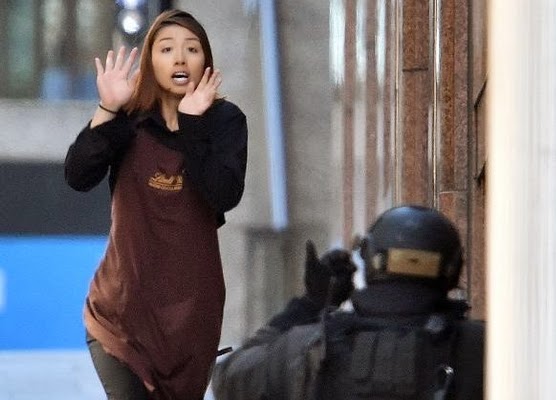 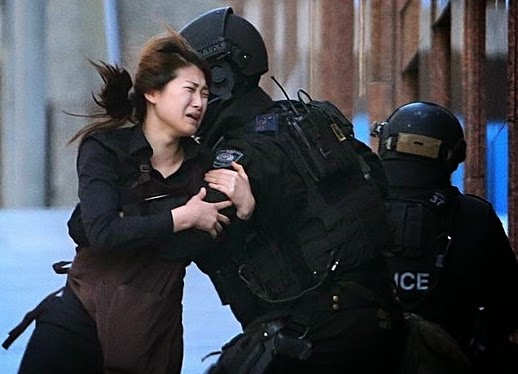 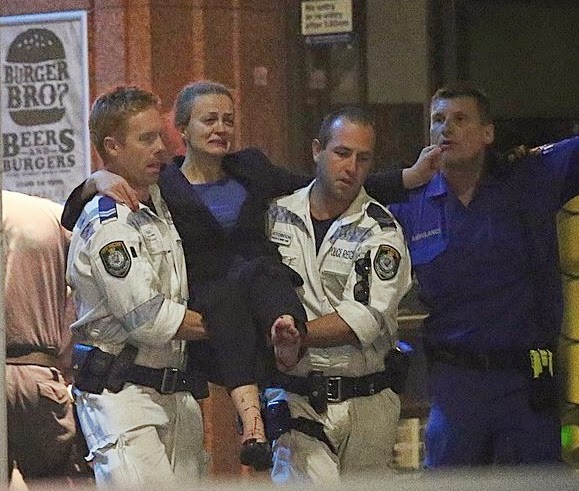 Can you imagine the kind of evil teaching this Sheik would have passed onto his followers.