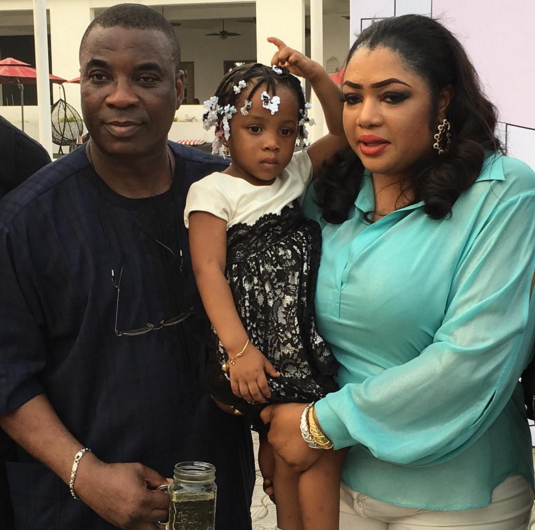 The event which held at Ticklebay in Lekki Lagos was attended by fast-rising musicians like Patoranking and Lil Kesh.

Rasaq Okoya’s wife, Sade was also among the socialites spotted at the event. See photos 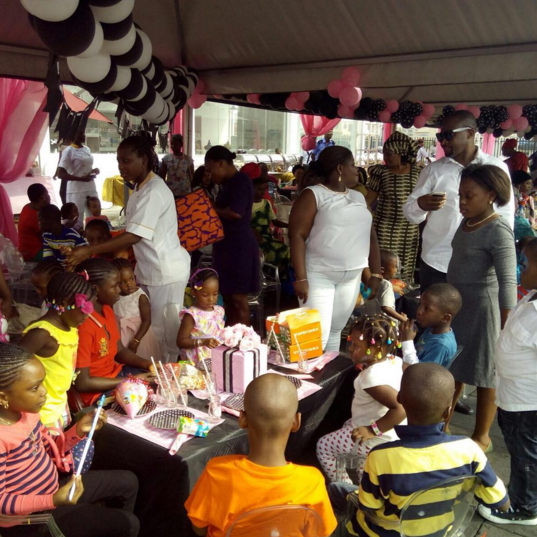 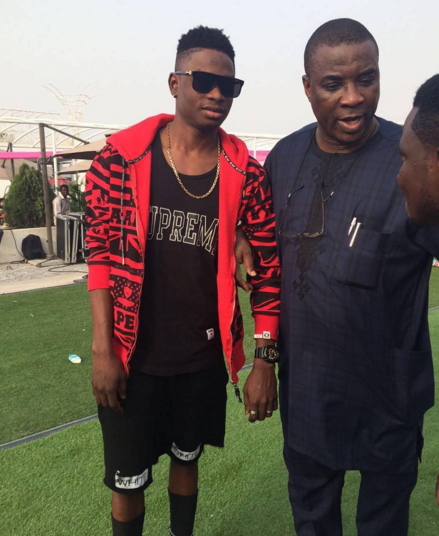 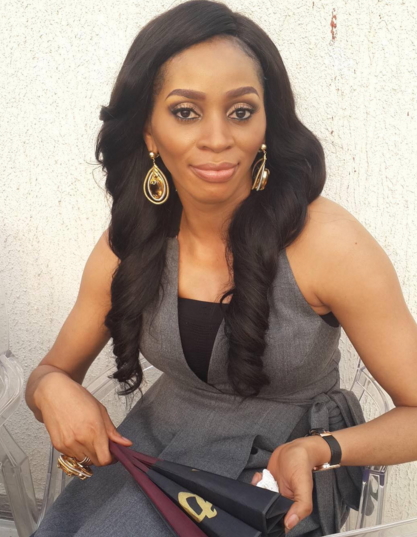 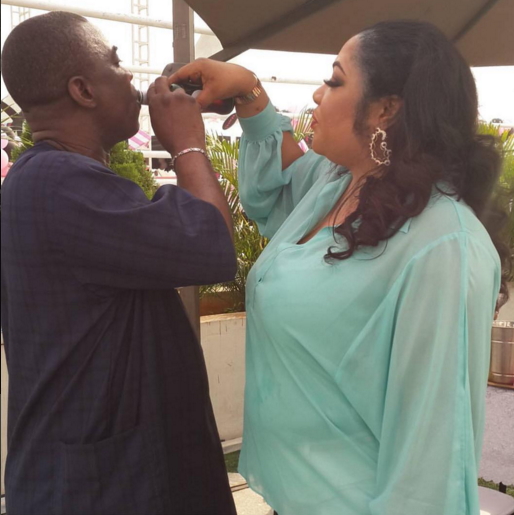 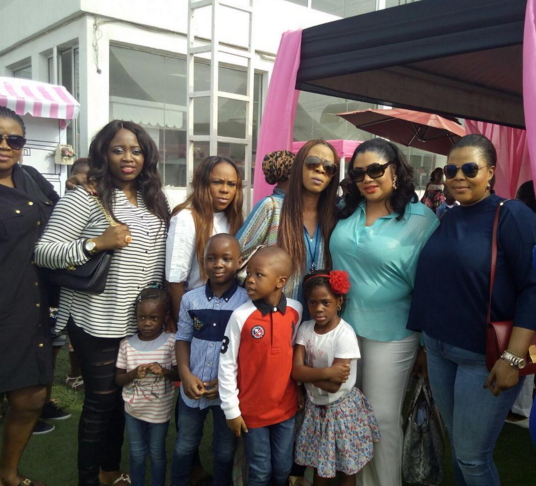 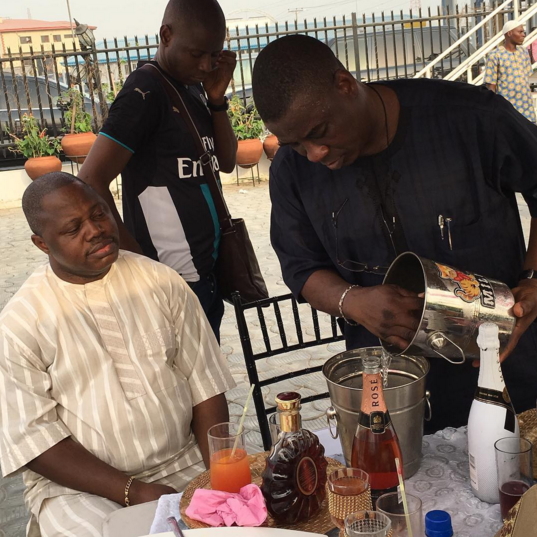 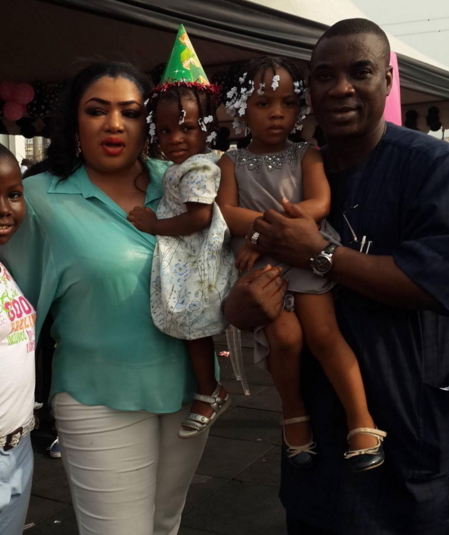 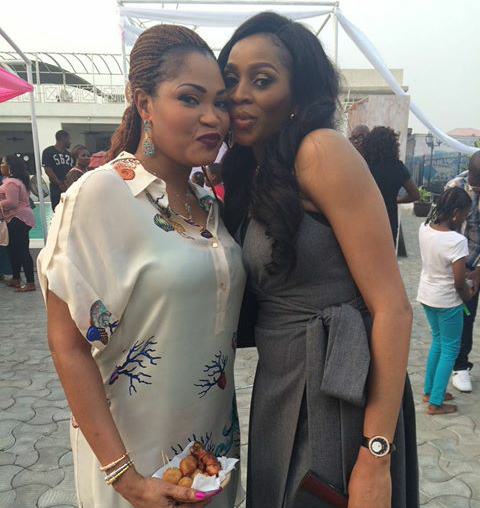 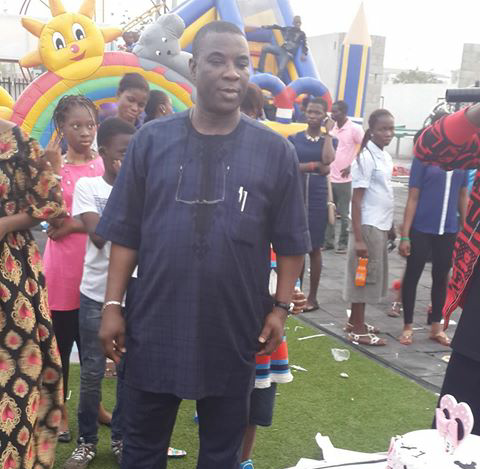 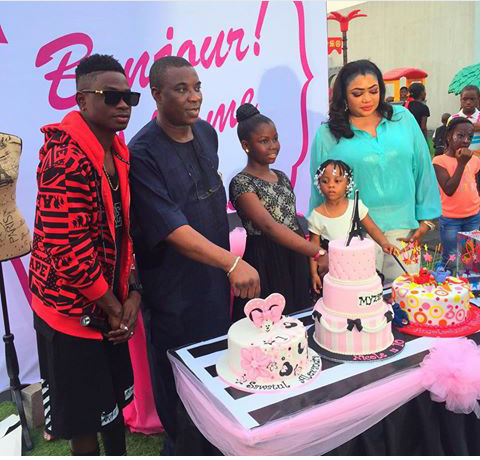 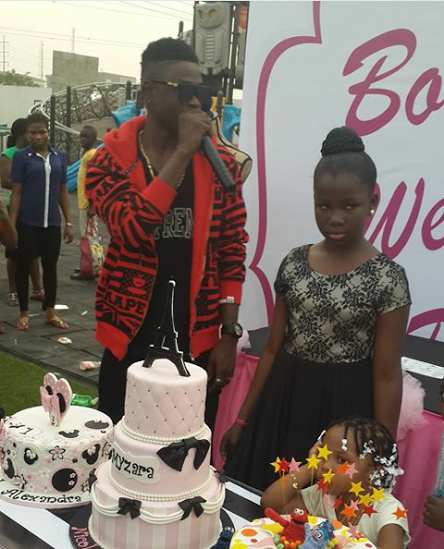 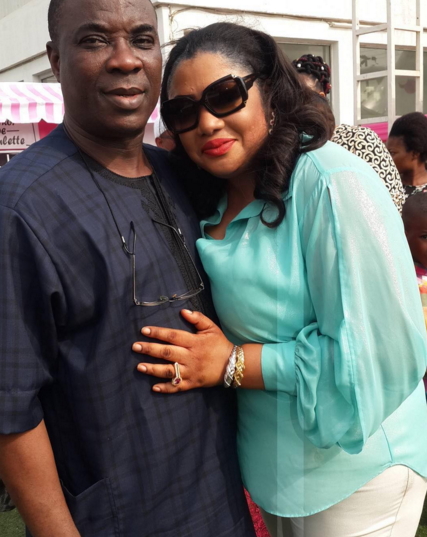 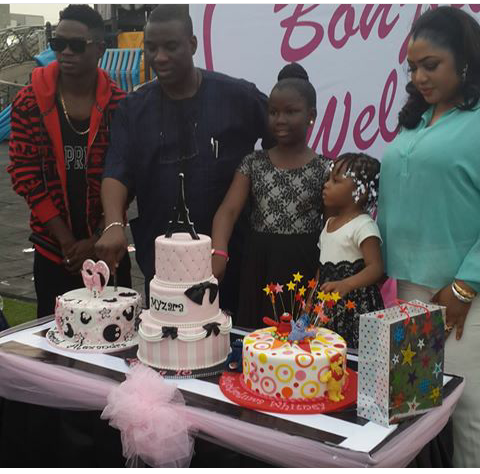 One of the birthday celebrants, Anjola is from Titi Masha while the two others are from Wasiu Ayinde’s two other official wives.