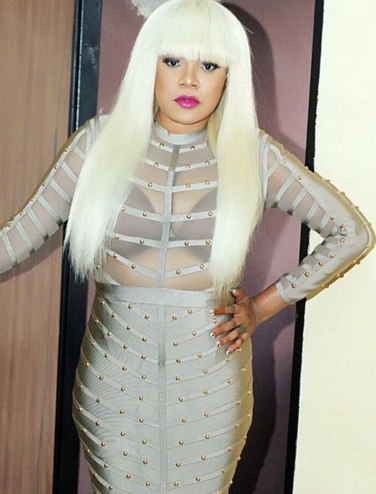 Feb 8, 2016 – See Toyin Aimakhu’s Epic Reply To Fan Who Called Her A Prostitute

Since she relocated to Ibadan, Nollywood actress Toyin Aimakhu has become an attention seeker on the social media.

The actress who is now rocking a blonde look got a backslash from a fan named Danna Vince who called her a prostitute for exposing her belly in the above outfit. 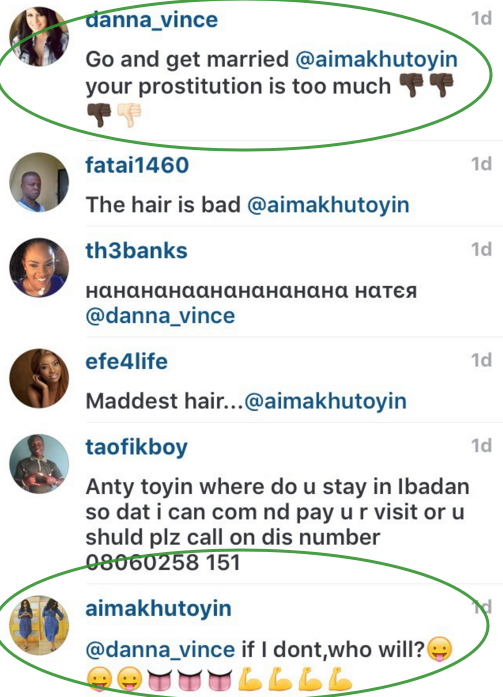 No be small thing…. Toyin Aimakhu gets plenty time.

Continue Reading
You may also like...
Related Topics:prostitute, toyin aimakhu