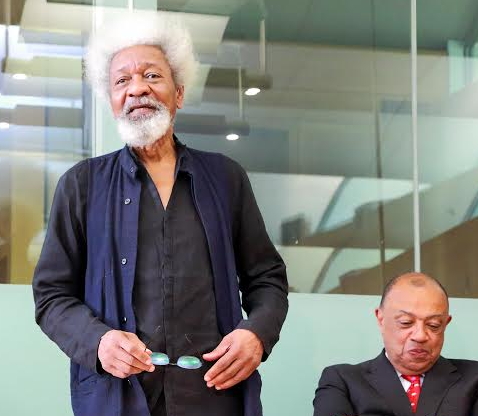 Soyinka was a special guest at a literary fanfare that held in Westminster London today.

While speaking to guests at the event, the Nobel laureate highlighted what he discussed during his recent meeting with Buhari at Aso rock.

He disclosed that international mediators are being sought to mediate between the Federal government and the Niger Delta militants bombing oil installations in the Niger Delta, thus, crippling the economy of the nation. 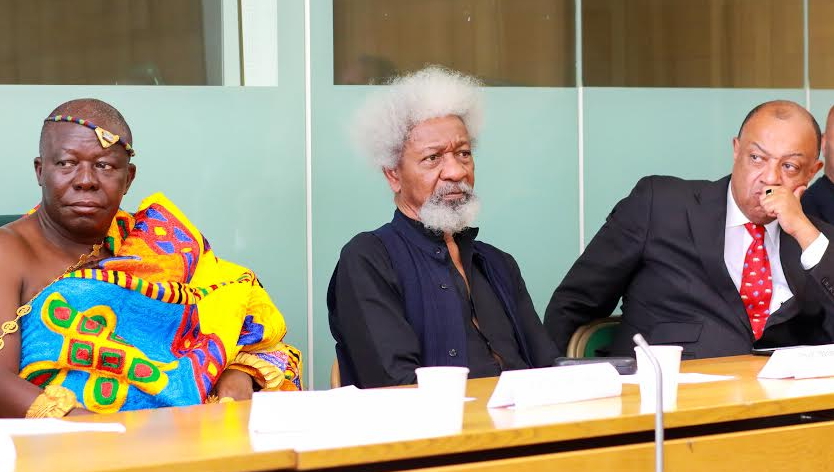 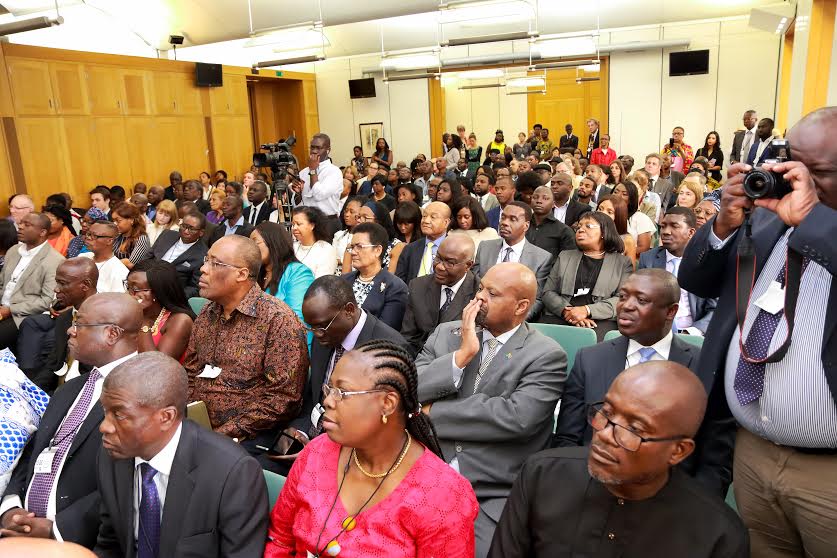 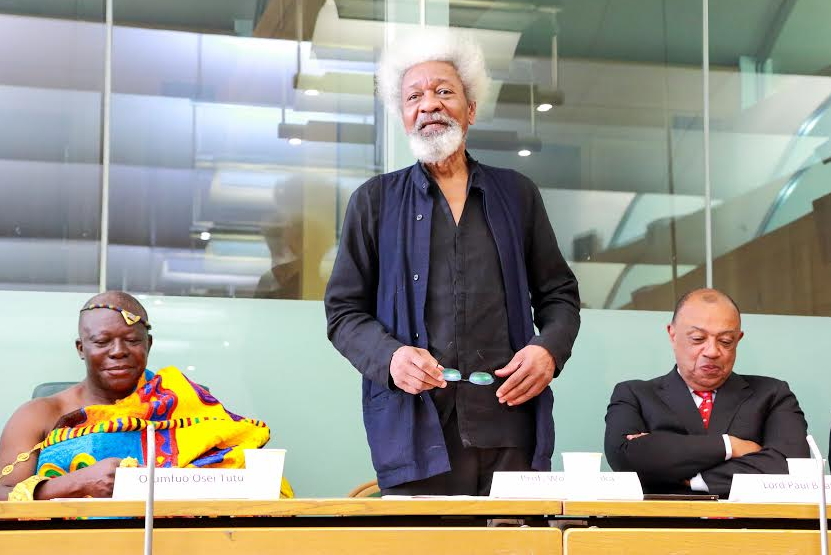 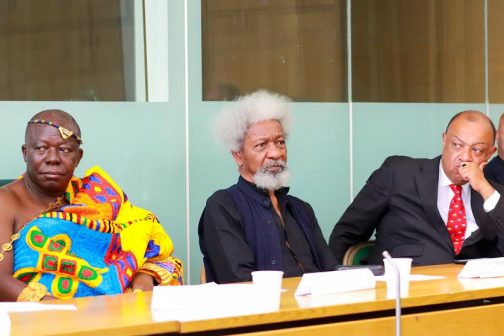 Continue Reading
You may also like...
Related Topics:london, wole soyinka