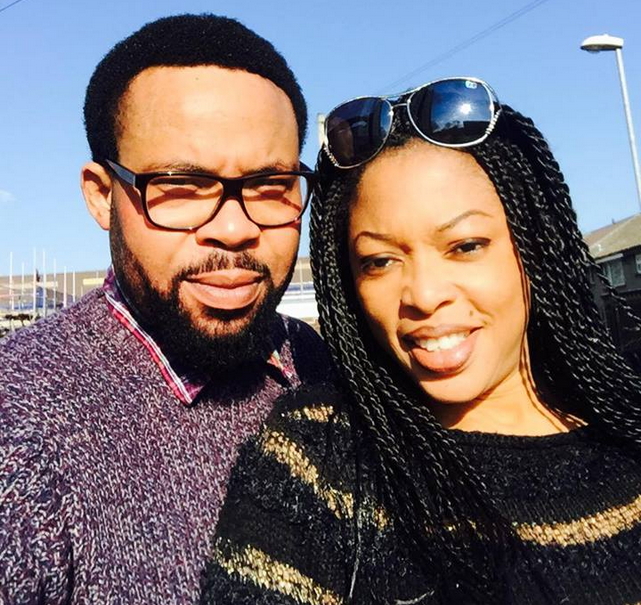 The beautiful mother of two who returned to Nigeria in May has maintained a low profile since her return.

See excerpts from her recent interview with Encomium Weekly

What has been happening to your career since you returned to Nigeria?

Have been away for like a year and also off social scene for quite a while.

Was child bearing the reason why you haven’t been featuring as much as you used to?

Lets be sincere with each other, it’s not only me. It’s the same thing with almost all my peers. As there are seasons in life so there are seasons in the industry as well. When we came in, we pushed some people out of the way, so when others came in, we also had to give them chance. I thank God of still being recognized in and outside the country. Last year when I came back, I still did some jobs before returning to the UK. I thank God Lepa Shandy has become a household identity within and outside the industry. God himself has turned me into a brand. 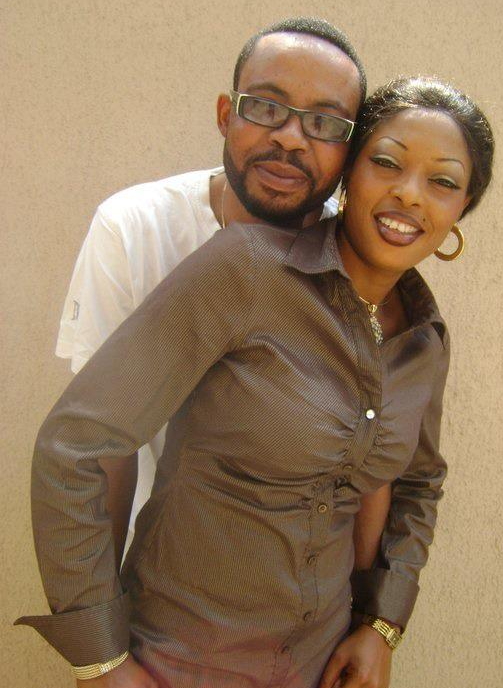 Since the last two months you returned, you have been lying low why?

Yes I came in around May but I didn’t want people to know I was back. I thought I could hide a bit but unfortunately, I couldn’t. I got some invites to social functions which I tried not to attend just to get accustomed to the weather here and people around before I start attending events.

What would you say is the problem of the industry?

Piracy has always been our major problem and we have been saying this very long ago, but it seems there is no hope concerning curbing it. And as it’s rightly said, charity begins at home. For us to fight piracy and succeed, we also need to tidy our home first. Take a look at what’s happening in the Yoruba sector of the industry, we have many associations; people are not ready to work together under one umbrella. I was an advocate of one Nollywood. Now, we are still thinking of how Actors Guild of Nigeria (AGN), ANTP and NANTAP will come together as one and present ourselves as one association before the government. 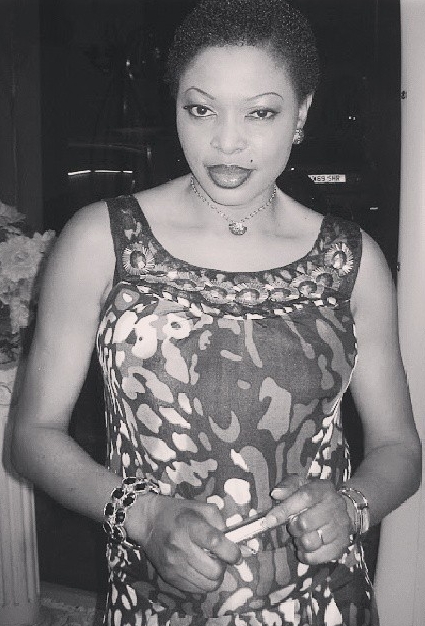 If we work together, the better but now you can see how many associations we have in the Yoruba and English sectors. The more we are being segregated, the worse the situation of the industry is going to be. Until we come together under one body, there can’t be any way forward. We should all speak with one voice. But if some of us are fighting piracy there are some among us busy collecting bribe, how can we now fight piracy and succeed.

How would you describe your career since you became a mother?

A lot of people will think my career is dwindling, that natural, but personally I think I am going higher. It’s all about what you believe. When you achieve some things, you realize that every other thing follows. I excelled in my career before I got married. There were some problems in between, I overcame them. And I am very happy now. Left to me, happiness should matter first. I think am very okay with my home and career. I am joyous and I give glory to God

Are you saying it never took a toll on your career?

Mere looking at me now, you will know I am a very happy person and I have succeeded. Just expect something bigger from me now by God’s grace. Jobs are coming in now. 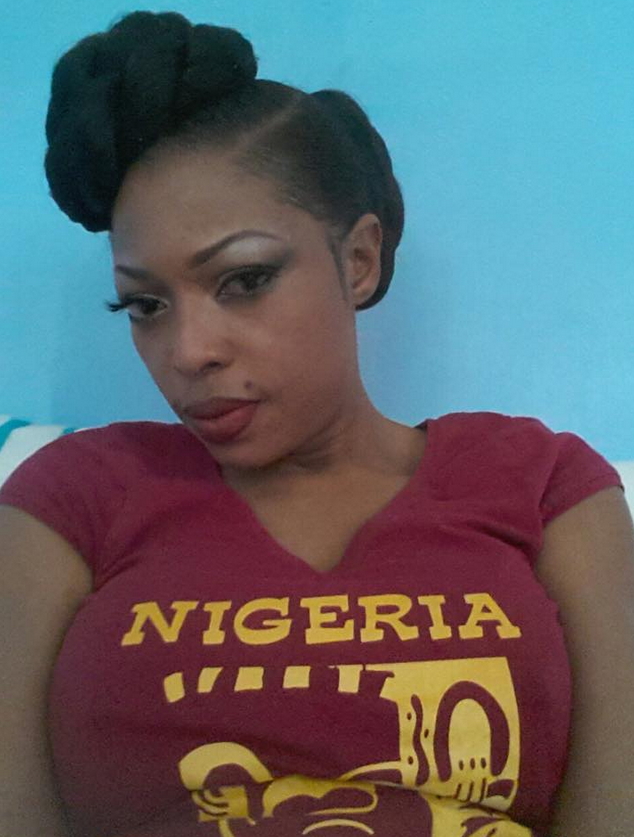 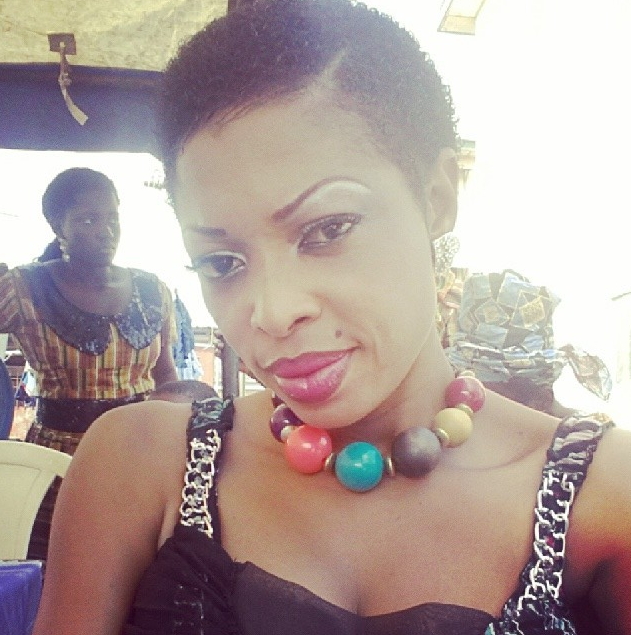