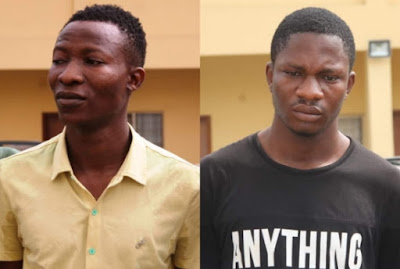 The EFCC has arrested 13 suspected internet fraudsters for conspiracy, possession of fraudulent documents and obtaining money under false pretence.

The EFCC spokesman, Mr. Wilson Uwujaren, who disclosed this in a statement on Friday, said the Lagos zonal office of the anti-graft agency effected the arrests.

“They were arrested on Saturday, December 16, 2017 in some parts of Lagos and Ogun States, following intelligence report received by the Commission about their activities.

“The suspects allegedly confessed to be involved in phishing, love scam, forgery, spoofing and business email compromise, among other offences,” he said.

According to the EFCC spokesman, some of the suspects live flamboyantly without any known sources of income, and are said to have bought houses and exotic cars from the proceeds of their criminal activities.

He said they were allegedly found to be in possession of forged contract papers of multinational oil and gas companies, banks’ instruments and forged data page of international passports of foreign nationals, among other documents.

Uwujaren said the suspects would be charged to court as soon as investigations were concluded. 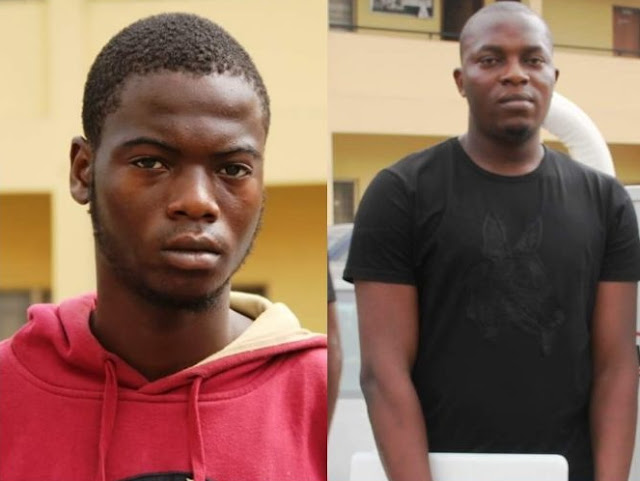 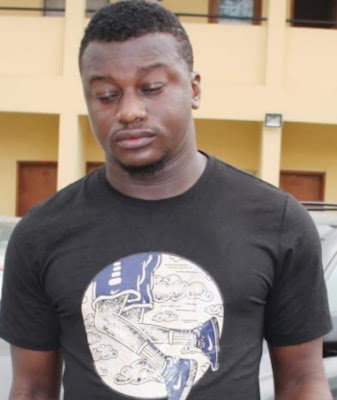 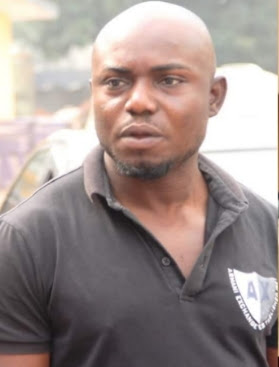 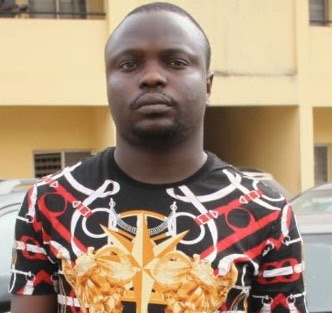 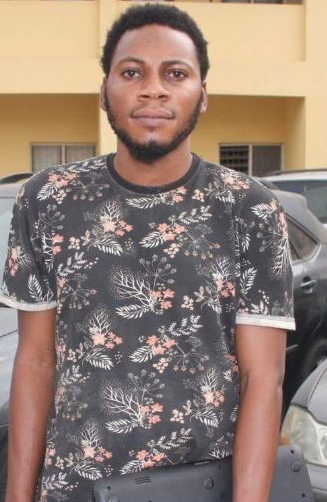 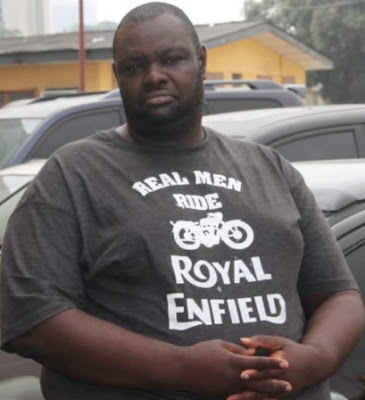 Nigerians & Libyans Behind The Kidnappings & Enslavement Of Migrants In Libya – Returnees
Police Brutality: SARS Banned From Conducting Stop And Search