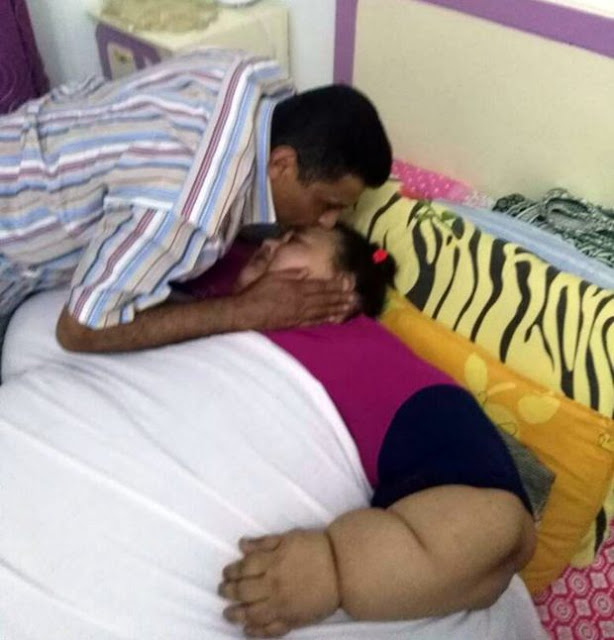 The family of Iman Ahmad Abdulati, a 36-year-old victim of stroke has identified her as the world’s fattest woman.

The troubled lady who has been battling stroke since age 11 is now unable to walk as doctors recently diagnosed her with elephantiasis.

The lady who was born weighing a staggering 11 pounds is now 1106 pounds.

She can’t walk without assistance and has not left her home since age 11. 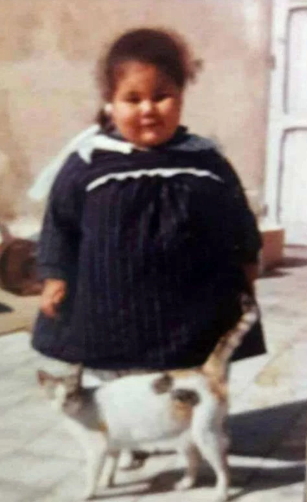 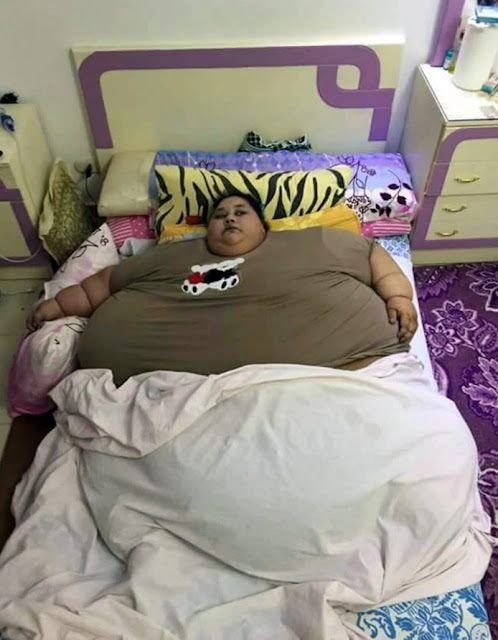 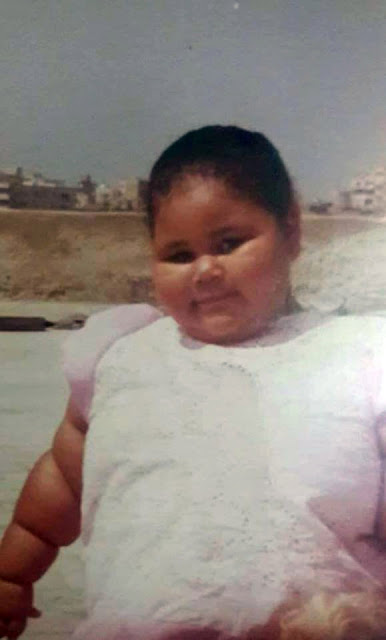 She currently lives with her mother and sister.