On Saturday, a popular shopping mall very close to Washington DC came under heavy attack by a lone gunman on rampage.

The attack left 3 people including the gunman killed at the popular shopping center in Maryland.

The shooting happened around 11:15 am with several 911 calls made to the police from people caught in the attack.

Howard County police officials urged those inside the mall to stay in place.

After a gun battle with the police, the alleged gunman was found dead near his gun and ammunition.

Police are yet to reveal the identities of the 2 other victims. Authorities claim the scene is believed to be secure now.

See more photos from the attack scene below and watch the video report after. 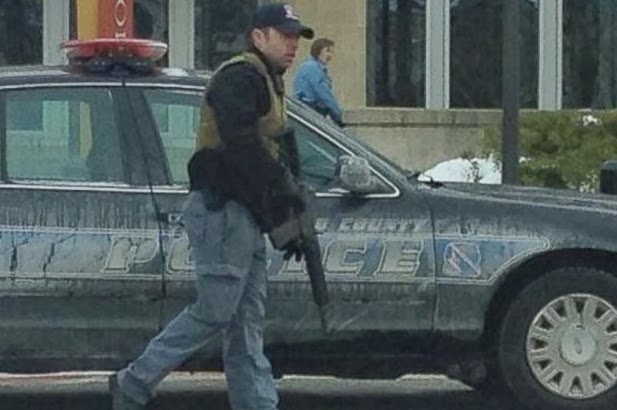 Watch the video report by CNN below: