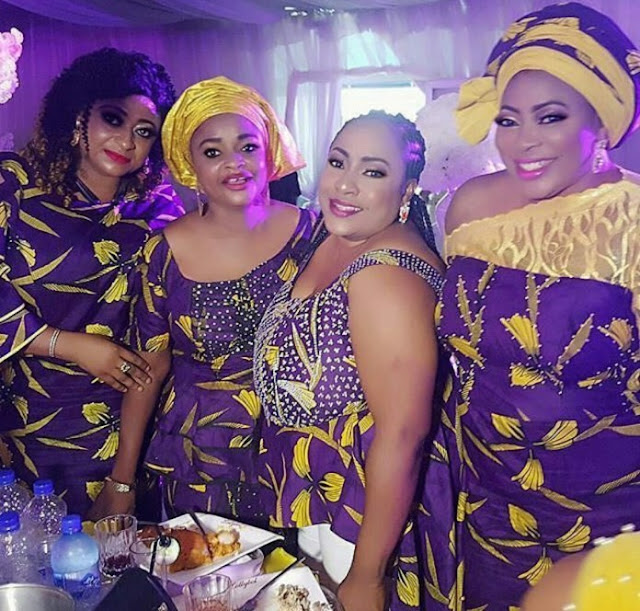 Etisalat star Eniola Badmus over the weekend did the final burial ceremony of her dad who passed away at a good old age of 85.

The actress gathered friends and family members to celebrate the fulfilled life of her father, Pa Thomas Badmus.

See photos from the star-studded ceremony… 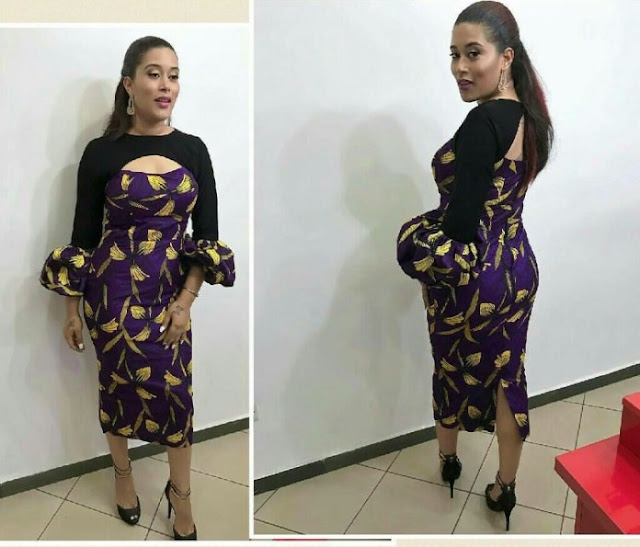 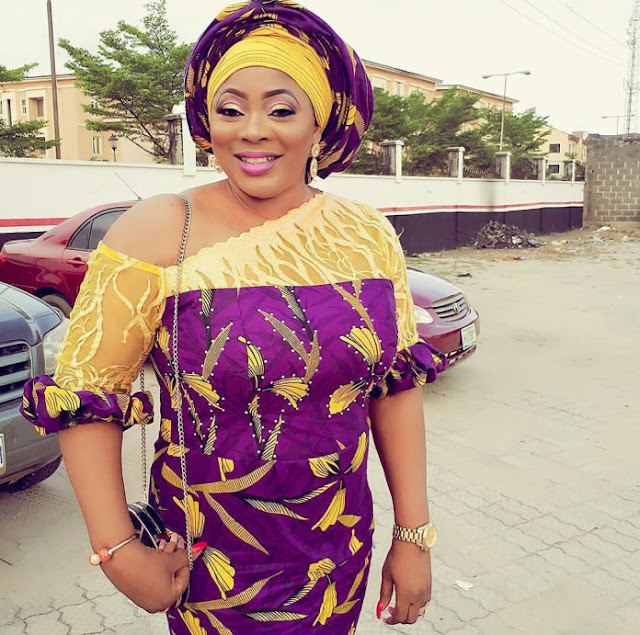 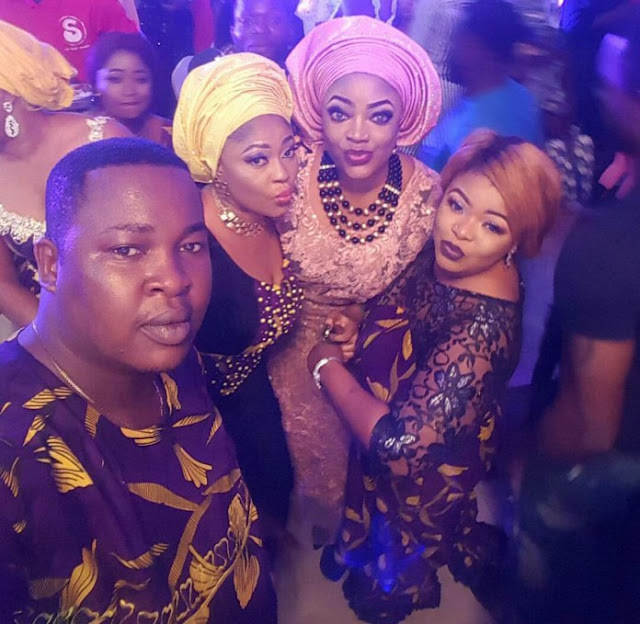 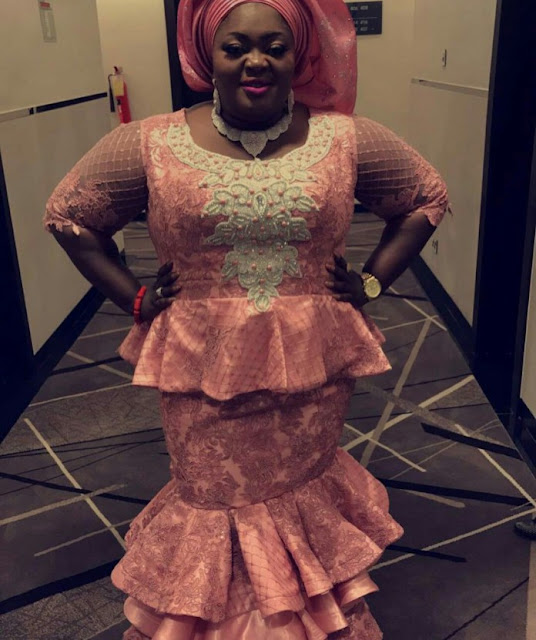 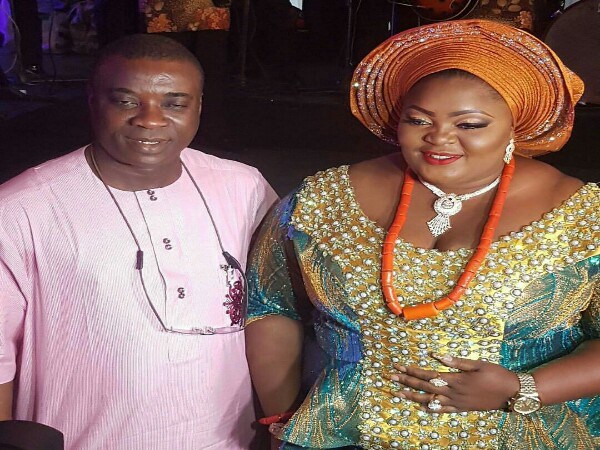 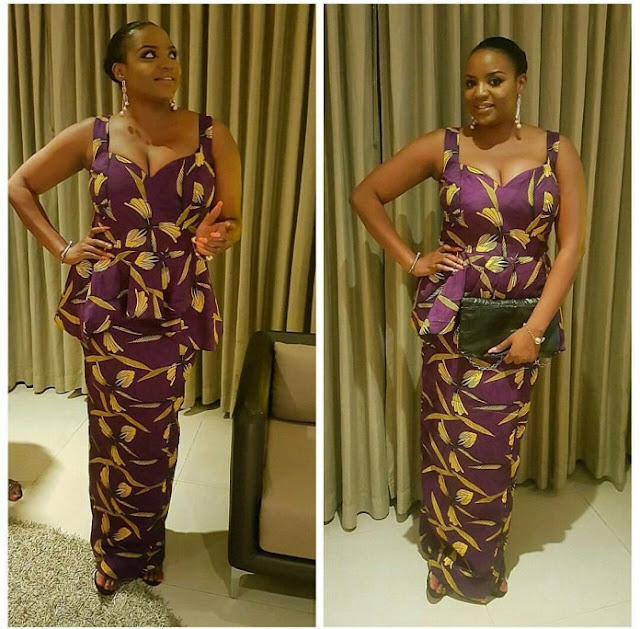 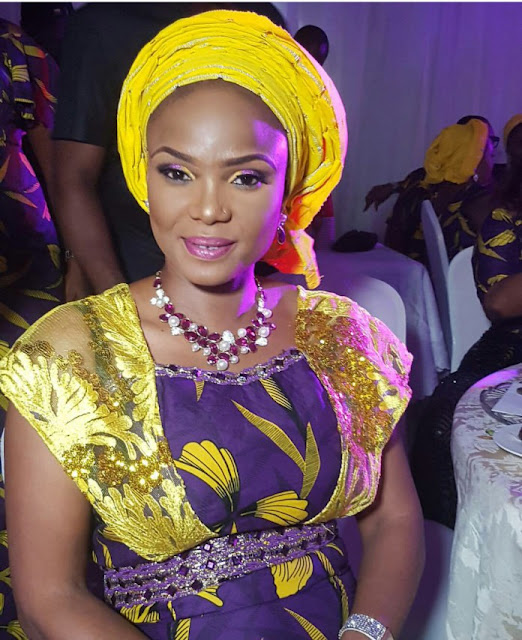 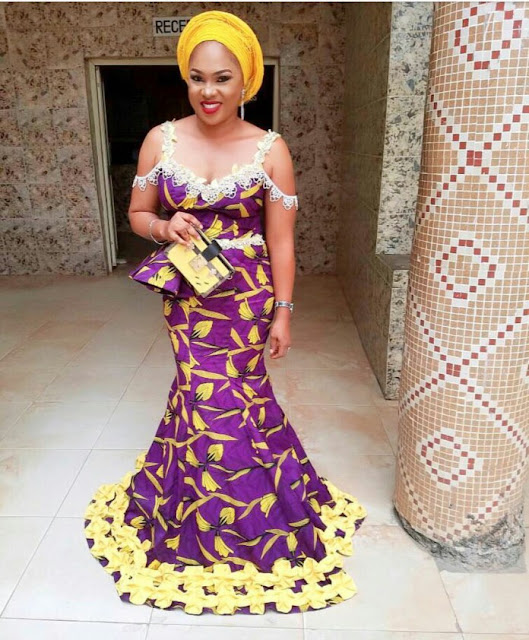 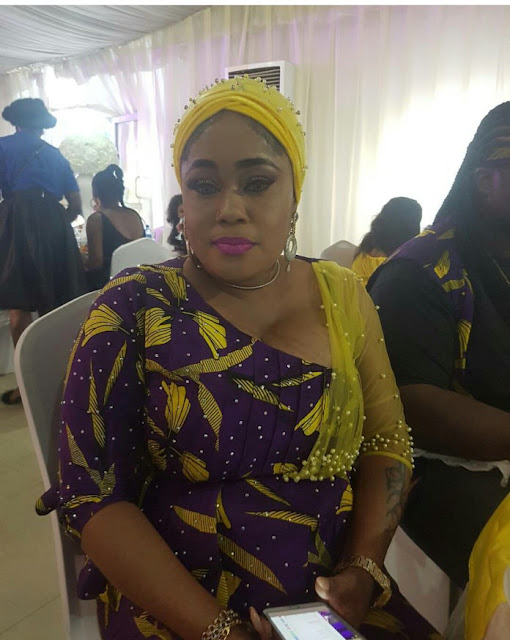