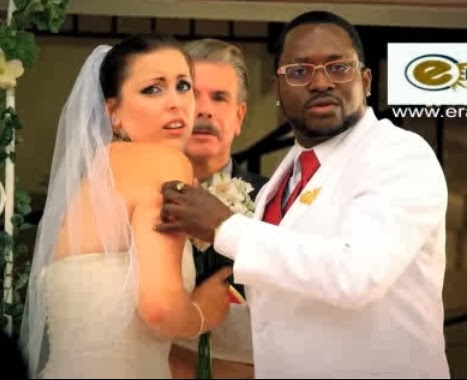 Yesterday the blogosphere was saturated with the wedding story of Nigerian singer Olu Maintain.

The star singer who became famous after the release of his Yahooze video over 10 years ago has been struggling to remain relevant since but to return to stardom, he allegedly sent across some photos of himself getting married to a Brazilian lady.

An entertainment insider said the photos are from one of his album and that the guy has never dated any white lady.

Within 24 hours after Olu Maintain’s wedding pictures went viral, we learnt he has signed a distribution deal with Def Jam record. 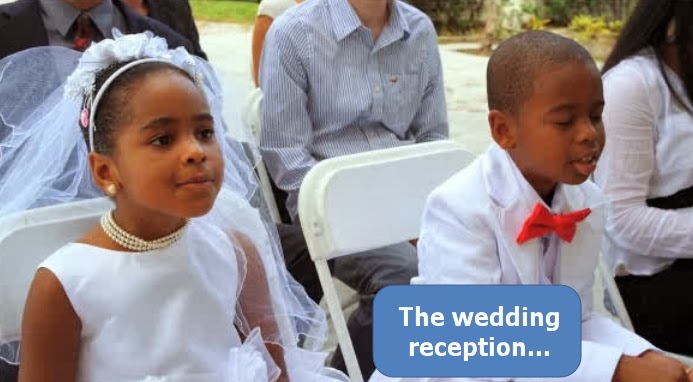 “A lot of things have happened especially while I was in Brazil and it was one of the most beautiful experiences of my life. Is Olu Maintain married? That is a question that must be answered when the time is right. I found a lot of things in Brazil that were beyond my imaginations and some that I never expected.”

Come to think of it, how can someone be looking like this on his wedding day?