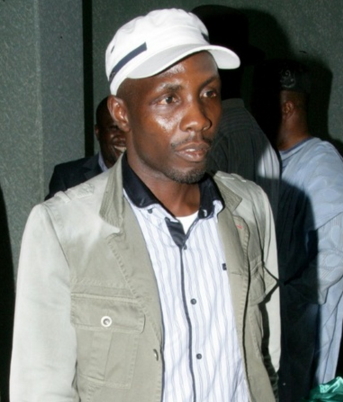 The Inspector General Of Police Arase on Wednesday gave his men the order to arrested ex-Niger Delta militant Tompolo.

Tomopolo was declared wanted by the EFCC in connection with a N45.9b fraud in the Nigerian Maritime Administration and Safety Agency (NIMASA).

The IGP also said he had directed Benue State Commissioner of Police to increase security in the state following the alarm raised by former Senate President David Mark.

The IGP spoke in Abuja during a session with journalists.

Arase said: “We are still looking for Tompolo. The commissioners of police in Delta, Rivers and all those areas have been given the warrant for the arrest so that they could carry out the arrest.

“The EFCC has declared him wanted and you know the court has issued a warrant of arrest. So, it is the duty of the EFCC to publish him as a wanted person and it is our duty to ensure the arrest.

Continue Reading
You may also like...
Related Topics:arrest, efcc, tompolo