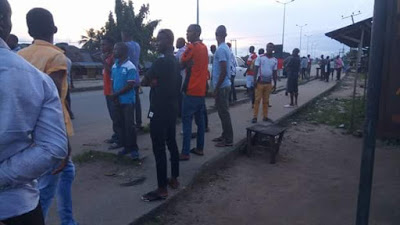 A trigger happy police officer has terminated the life of a man in Rivers state.

The latest victim of police brutality, a resident of Elele town identified as Tony aka Sugu was gunned down by a police officer attached to Rivers State Police Command on Sunday because of his refusal to settle him with 100 Naira bribe. 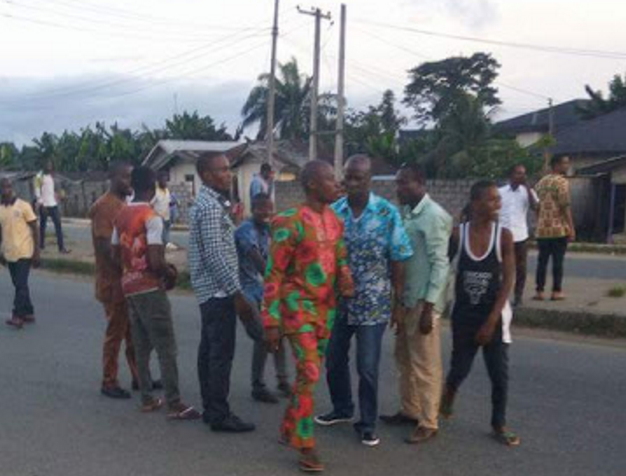