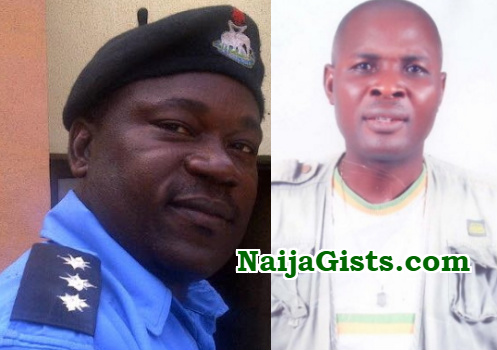 The veteran actors who witnessed the union of their children in Abeokuta on the 10th of December 2016 have become grandpas. 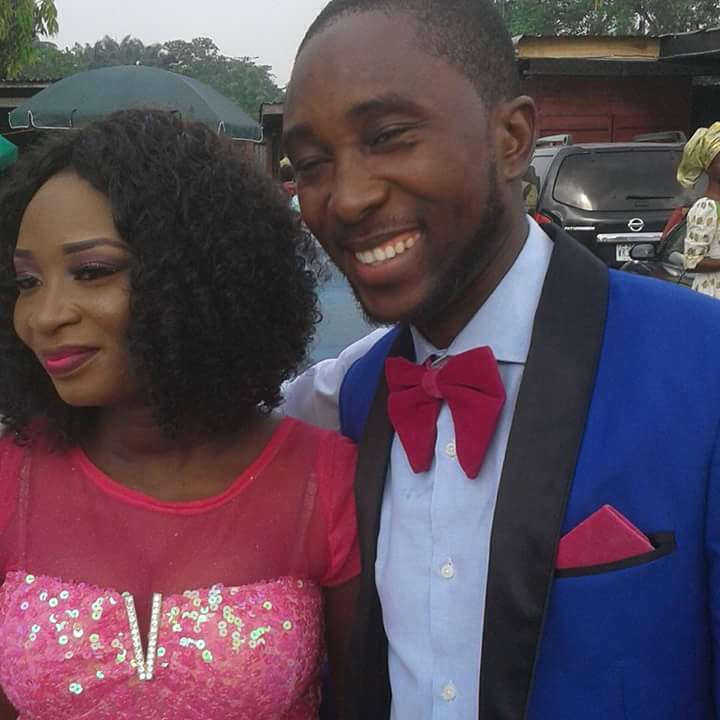 See the adorable photos of the baby girl below: 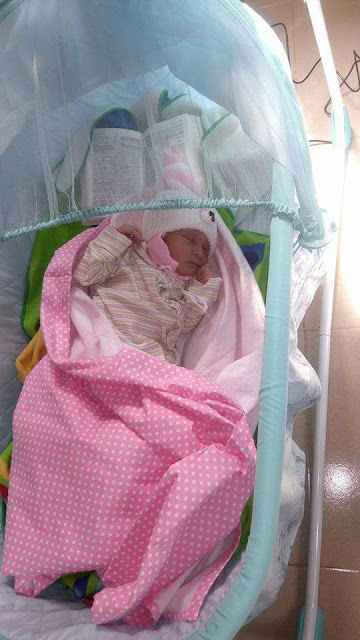 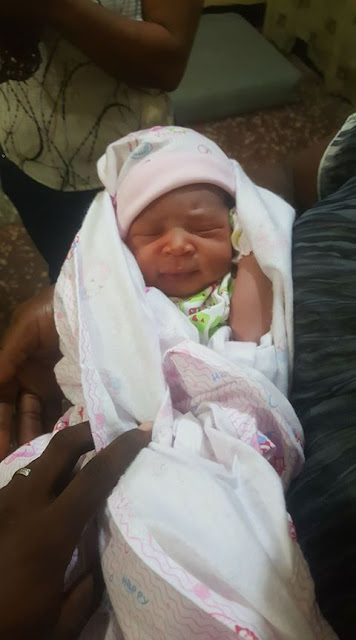 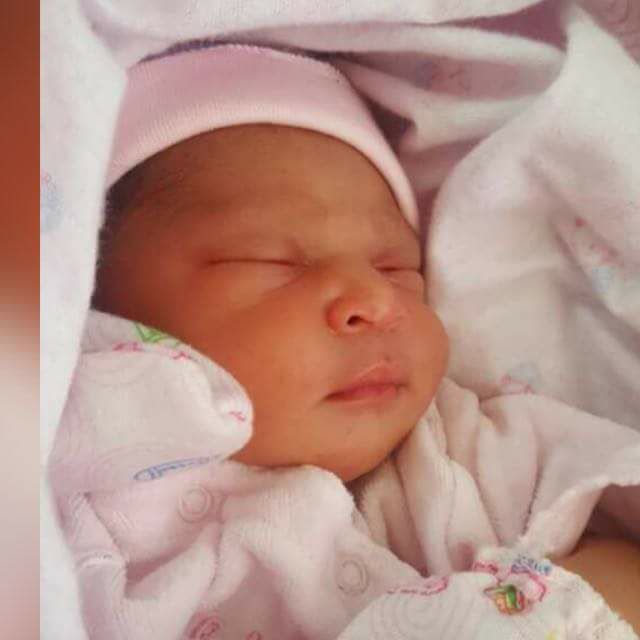 Continue Reading
You may also like...
Related Topics:actor, in laws, nollywood