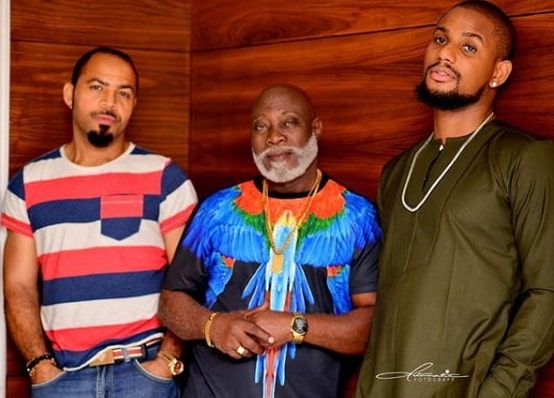 A new movie titled ‘Power Of 1’ is getting ready to head to the cinema.

Shot in locations around Lagos state, Nigeria, Power of 1 is aimed at preaching the power in the strength of just one individual. 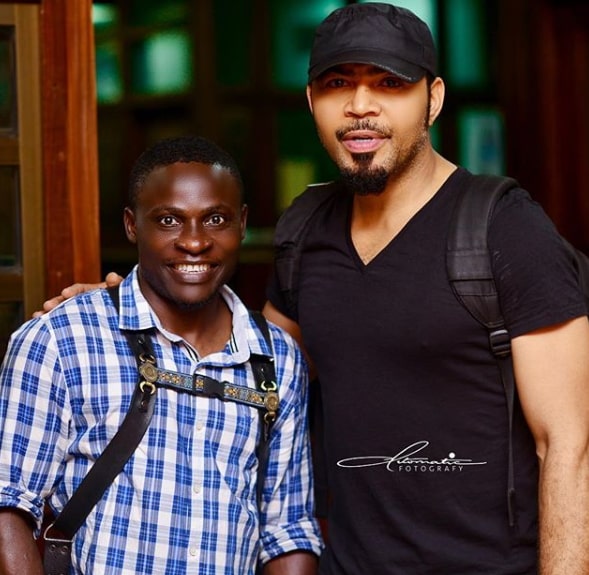 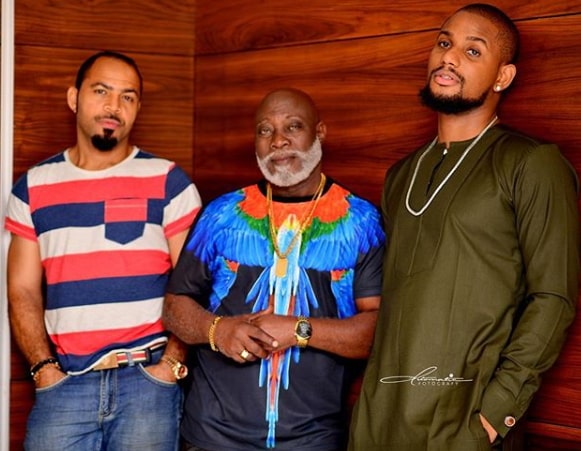 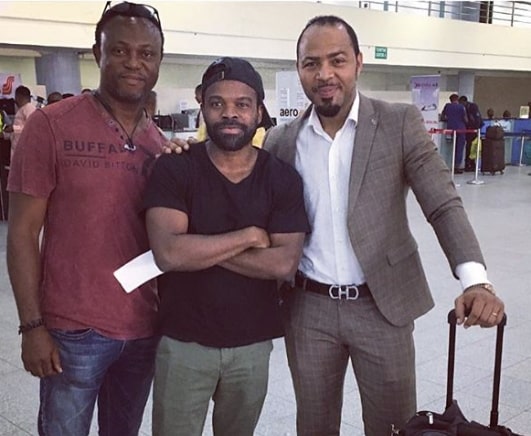 Here is what Ramsey Nouah said about the upcoming movie:

Juliet Ibrahim New Boyfriend Is So Romantic.. She Now Gets Breakfast In Bed
Pastor Chris Approved Sharon Oyakhilome Wedding Dress, Your Opinion Is Useless – Husband Fires Back At Critics