As earlier reported, Nollywood actress Laide Bakare was honoured to a baby shower by her close friends and associates in Brooklyn, New York over the weekend.

The heavily pregnant actress who is said to be in the final stage of her pregnancy is expecting her third child.

She also celebrated her birthday during the 2 in 1 event

See pics from the party: 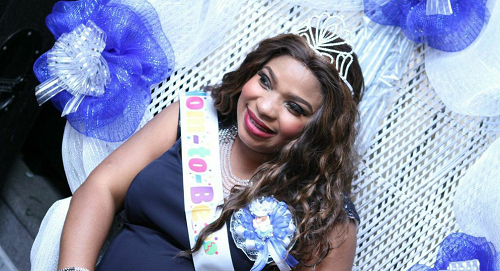 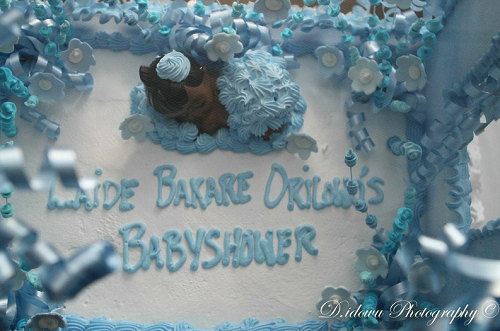 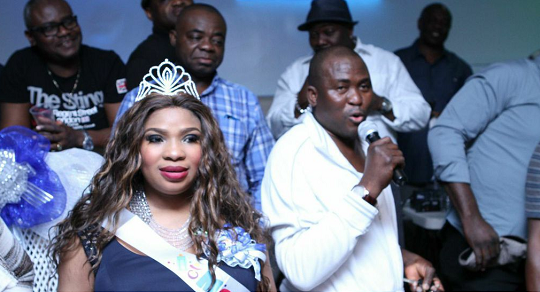 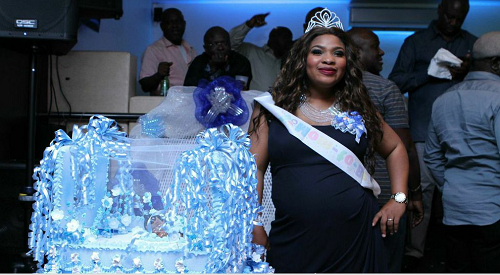 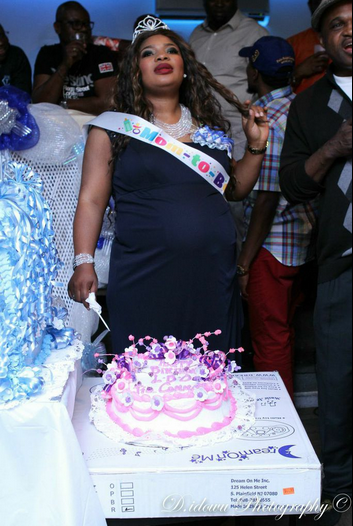 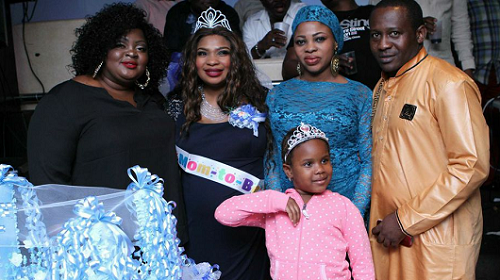 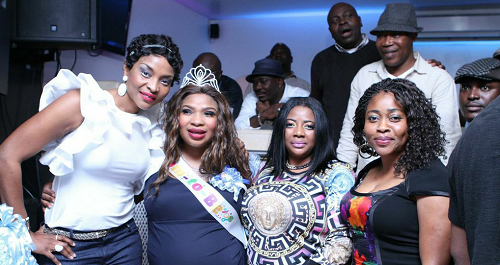 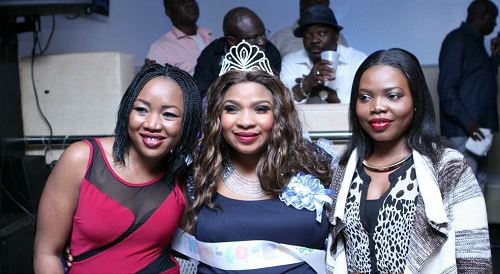 Her hubby Alhaji Tunde Mutairu Orilowo alias ATM is still on the run over a fraud allegation brought against him by EFCC on behalf of MTN.

Laide Bakare is the third wife of the popular Lagos big boy.