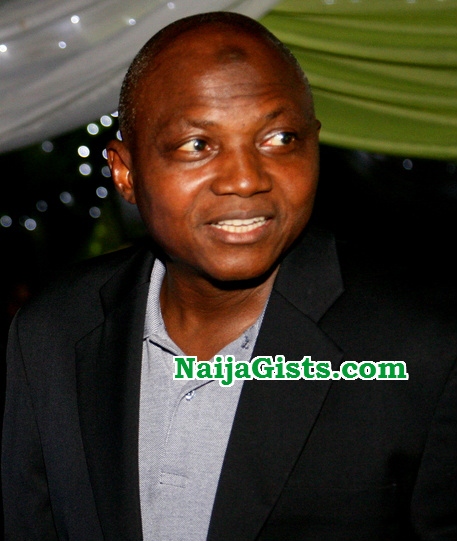 While responding to a question on the national television on Sunday night, Shehu said the delay was caused by the National Assembly.

He said as soon as NASS reconvenes on Tuesday June 23rd, the list will be forwarded for final approval.

Shehu also said that Nigerians would see more action from Buhari as he has now moved into Aso Rock.