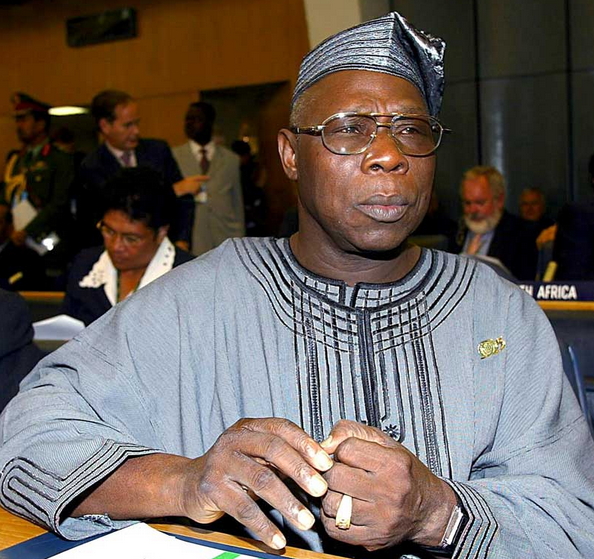 During the 32nd annual plenary meeting of the World’s former presidents in Newport, United Kingdom earlier this month, Obasanjo became the pride of Africa as he was appointed as the new chairman of the council.

The Elder statesman took over from Franz Vranitzky who served from July 2010 to June 2015.

The council has had international icons like Jean Chretien of Canada, Malcolm Fraser of Australia, Helmut Schmidt of Germany and Australia’s Vranitzky in the past.