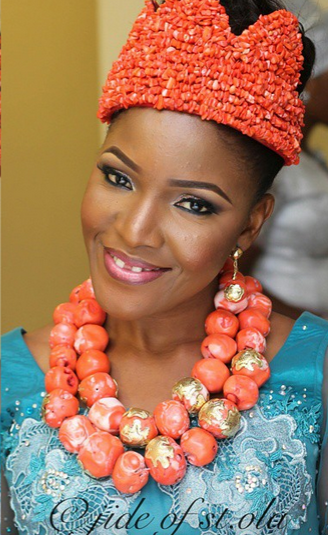 Through last week rumors had travelled across the media of another of President Jonathan’s daughter getting married. The rumors was actually true. Traditional rights were performed by the groom Simeon Onyemachi yesterday night at the president’s home state of Bayelsa.

Simeon Onyemachi paid the bride price of Inebharapu Paul who is one of the presidents adopted children. They are now traditionally married while the white wedding is currently ongoing in Otuoke, Bayelsa.

It could be recalled that Faith Osakwe another of the presidents adopted daughters got married last year to Godswill Osim Edwards.

See photos from Ine and Simeon’s traditional wedding below: 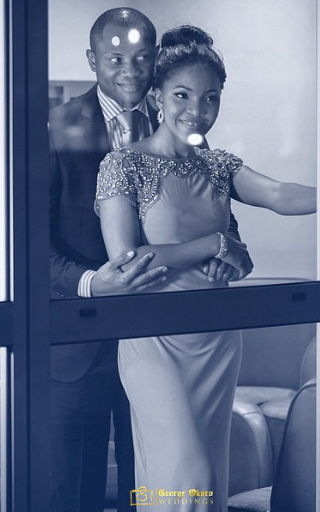 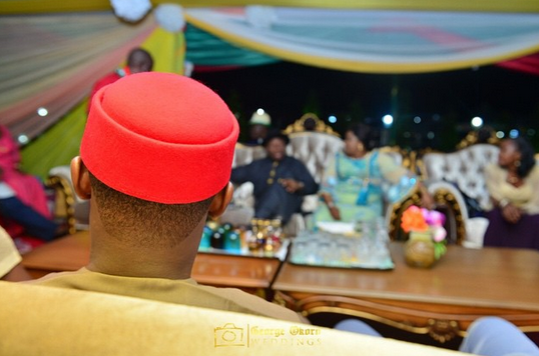 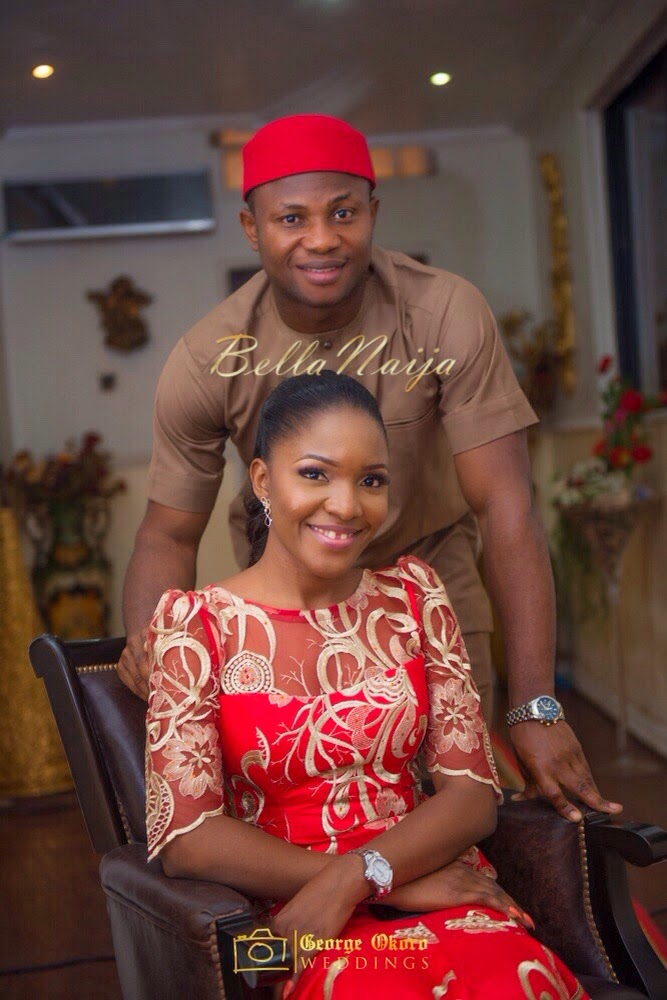 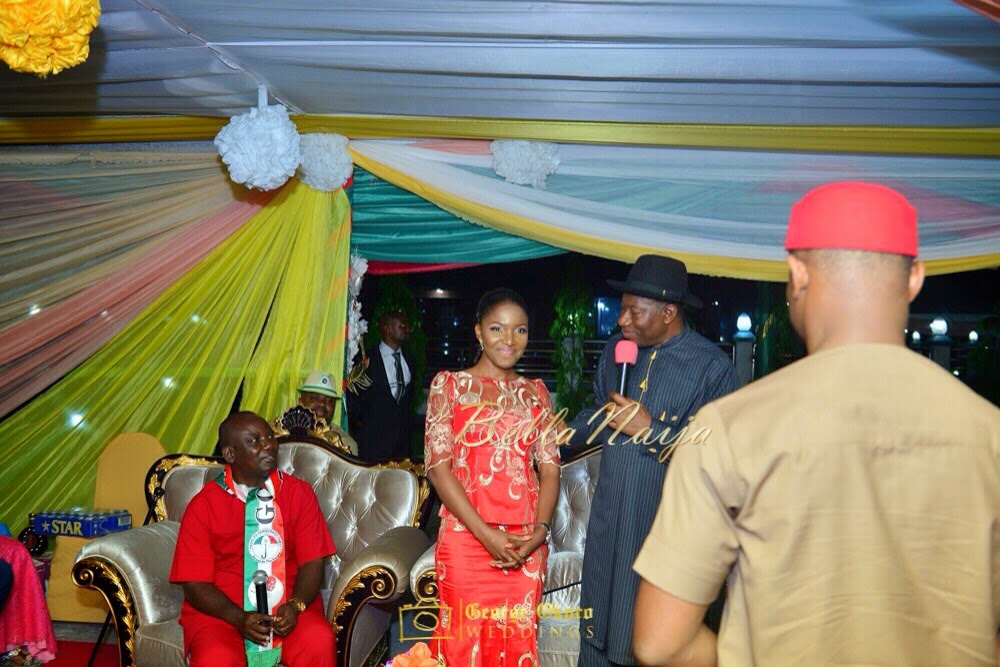 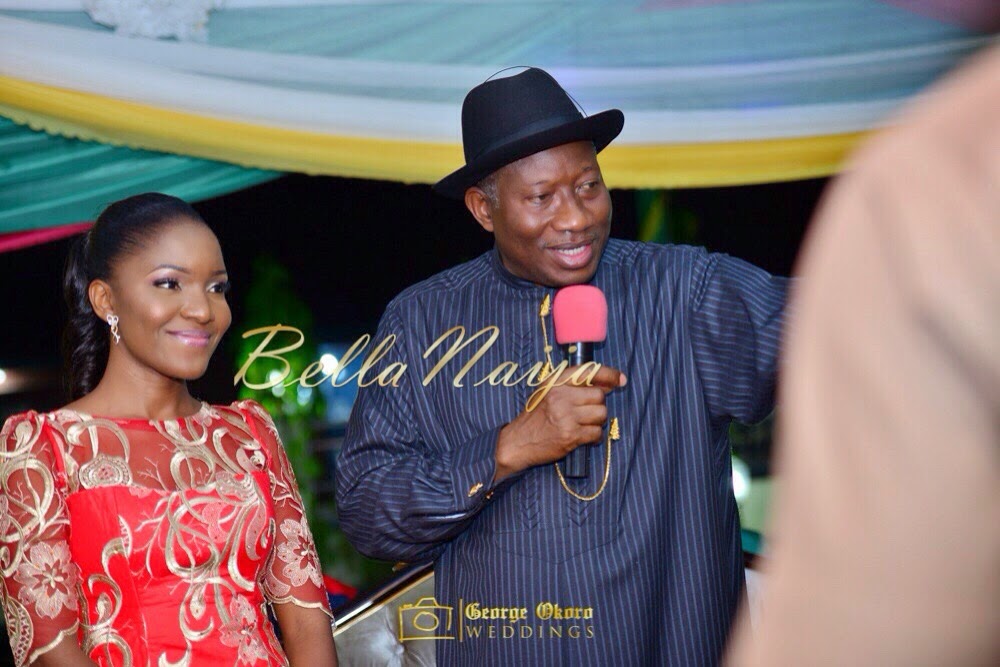 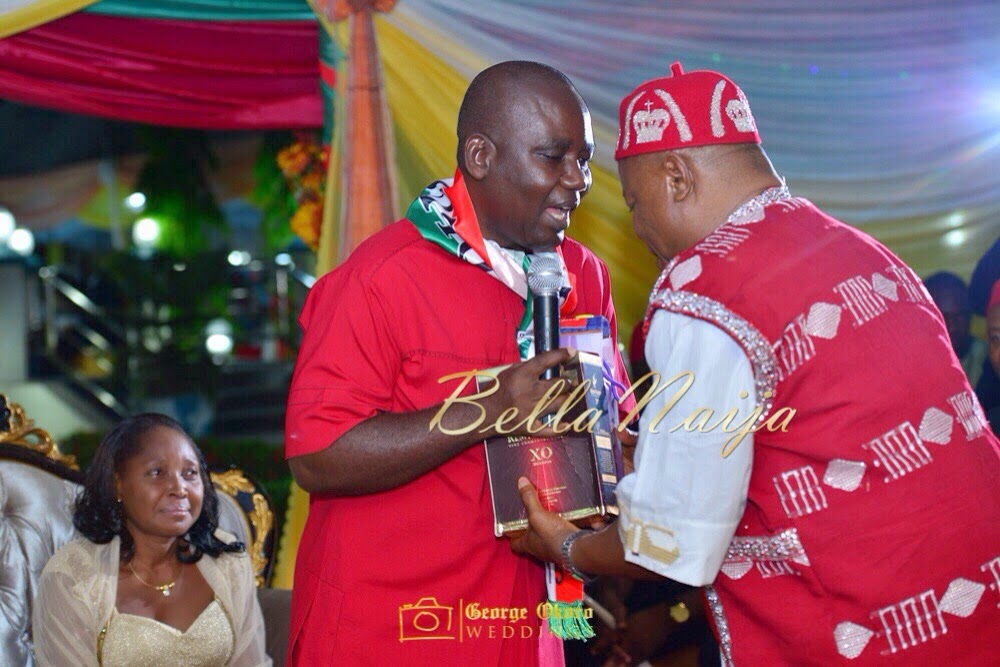 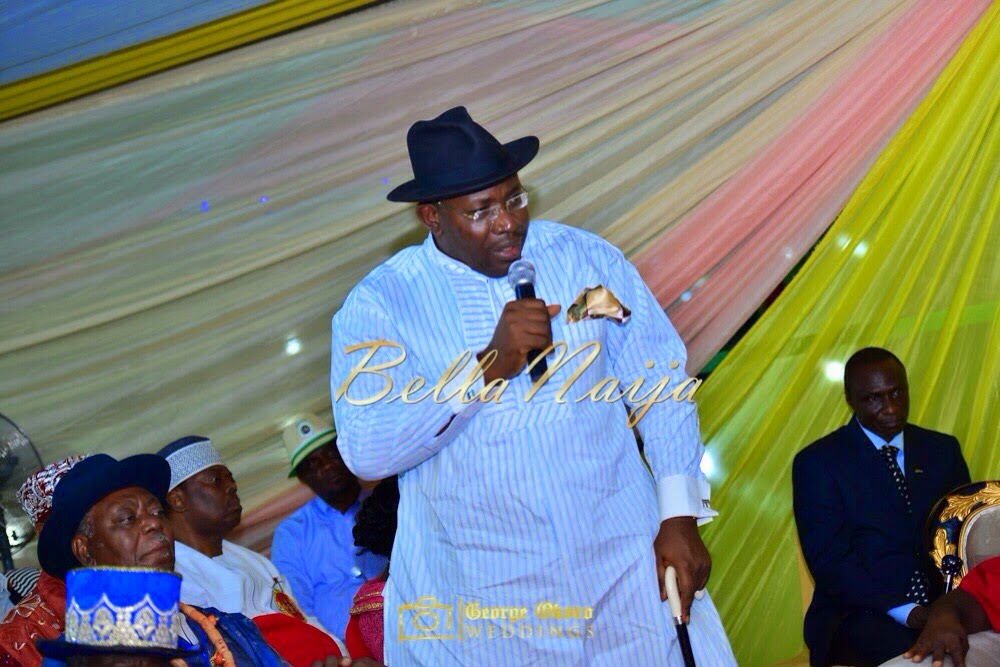 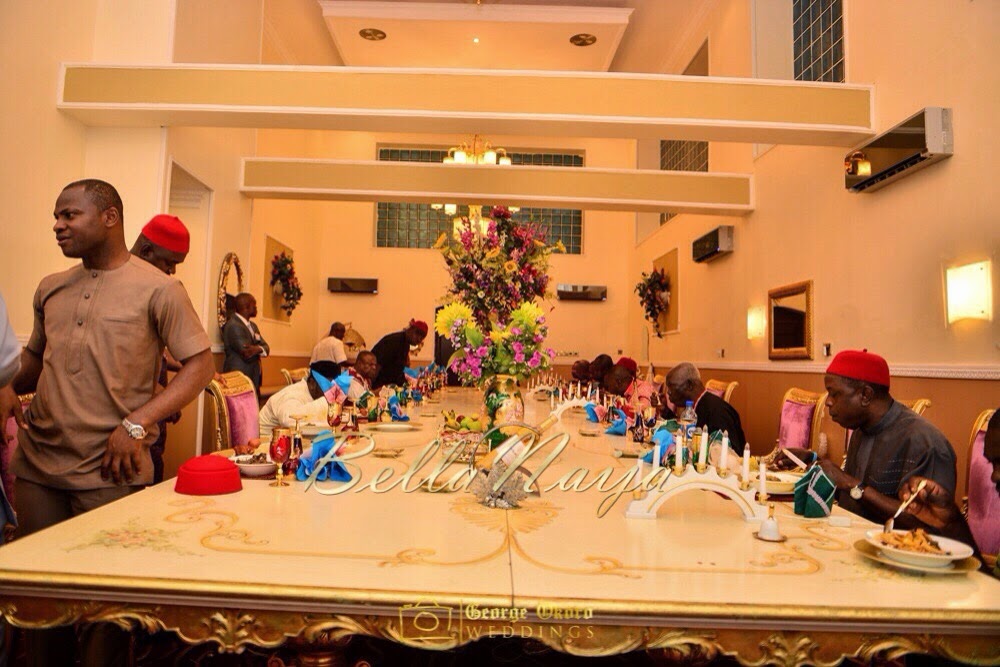 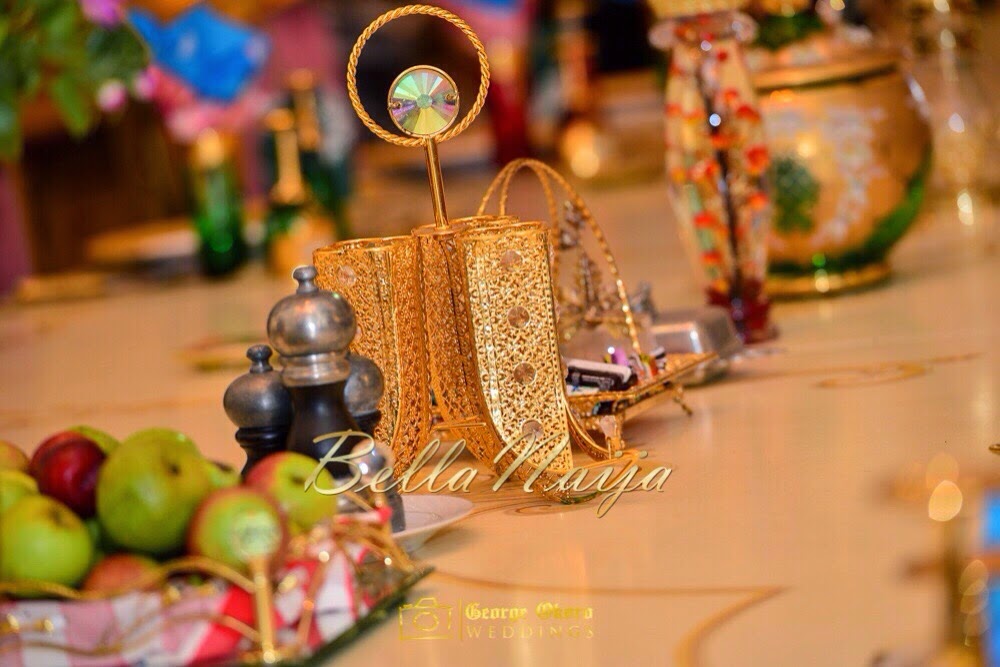 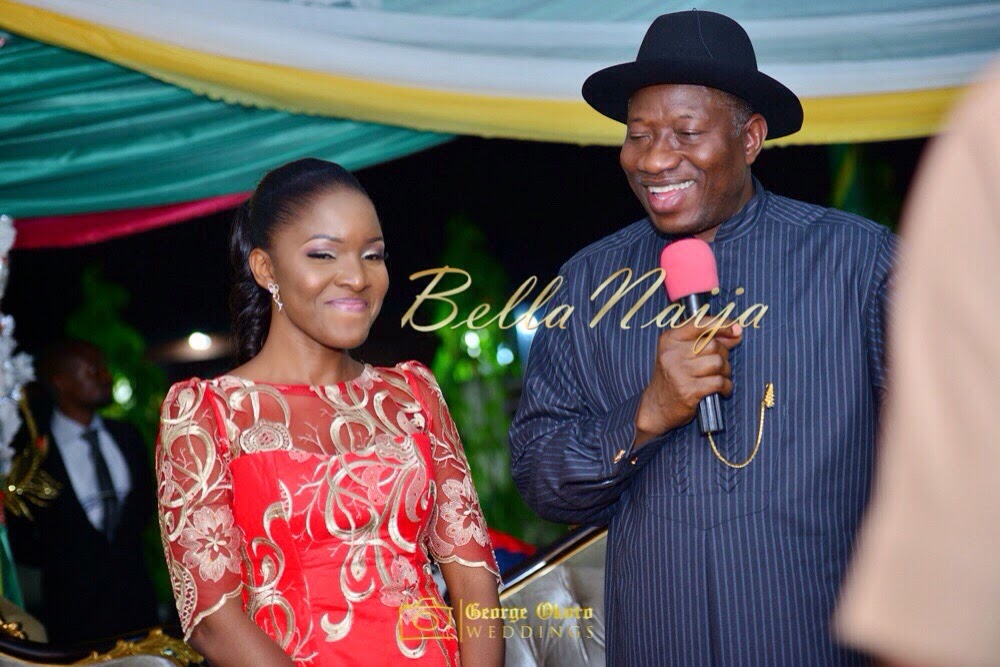