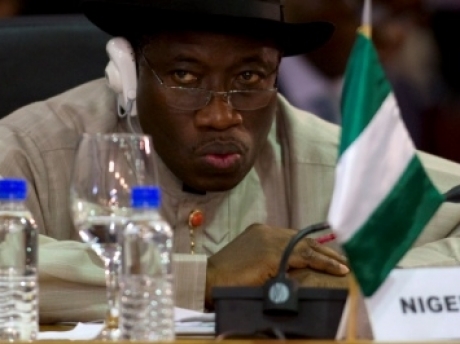 Nigerians are divided over threats by the House of Representatives to impeach President Goodluck Jonathan over poor budget implementation.

Why some felt the president has bitten more than he could chew, others said the offence the president was being accused of did not amount to gross misconduct and that the House of Representatives was only playing to the gallery.

Mr. Yinka Odumakin, spokesperson, Save Nigeria Group, said: “the fact is that Jonathan has bankrupted this country. As we speak, the states are getting their allocations in bits; civil servants are being paid at different periods.

“The youth corps members’ allowance was entering the third month before they borrowed money to pay them. NNPC is going bankrupt. The time has come to halt the rate at which Jonathan is bringing this country to bankruptcy. I think the House has taken the right decision.”

“If the government fails to implement the budget, it is an impeachable offence. He is due for impeachment,” he said, but noted that the House of Representatives might also be up to something.

“From the reason stated by the House of Representatives, I don’t think the president should be impeached. There are other alternatives to impeachment,” he stated.

According to Pius Ezeife, politician, what the House of Representatives was accusing the president of was not criminal and should never be an impeachable offence.

“You don’t talk about impeaching the president any how you like. Nigerians should rise against this. We have many problems to solve in this country,” he said.

Activist, Bamidele Aturu said the truth of the matter was that the nation had not been having good leadership as corruption had risen.

Also speaking, Chris Akiri, a lawyer said the performance of the president had been so poor but noted that inadequate implementation of the budget should never be an impeachable offence.

“The reason for impeachment must border on gross misconduct. Failure to implement the budget should not amount to gross misconduct. There are other areas which have been overlooked by the House of Representatives.

Lagos lawyer, Festus Keyamo said there were so many things that happened during the Olusegun Obasanjo tenure that deserved impeachment but noted that the House could not do anything than to make noise.

“The body language of the House of Representatives is that they are angry against the executive for blocking their corrupt tendencies. The House does not have the moral standing to impeach the president. Nobody is taking them seriously,” he said