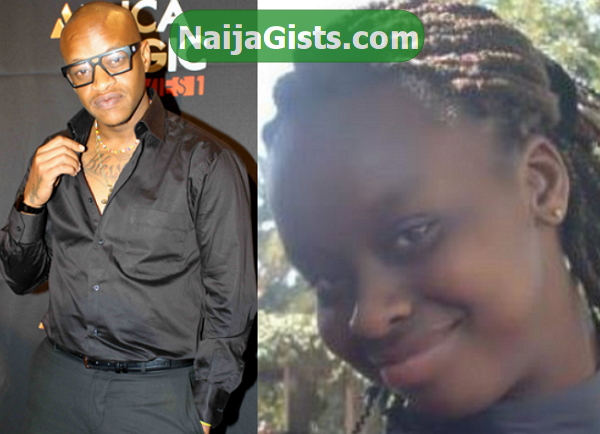 The divorce application filed by his wife last year has been approved at a Nairobi High Court.

The judge has ordered Prezzo to pay monthly child support fee of Sh50,000 for their child’s up keeping. 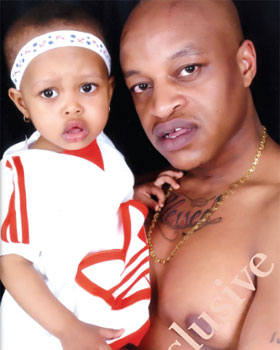 Prezzo married his wife, Daisy in December 2008 and in November 2011, the couple separated prompting his wife to file for divorce on ground of assault and infidelity.

“My Mental Illness Is A Spiritual Attack” – Majek Fashek Takes On The Nigerian Press “They’re All Going To Hell”
Why Do Most Christ Embassy Pastors Perm Their Hair To Look Like Chris Oyakhilome?