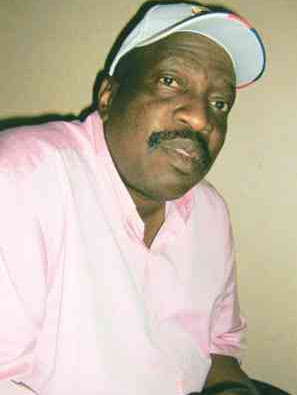 Prince Ademola Adele passed on to glory around 6am today after a successful kidney transplant surgery in New Delhi India.

According to a close family source, Prince Adele managed the condition secretly till November 30th 2015 when he was rushed to the hospital.

The deceased was later discharged in mid-December after which he relocated from Festac to Badagry Lagos where he reared cattle.

He was rushed to India in January for a life-saving kidney transplant operation but sadly he lost the battle today at exactly 6 am.

According to family sources, his body is currently in transit to Nigeria from India. 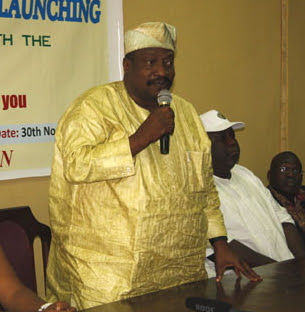 His burial will hold in Festac Lagos on Saturday the 7th of May 2016.