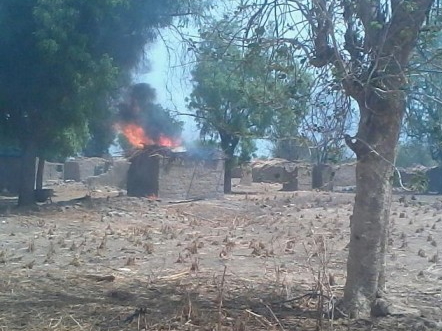 The final operation to subdue Boko Haram is currently ongoing inside Sambisa forest.

The Nigerian troops came under intense attack yesterday as the terrorists mounted 5 machines guns inside five Toyota Hilux vehicles and fired along with 81mm mortar.

The vigilant troops repelled the attack and pursued after the terrorists who fled in disarray towards the river line of Izza-Mainyakare axis.

According to the Nigerian army spokesman, the battle lasted for 40 minutes with no casualty on our troops.

An unconfirmed number of terrorists were killed while fleeing from Sambisa forest yesterday. 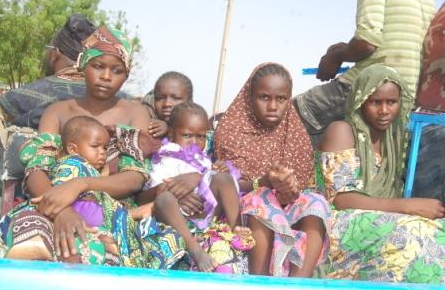 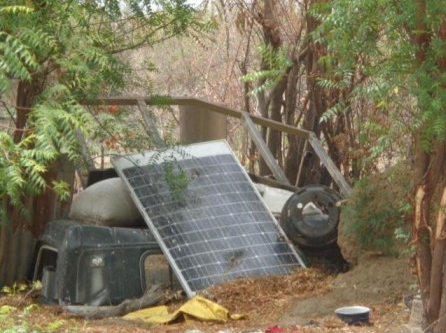