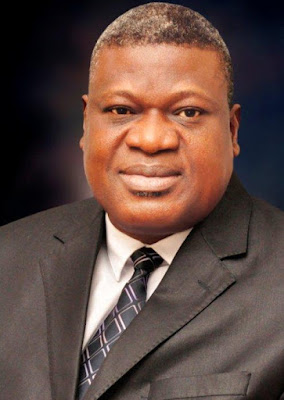 He passed away after a short battle with an undisclosed illness yesterday at the age of 58.

The deceased who bagged the position in 2014 is described as a seasoned professional.

He is survived by his wife Olufunke Mary Efuntayo, children and grandchildren.