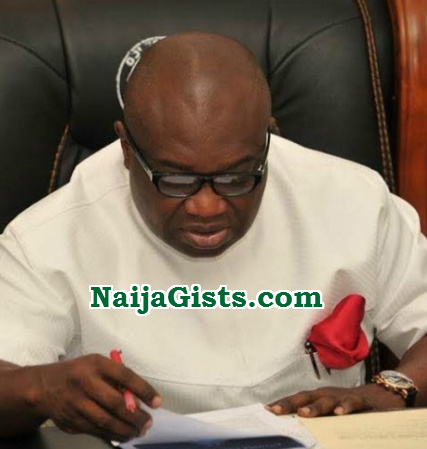 Around 8:20pm on Wednesday, the convoy of Governor Ikpeazu came under fire while approaching a robbery scene along Aba Owerri expressway.

The incident happened while the governor was returning to Aba from Umuahia .

The robbers were reportedly robbing passengers in a luxury bus when they heard the siren.

They immediately laid ambush for Ikpeazu’s convoy and shot sporadically as the governor’s convoy was approaching. 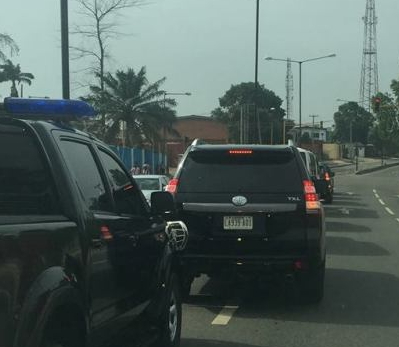 However, the gunmen were repelled by the security details attached to the governor as they responded swiftly when they heard gunshots ahead of them.