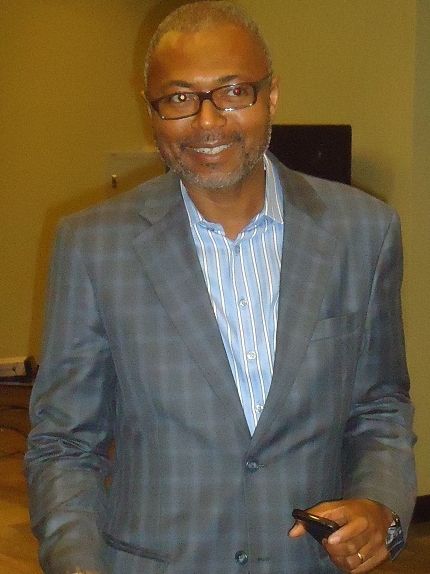 The EFCC has arrested Emeka Mba, the Director General of the Nigerian Broadcasting Commission over an alleged N15 billion fraud.

Mr. Mba was arrested on Monday morning in Abuja and taken to the EFCC’s headquarters where he is currently being interrogated.

Those familiar with the investigation say the EFCC had been investigating the NBC in the past one month.

Last week, some detectives stormed the headquarters of the NBC, ransacking computers and files in the Finance and Account unit.

During the operation, some key Accounts staff where taken away.

Sources said the arrested officials made confessional statements to the EFCC implicating Mr. Mba and some top officials of the NBC.

When contacted, the EFCC spokesperson, Wilson Uwujaren, said he was on an official assignment in Lagos and had not been briefed.

But a top official of the anti-graft agency said: “Yes, he (Mr. Mba) is with us. We are investigating massive diversion of public funds and we’re making progress. Mba definitely has questions to answer.