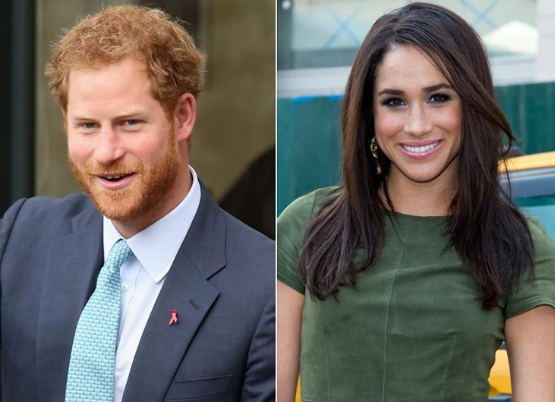 The meeting between the royal, 32, and Thomas Sr. is understood to have taken place during one of the prince’s visits to Toronto.

“My dad knew about the relationship from the start,” said 50-year-old Thomas Jr. in an exclusive interview with DailyMail.

“He first met Prince Harry about six months ago out in Toronto. He goes once every couple of months. Meghan and Thomas Markle Sr. are very close and they stay in close contact.

“He’s pretty happy about Harry and he’s extremely proud of her Markle. They have an amazing relationship, they’re very close and they always have been.’

Denzel Washington Addresses Oscars So White Controversy
Adebayo Salami: It Is Unhealthy To Marry 2 Wives..I Have 18 Children Because Fans Were All Over Me