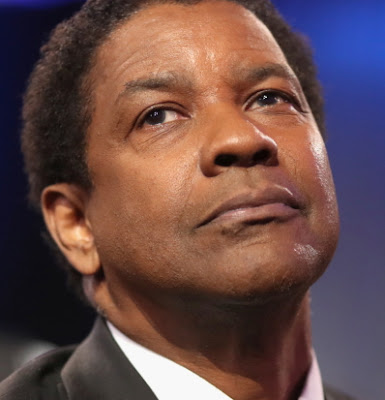 The two time Academy Award winner has opened up on his experience with the lack of diversity at the Oscars firsthand.

Here is what 61-year-old Denzel Washington told E-Weekly when asked what he thinks about the ongoing criticism over the way the Academy Awards organisers nominated only white actors in its four main categories in the past two years.

This alleged racist act has ignited the controversy known as Oscars So White.