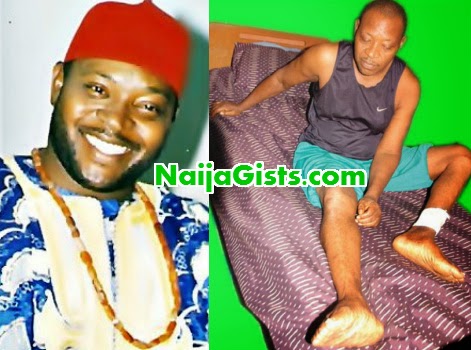 A popular Nollywood script writer and actor who has been battling kidney disease for a while now has died.

His death was confirmed this morning by Nollywood filmmaker Chidi Nwokeabia.

Nwokeabia said James Uche who has been in coma since Sunday didn’t live to start his treatment even after family and friends managed to help him raise 15 million naira. 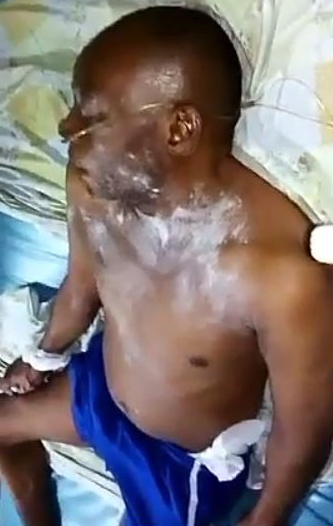 The corpse of the veteran actor has been moved to the mortuary by his family.