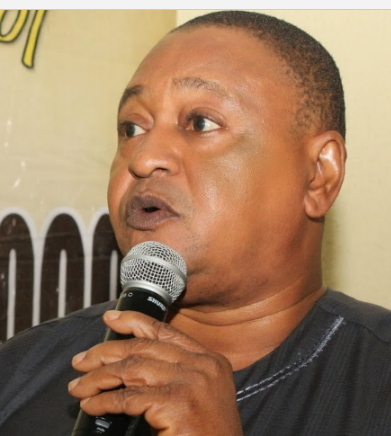 The veteran Nollywood actor has debunked report that he is planning to marry another wife after losing three of his wives to the cold hand of death.

The actor who lost his 3rd wife, Henrietta, a week before her 52nd birthday claimed that she died of diabetes complications.

In a recent chat with Punch, the Nollywood legend said it would amount to madness if he ever remarries after the death of Henrietta.

Here is what the actor who is eyeing his 63rd birthday told Punch NG: