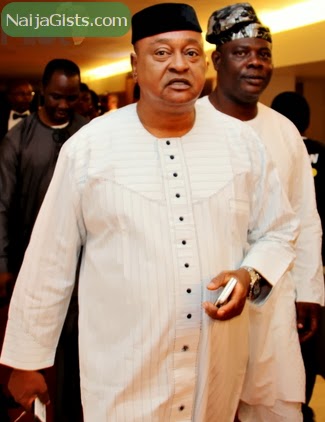 Sources close to the actor disclosed that Jide Kosoko survived the ghastly car crash after suffering brake failure. He reportedly lost control of the car he was driving yesterday.

If not for God’s intervention, Jide Kosoko would have died as his car was a total write-off.

Moments after the crash, 7-up Emergency officials and LASTMA guys gave him emergency medical treatment before rushing him to an undisclosed hospital for treatment.

Yoruba actor Yomi Fabiyi who confirmed the story said the actor is in stable condition.